In honor of 175th anniversary of Abay Kunanbayuly, Government to hold about 500 different events 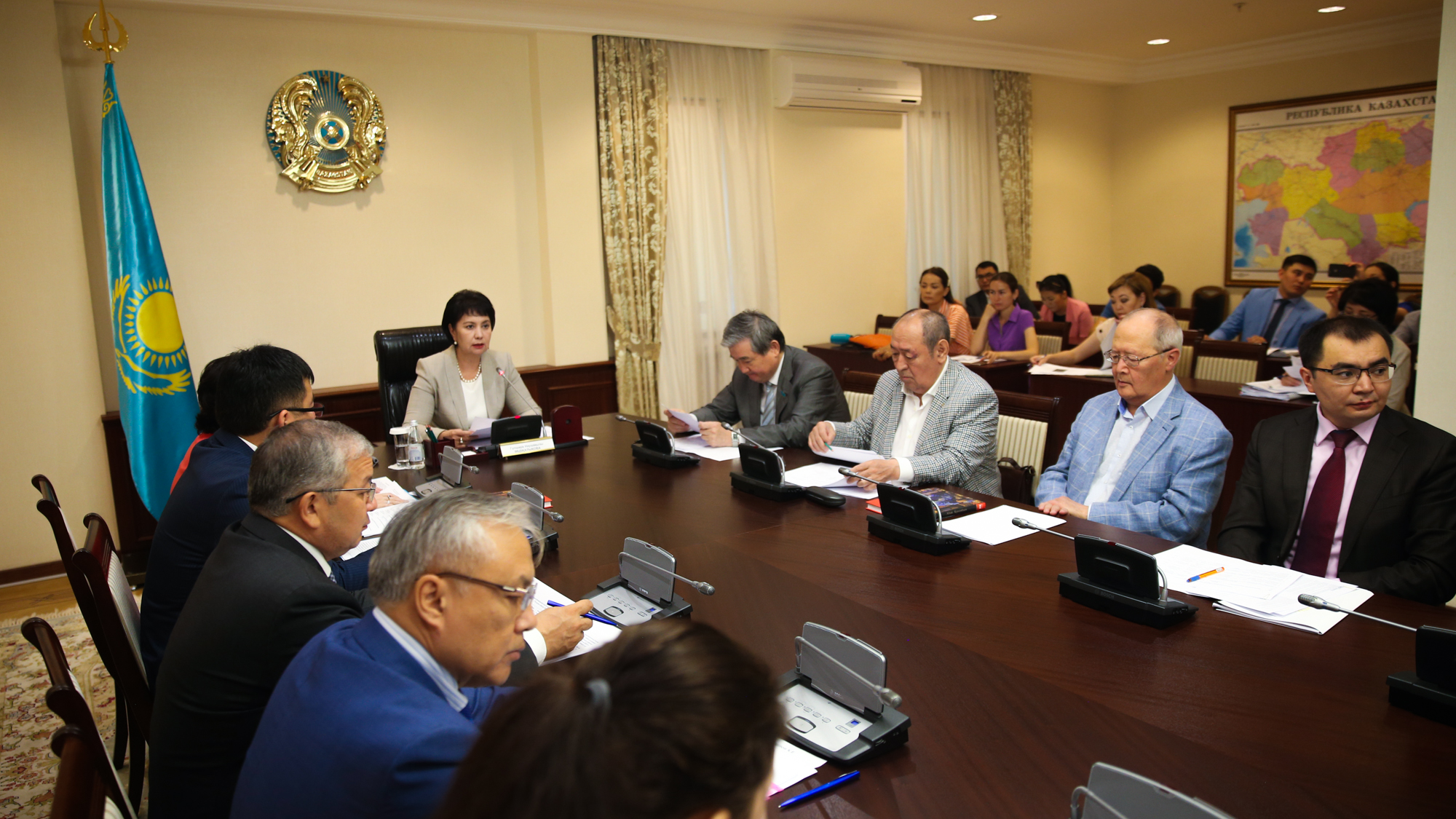 July 18, 2019, the first meeting of the State Commission on the Preparation and Holding of the 175th Anniversary of the Birth of Abay Kunanbayuly, the great poet and thinker of the Kazakh people in 2020 took place under the chairmanship of the Deputy Prime Minister Gulshara Abdykalikova in Nur-Sultan.

May 30, 2019, the Decree of the President Kassym-Jomart Tokayev “On the Celebration of the 175th Anniversary of the Birth of Abay Kunanbayuly” was approved. The State Commission for the preparation and holding of the anniversary was created. It included deputies of the Parliament Bakhytzhan Zhumagulov, Sauytbek Abdrakhmanov, prominent writers and public figures Olzhas Suleimenov, Rollan Seysenbaev, Murat Auezov, heads of state bodies, as well as representatives of the academic and creative community of the country.

“Abay is a world-recognized wise teacher, poet and genius of the mankind. The greatness and phenomenality of the genius of Abay lies in the fact that he managed to raise the steadfastness of the national spirit to unprecedented heights, singing and introducing persistence and purposefulness into the consciousness of his fellow tribesmen. We have to thank the fate again and again for having such worthy, proud spiritual support in Abay’s face,” said Abdykalikova.

The meeting reviewed the draft Republic-wide plan for the preparation and holding of the 175th anniversary of Abay Kunanbayuly, which is provides for about 500 different events at the international, republican and regional levels. 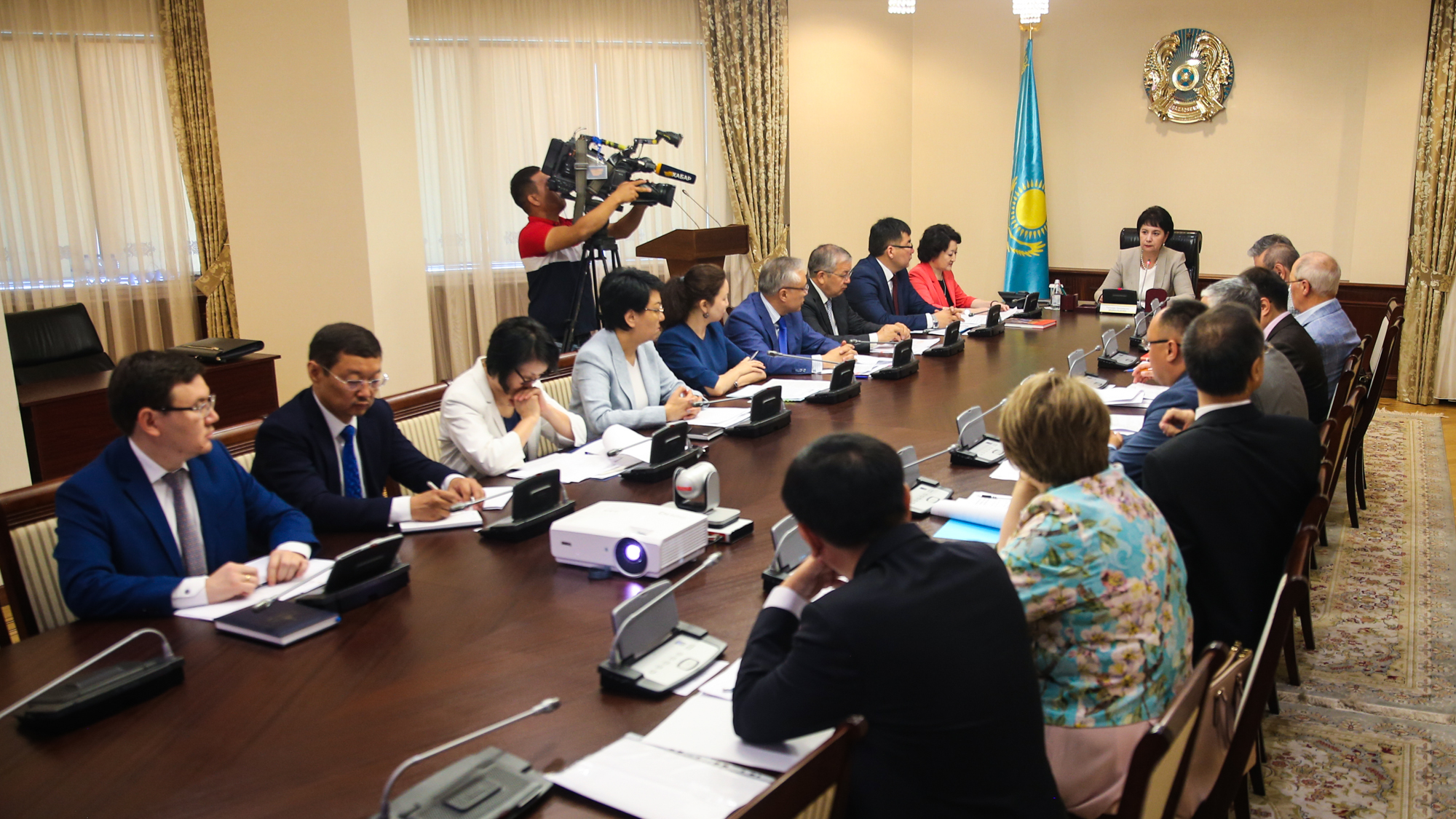 Thus, it is planned to hold scientific and practical conferences in Nur-Sultan, at the UNESCO headquarters in Paris, to produce the feature film “Abay,” to translate and publish of Abay’s works into foreign languages ​​that are widely spread, as well as to popularize the Abay house-museum, to conduct research and restoration of the State Historical, Cultural, Literary and Memorial Museum-Reserve Abay "Zidebai-Burily," to enhance the historical and cultural role and importance of the personality of Abay’s father Kunanbay.

In addition, the successful social media challenge #Abai175 will be continued in the global format.

“Celebrating the 175th anniversary of Abay Kunanbayuly is one of the most important events in the recent history of independent Kazakhstan, aimed at deepening the historical consciousness of the people and all-round promotion of the country's spiritual culture in a global format,” said Gulshara Abdykalikova.

In conclusion, Abdykalikova gave a number of instructions to state bodies.