In 2020, first renewable energy projects of oil companies to appear in Kazakhstan 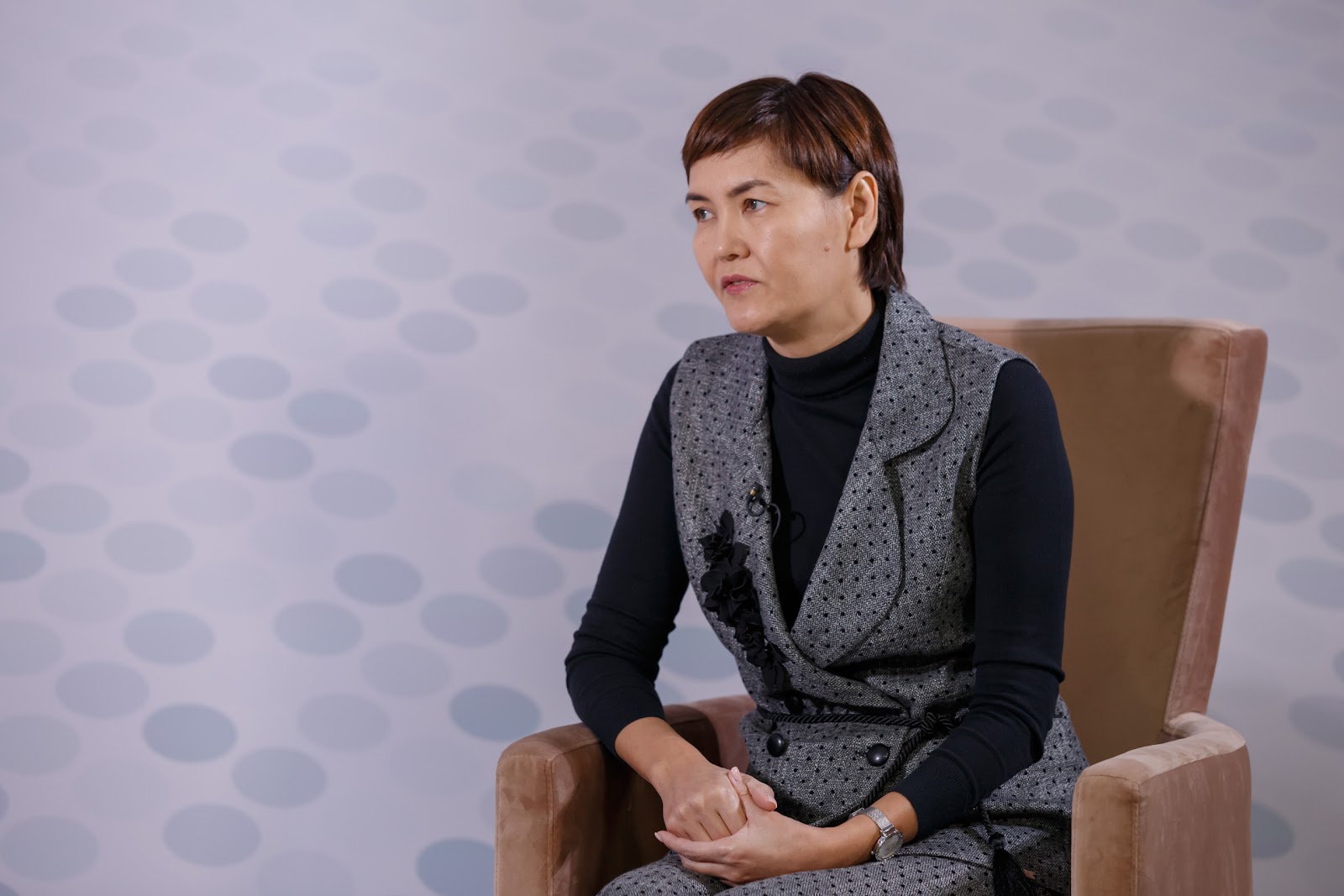 According to her, the contracts concluded between investors and the Settlement and Financial Center are approaching 3 thousand megawatts. For Kazakhstan, this is an impressive amount. All these 3 thousand megawatts will be gradually built and introduced into the country's energy balance.

Sospanova also informed that during 2019, objects are being actively commissioned in Kazakhstan. At the end of 2019, 86 projects with a capacity of 980 megawatts will operate in the country. According to preliminary estimates, these projects should attract about $1 billion to the country.

“These are investments that will create jobs, pay taxes and generate green energy. In addition, of course, the effect of these investments is the creation of a new industry and the training of our Kazakhstani specialists. Both the Kegoc system operator and network organizations are involved here,” Sospanova said.

Recently, a solar station with a capacity of 50 megawatts was commissioned in the Karaganda region. The German investor who invested in this project has long been developing renewable energy projects in Kazakhstan.

Also, according to Sospanova, investors from other countries are actively working in the republic. In addition, she pointed out a noteworthy trend that is characteristic of modernity — the oil giants began to develop renewable energy projects.