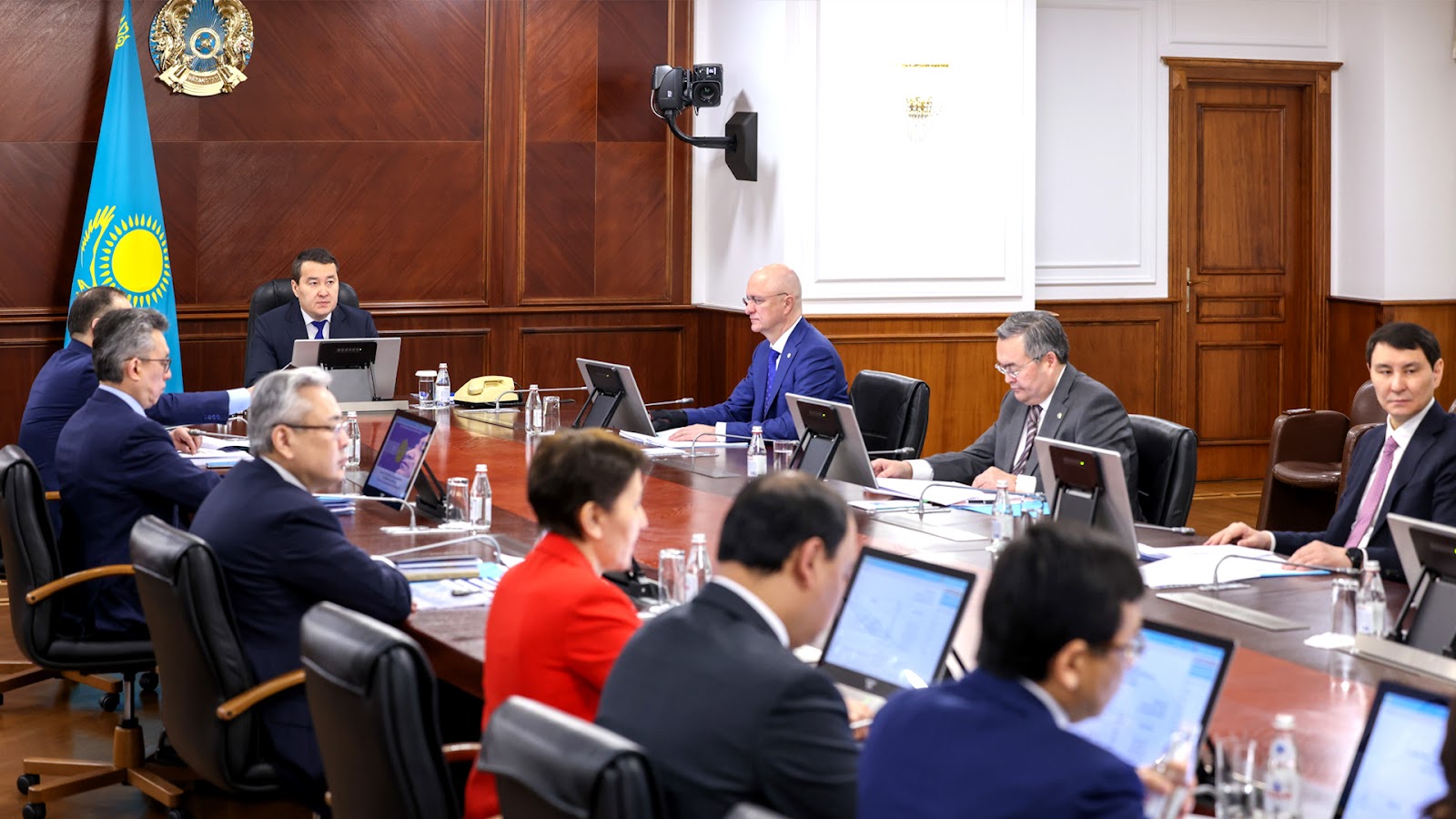 According to the Ministry of National Economy, in January-March of this year Kazakhstan's economic growth accelerated to 4.4%. During the reporting period, according to the main trends, there is an acceleration of growth in the real sector, a gradual increase in exports, and stable dynamics in the service sector. 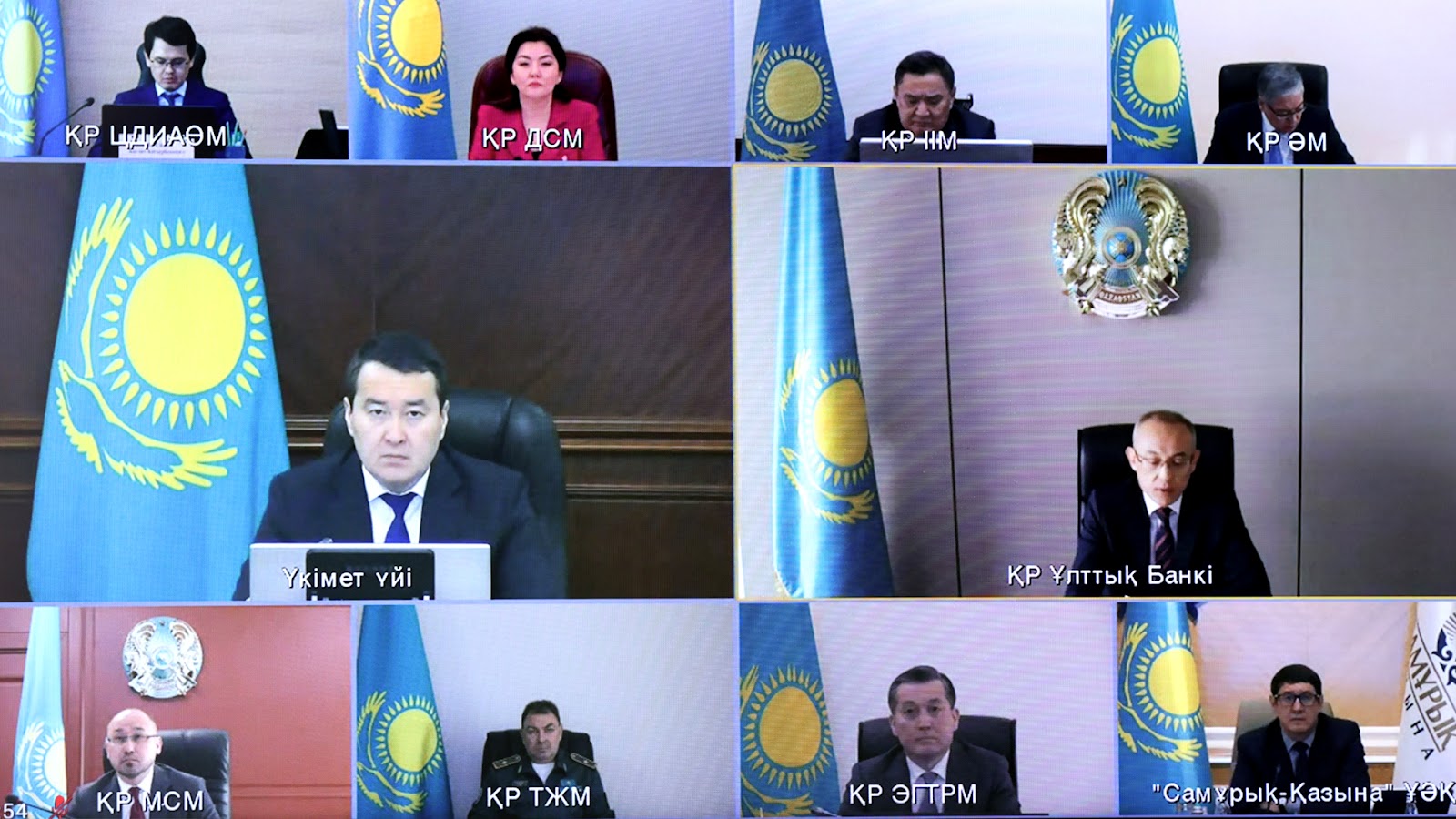 The manufacturing industry maintains a steady growth trend. For January-March of this year. production increased by 6.5%. Positive growth was noted in all regions. The largest increase is noted in the city of Almaty (growth by 18%), as well as in the North Kazakhstan (by 14.4%) and Atyrau regions (by 14.3%).

The dynamics of housing commissioning growth improved by 7.7 p.p. A total of 2.9 million sq. m of housing, which is higher than in January-March of the previous year by 0.4%.

After listening to the speakers, Alikhan Smailov noted that due to the sustainable development of the real sector of the economy in the first quarter of this year. managed to achieve GDP growth of up to 4.4%. 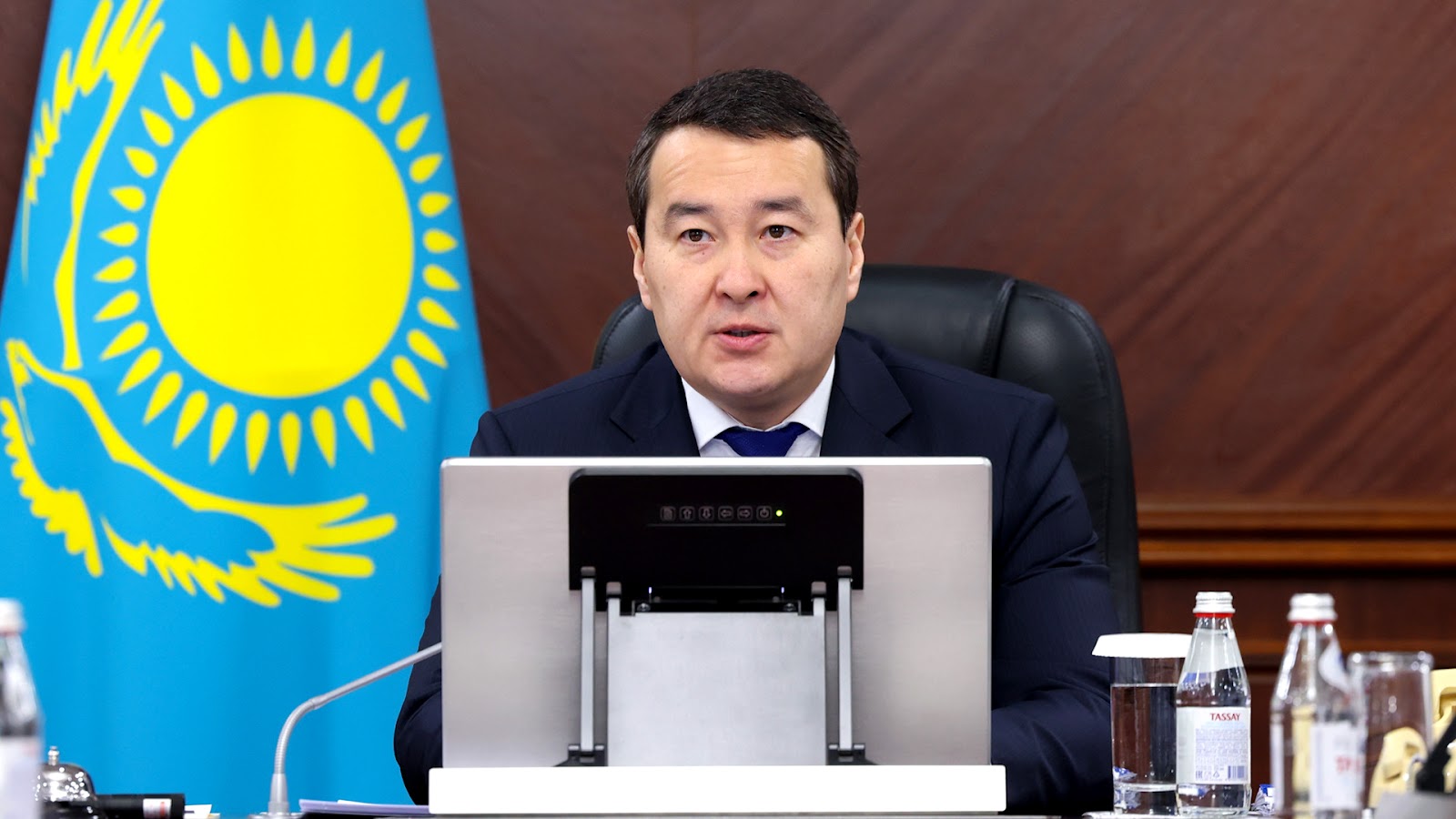 “According to all the main indicators, there is an increase in Akmola, Almaty, Zhambyl and East Kazakhstan regions and the capital. Two negative indicators are available in Aktobe, Pavlodar, Turkestan regions and Almaty city. The rest of the regions need to intensify their work,” the Prime Minister of the Republic of Kazakhstan said.

According to Smailov, in general, today it was possible to neutralize the impact of restrictive measures on the socio-economic development of the country, but work in this direction should be continued, since the impact of sanctions on the economy of our neighbors is increasing.

“On behalf of the Head of State, the country is implementing a set of measures to control and reduce inflation for 2022-2024. The necessary tools to curb inflation are available. State bodies and akimats should use them effectively, as well as keep this issue under special control,” Smailov emphasized.