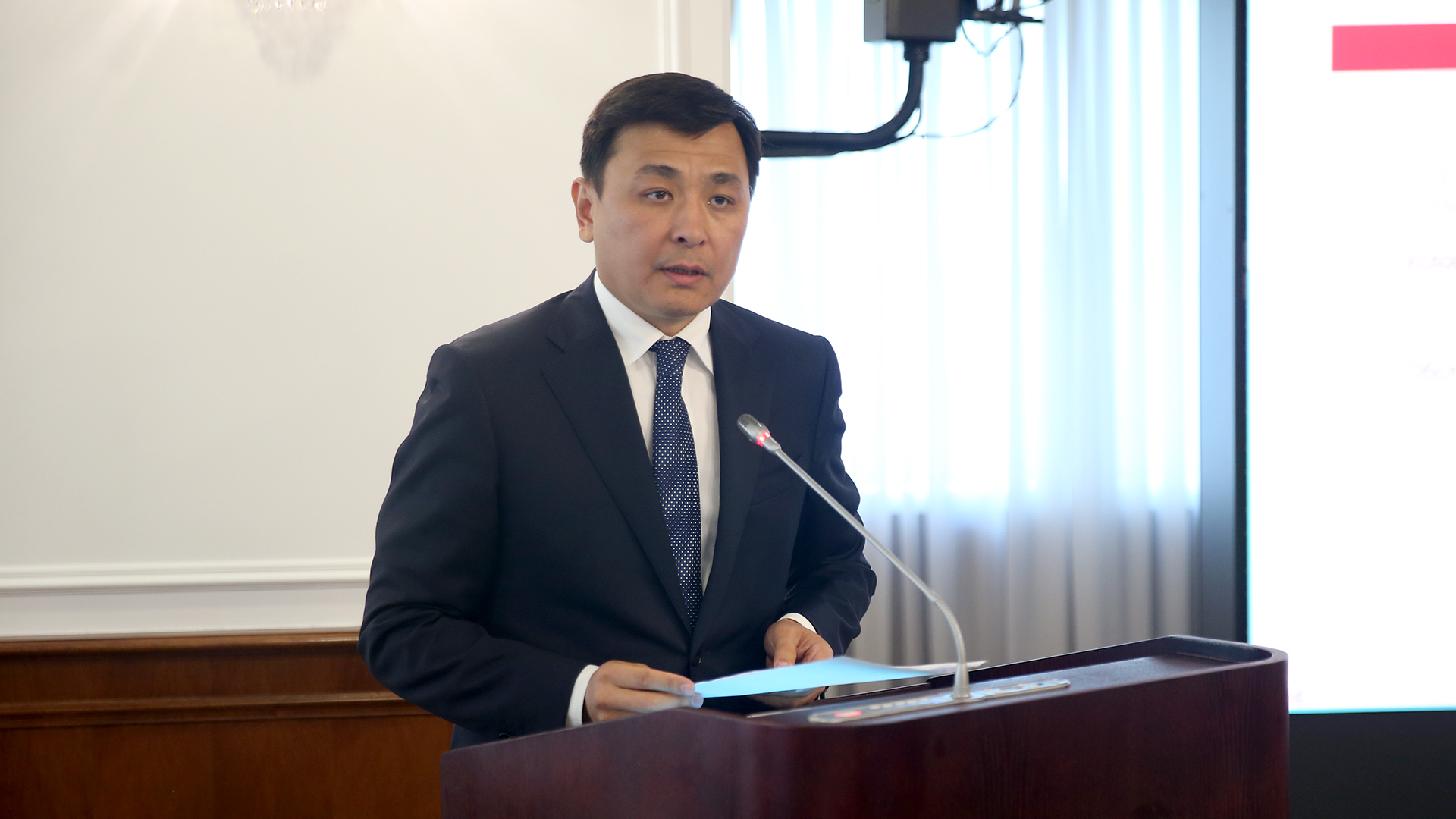 At the Government session chaired by the Prime Minister Askar Mamin, the issue of further construction of the light rail project in Nur-Sultan was considered.

Akim of Nur-Sultan Altai Kulginov noted that today, taking into account international obligations, the need of the city for an alternative form of transport, as well as the amount of work done on infrastructure preparation and construction, it was decided to continue the implementation of the LRT project.

According to the instructions of the Head of State, the project was optimized.

Negotiations were held with potential investors, with the second-tier banks of Kazakhstan and the conditions for the placement of bonds and the coupon rate were announced.

Taking into account the current load of the passenger traffic, the option of reducing part of the rolling stock from 19 to 12 was considered. This measure will save about $40 million (15 billion tenge). Also, the interval of trains has been changed — from 3 minutes to 10 minutes. If in the future the number of population will be increased, the interval will be reduced.

The reduction of 7 stations is considered: if today there are 18 stations, it is planned to reduce them to 11. At the same time, pedestrian crossings of underground construction have been optimized in proportion, which will save more than $110 million (42 billion tenge).

“These measures will allow to optimize the project for $350 million, which is 135 billion tenge,” said the akim.

In addition, he said that taking into account international experience, for example, Heathrow Airport Heathrow Express in London, Sheremetyevo Aeroexpress Airport in Moscow, in the building of Abu Dhabi Plaza, it is proposed to envisage the possibility of checking in for flights passengers and further moving to the airport terminal on the basis of the terminal.

“As a result, according to the measures taken, the budget savings from the initial calculation amounted to $1.2 billion: this is more than $800 million saved in project maintenance, $350  million in construction and installation work. Considering these changes, we consider it expedient to continue the construction project,” Kulginov said in conclusion.