Implementation of State Program for Trade Development in 2021-2025: Ministry of Trade and Integration plans to reduce share of shadow trade to 31% 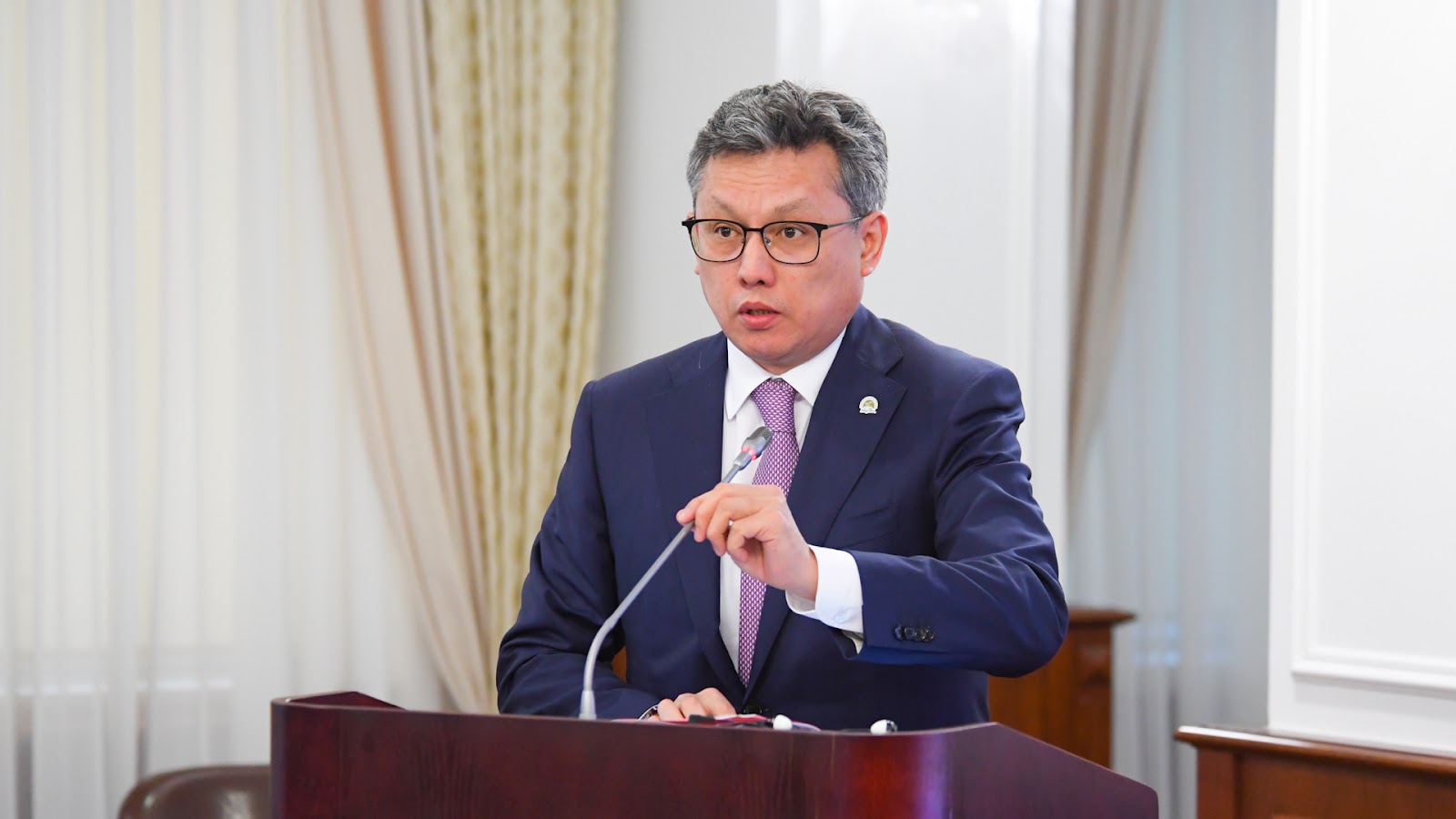 At the regular Government session chaired by Prime Minister Askar Mamin, the draft concept of the State Program for Trade Development in 2021-2025 was considered.

As the Minister of Trade and Integration Bakhyt Sultanov reported, according to the results of 2019, the economic effect of trade was reflected in the structure of GDP with a 17% share, showing a real increase of 7.6%. This is the second largest indicator among all types of economic activity, which, along with construction, is ahead of the development of industry and agriculture. The social effect of the industry is to provide about 1.5 million people with jobs with an average salary of 187 thousand tenge.

According to Sultanov, there are three key problems — three deficits — which impede the effective development of domestic trade:

1) the shortage of modern formats of trade;

3) the shortage of modern storage facilities.

“These problems lead to the formation of a long and opaque network of intermediaries, which does not allow delivering goods from the manufacturer to the consumer through the optimal chain. As a result, today we are witnessing an unreasonable increase in prices for food products, and significant population costs for their purchase. The presence of foreign goods in the domestic market also increased. And these are mainly low-quality goods, which affects the quality of life of our citizens,” Sultanov said.

In addition, in the domestic market there is an expansion of foreign retail chains. On the shelves of foreign retail chains, the lion's share is occupied by products of their country of origin. The lack of a discounter format, as well as the poor development of regional retail, also contribute to filling this gap with foreigners.

At the same time, today one of the main risks for world trade is the strengthening of trade protectionism, which, according to experts of the World Bank, can lead to a 9% reduction in global trade.

“Our analysis shows that the solution of a number of problems arising in the chain from production to sales will ultimately lead to the formation of a holistic trading system. Already there are state programs for industrial and innovative development and the development of the agro-industrial complex, Business Roadmap-2025, Economy of Simple Things. They are focused on ensuring the dynamic development of production,” the minister explained.

The ministry have set a goal to achieve macro-indicators in 2025, including reducing the share of shadow in GVA trade to 31%, reaching the level of application of national standards to 75%, increasing non-resource exports of goods and services to $41 billion.

In determining a long-term strategy for the development of trade for 2021-2025. Seven key tasks are identified.

First, improving the quality and safety of products.

Incentive measures will be developed for domestic producers to certify production to meet international standards of the International Organization for Standardization.

Second, the formation of high-quality human capital in the trade sector.

In order to train entrepreneurs with increased competence, the training system aimed at enhancing the prestige of professions in the trading industry will be reviewed.

The third task is to provide an optimized digital trading process that will allow unscrupulous entrepreneurs to get out of the shadow.

The issues of digitalization of business in stationary objects of trade and services will be worked out.

Fourth, the creation of a multi-format trade and distribution infrastructure.

To this end, a network of wholesale distribution and agro-logistics centers will be created that will allow manufacturers to organize the storage, packaging and delivery of their products to domestic and foreign markets.

The fifth objective is the formation of a comfortable consumer environment.

To reduce the level of shadow business and stabilize prices for goods, measures will be taken to stimulate the production and sale of socially significant food products.

The sixth task of qualitatively diversifying the import and export of non-primary goods / services will increase the share of processed industrial and agricultural products in their total exports, as well as increase the number of active exporters to 1,000.

The seventh task is to create favorable conditions for domestic producers in the domestic and foreign markets.

As Sultanov noted, the National Foreign Trade Policy will focus on integration into the world economy through the use of economic diplomacy tools, promotion and protection of national interests and business interests at the sites of multilateral economic integration associations.

Currently, work is underway to assess the necessary funding for the measures provided for in the Concept.

The World Bank Representative Sjamsu Rahardja made a report on the relevance of the issue and approaches to trade development in Kazakhstan. According to him, trade is part of the development of successful countries and is especially important for Kazakhstan with a huge territory, but a relatively small domestic market. 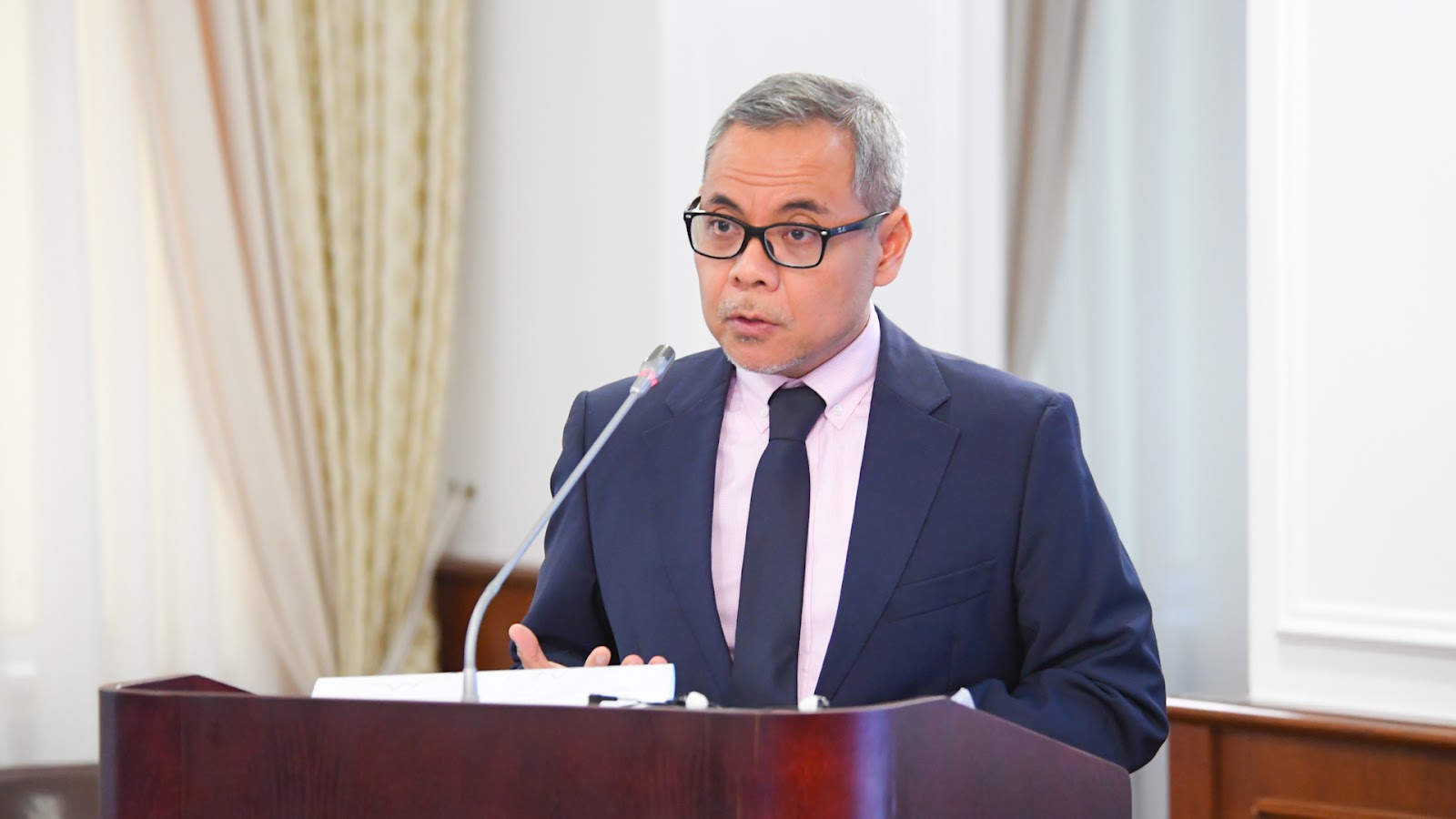 “Trade provides businesses with access to large markets, high-quality input and increased productivity, which is necessary to maintain growth and income,” Rahardja said.

First Deputy Prime Minister – Minister of Finance Alikhan Smailov stressed that the implementation of this state program will create and develop a modern trading system that ensures saturation of the market with quality products and the competitiveness of export goods and services. 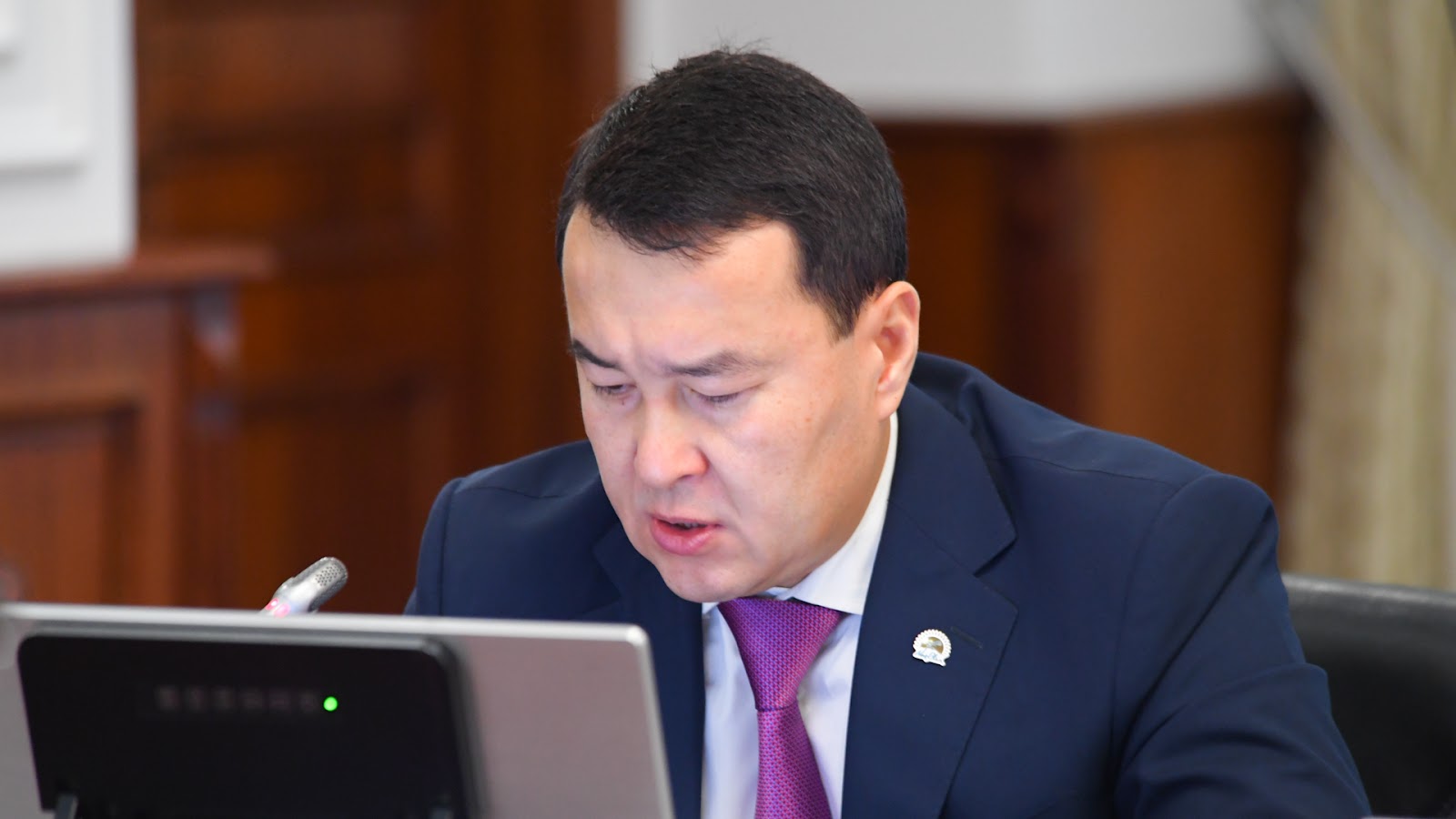 “Today, a lot of work has been done with the business community. When developing a state program, all necessary issues should be taken into account and brought into line with other state programs,” Smailov summed up.