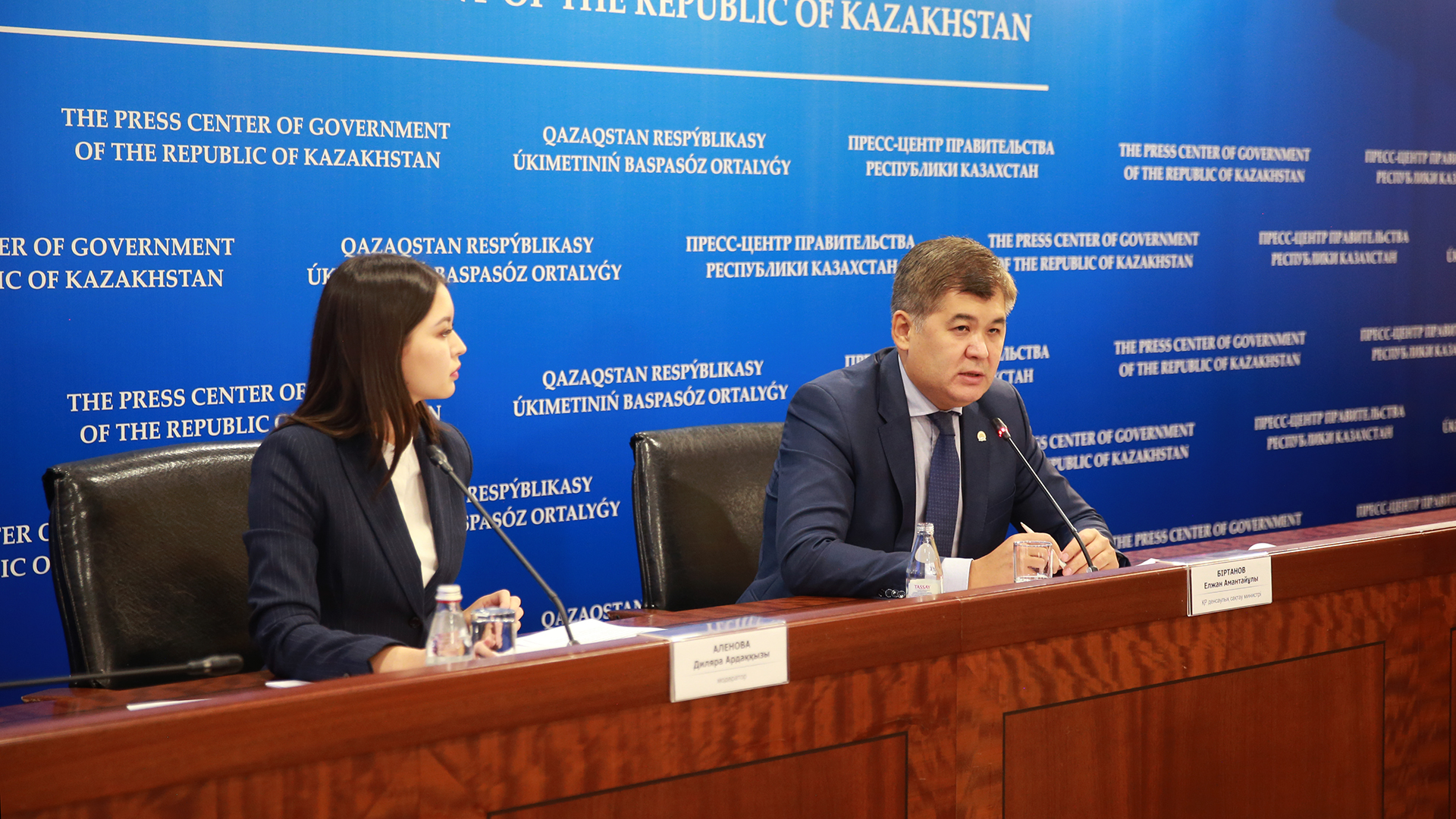 As noted by Birtanov, the last three years there has been a steady increase in investments, investments, capital expenditures in the healthcare sector. About 50% of the money invested in health care is private investment.

In addition, the construction of the National Scientific Oncology Center in the city of Nur-Sultan continues. The first phase of the main building is planned to be completed by the end of next year.

At the same time, Yelzhan Birtanov said that as part of the implementation of the order of the First President, Elbasy Nursultan Nazarbayev, the construction of about 25 health facilities is planned. First of all, these are central, district hospitals and clinics with 100% wear. Design estimates are being developed for 15 facilities.

“That is, those facilities that are completely worn out, unfortunately, we have a lot of them, they will be built at the expense of the state. With regard to private investment, in the first place, these are 15 large multidisciplinary regional hospitals, these are very large projects, very expensive. Due to the fact that they need to be built to replace the old hospitals, we attract international companies here in order to have technologies, modern construction and equipment,” said Birtanov.

Birtanov also noted that private investment is actively attracted through the purchase of medical equipment. For example, in Almaty, private Turkish investors at the Institute of Oncology and Radiology opened the Center for Positron Emission Tomography, which allows you to very accurately and in detail diagnose cancer. Services are provided free of charge. As the head of the Ministry of Healthcare emphasized, this is the essence of the PPP principle: a private trader invests, the state pays for services. Thus, a return on investment is made.

In addition, the Tomotherapy Center was opened in Nur-Sultan, in which about 2.5 billion tenge of private investment was made. All services in the Center are provided free of charge, at the expense of the budget.

This year, two projects on angiographic installations in the Kyzylorda region together with the American company Metronic are also launched.

“When we increase the volume of financing and expand the list of services, we increase the volume of compensation. At the same time, there is an increase in interest from private investors. In fact, the rehabilitation sector fully enters the private sector. That is, we no longer spend on construction, we spend on services. We expect to attract 1.5 trillion tenge of investments in the health sector by 2026. Of these, 60% are private investors,” concluded the minister.