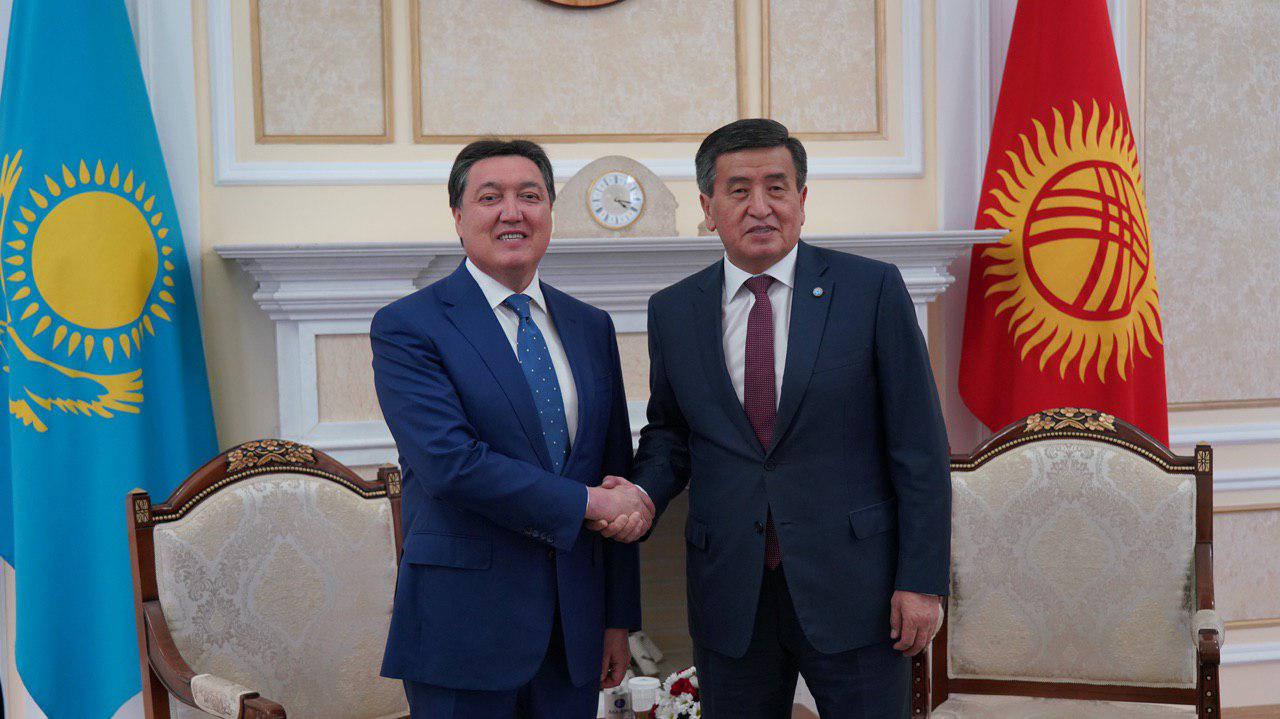 Within the framework of the Prime Minister of Kazakhstan Askar Mamin’s official visit to the Kyrgyz Republic, a meeting with the President of Kyrgyzstan Sooronbai Jeenbekov took place. During the conversation, topical issues of bilateral trade, economic and investment cooperation were discussed.

In Bishkek, Prime Minister of Kazakhstan Askar Mamin took part in the VIII Meeting of the Kazakh-Kyrgyz Intergovernmental Council.

During the discussion at the meeting, a thorough exchange of views on topical issues of bilateral cooperation took place, promising areas were identified and joint plans were outlined aimed at deepening trade and economic cooperation. Special attention was paid to the development of industrial and investment cooperation, the water and energy sector, the strengthening of cross-border interaction, as well as the implementation of joint projects in the field of digitalization and the space sector.

In 2018, the volume of trade between the two countries increased by 13% and amounted to about $850 million. Currently, the Governments of the Republic of Kazakhstan and the Kyrgyz Republic are working to increase the volume of mutual trade to $1 billion by 2020. 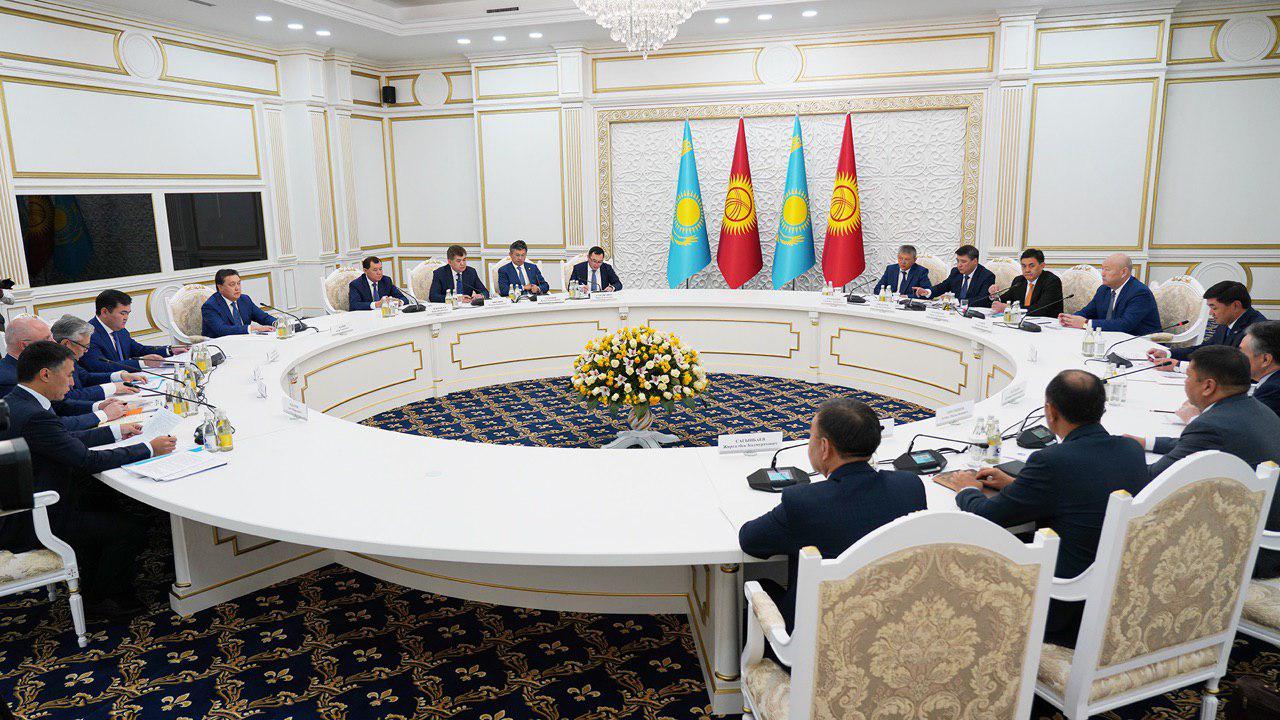 In turn, Prime Minister of Kazakhstan Askar Mamin noted the significant potential in the sphere of bilateral and regional trade and stressed the importance of combining the joint efforts of countries to attract investment in the Central Asian region by improving the business climate and supporting small and medium-sized businesses.

“We have all the opportunities to uncover the existing potential for a significant increase in turnover,” said Askar Mamin. “The decisions adopted at the meeting of the Intergovernmental Council will make a significant contribution to the further deepening of cooperation between our countries and will give a serious impetus to the development of bilateral economic cooperation.” 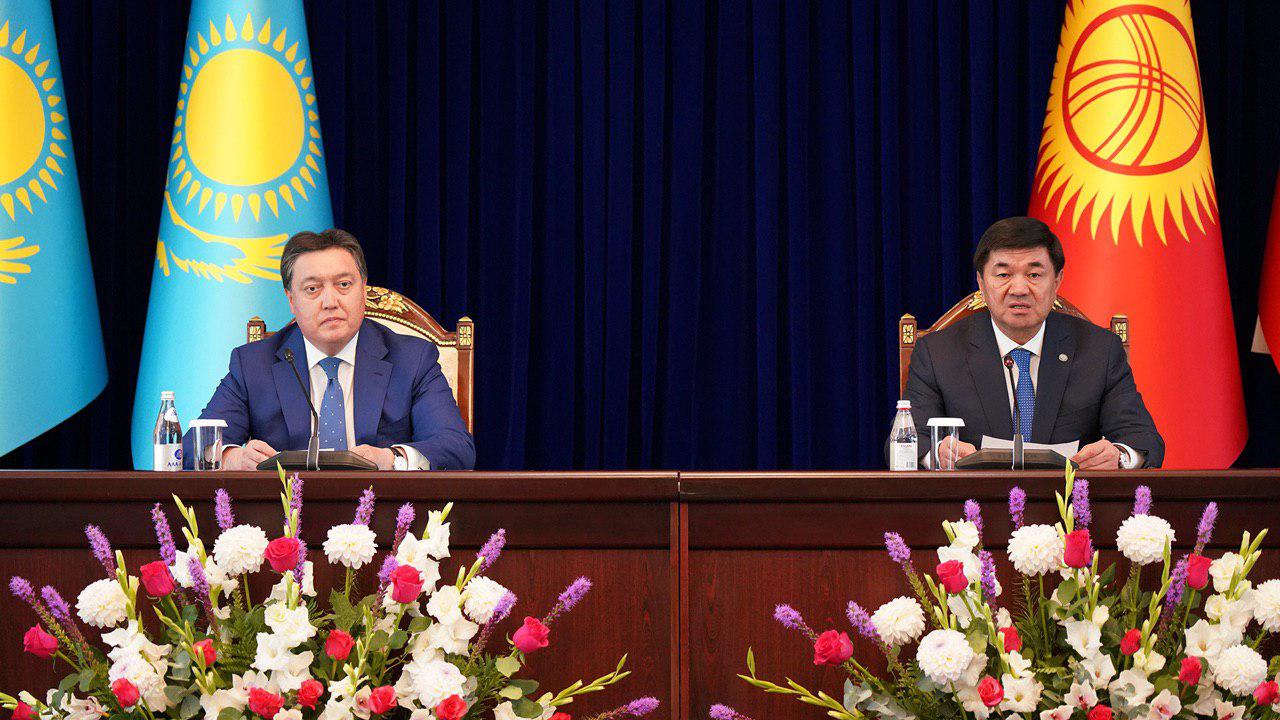 Kazakhstan and Kyrgyzstan strive for the further development of mutually beneficial cooperation. Government delegations reached agreements in terms of increasing trade and expanding the range of goods supplied, and intensifying work on the creation of joint ventures in priority sectors of the economy.

During the official visit of the Prime Minister of Kazakhstan Askar Mamin to Kyrgyzstan, a number of documents were signed: