Following results of 4 months of 2021, economy of Kazakhstan entered a growth path 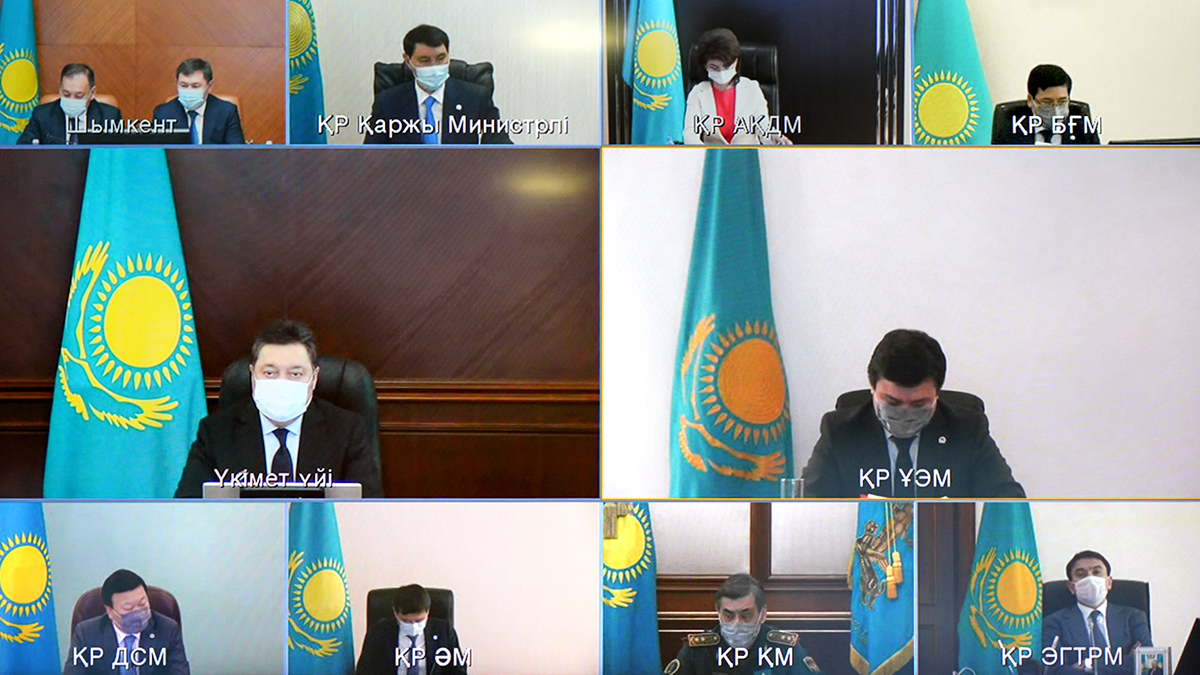 At the government session chaired by the Prime Minister Askar Mamin, the results of the country's socio-economic development and the execution of the republican budget for January-April 2021 were considered.

Following the results of 4 months of this year, the economy of Kazakhstan has entered a growth path. GDP growth rates for January-April 2021 amounted to 0.7%. Recovery dynamics is observed in all sectors of the economy. The largest contribution to GDP growth was made by the non-resource sector.

Sustainable and record-high growth rates for the last 10 years have been ensured in the manufacturing industry. According to the results of 4 months of this year, the growth was 7.7%.

Sustainable and high growth rates were ensured in the construction sector, including the production of building materials (26.5%), construction (12.5%), commissioning of housing (13.3%).

In agriculture, the growth rate was 3%. Against the background of the growing attractiveness of the industry, investments in fixed assets in agriculture and food production increased by more than 50%.

The growth of investments in fixed assets throughout the economy, excluding mining, amounted to 32.3%.

One of the most significant factors of economic growth was the positive dynamics in the service sector. Thus, growth was noted in such industries as trade (5.7%), communications (11.1%), real estate transactions (1.3%), financial and insurance activities (1.6%).

According to the results of January-April 2021, Mangystau region and Shymkent city ensured the growth of socio-economic development in all 7 main macro-indicators, Akmola, Aktobe, Zhambyl, Karaganda and Kostanay regions — in 6 indicators, East Kazakhstan, Pavlodar, North Kazakhstan regions, Nur-Sultan and Almaty cities — by 5 indicators. The lowest indicators were achieved in the West Kazakhstan region.

“Positive economic growth is the most important indicator of the effectiveness of the implementation of measures to contain the pandemic, as well as support for the private sector and the country's production potential. It is important to maintain and accelerate the set rates of economic growth in the coming months,” Mamin said.

The Head of Government instructed the regional akims to pay special attention to stabilizing prices for socially significant food products, to ensure an increase in funding for forward purchases of food from the local budget up to 10 billion tenge and bringing financing under the ‘reverse scheme’ to 50 billion tenge.

The Prime Minister stressed the need to attract domestic and foreign investments, especially in non-resource sectors, support the further development of small and medium-sized businesses, provide employment and increase the real incomes of the population.