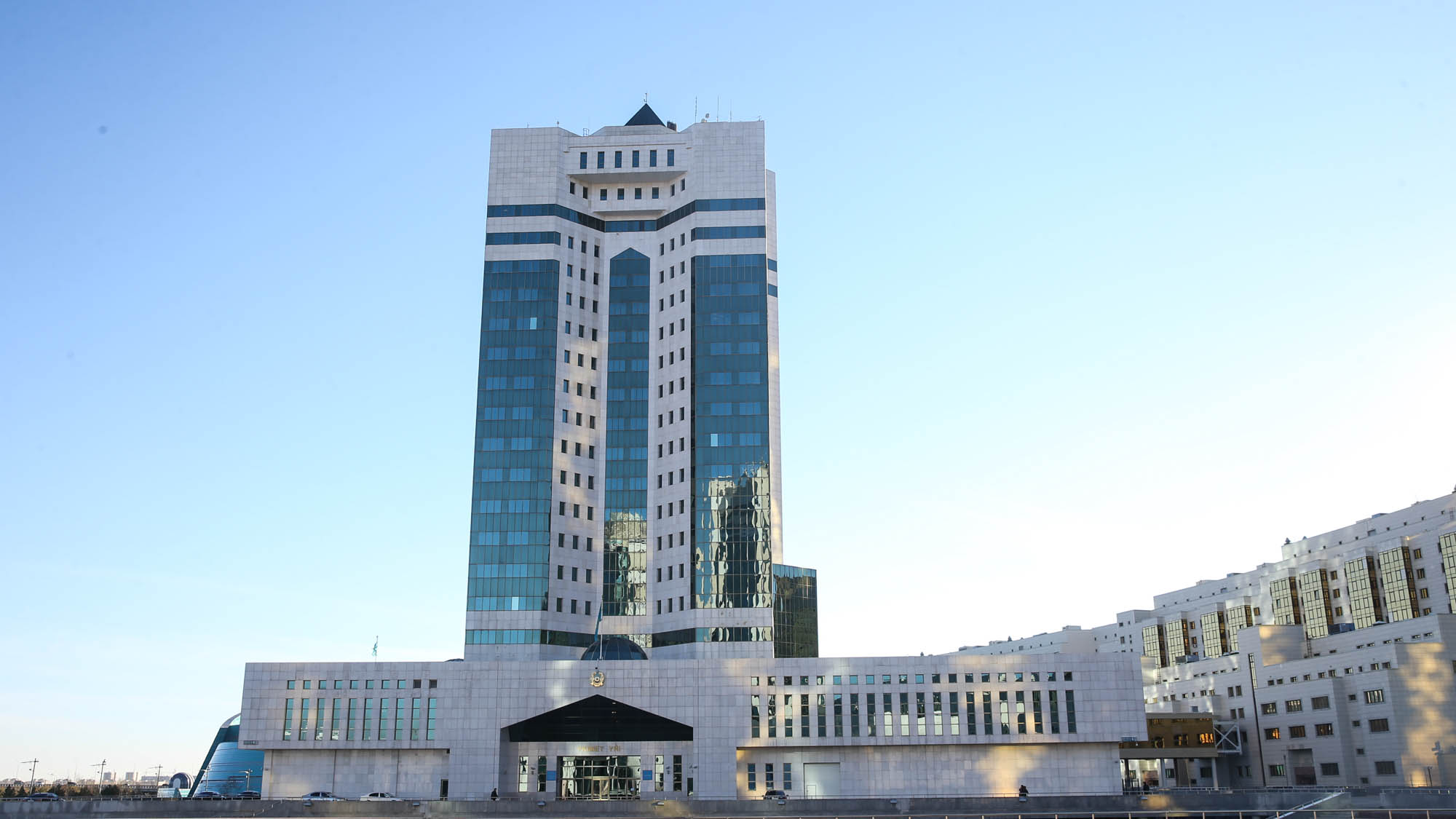 The restrictions on the entry and exit of people from the territory of Nur-Sultan and Almaty enforced from March 19, 2020, provides for exceptions for the following categories of persons: