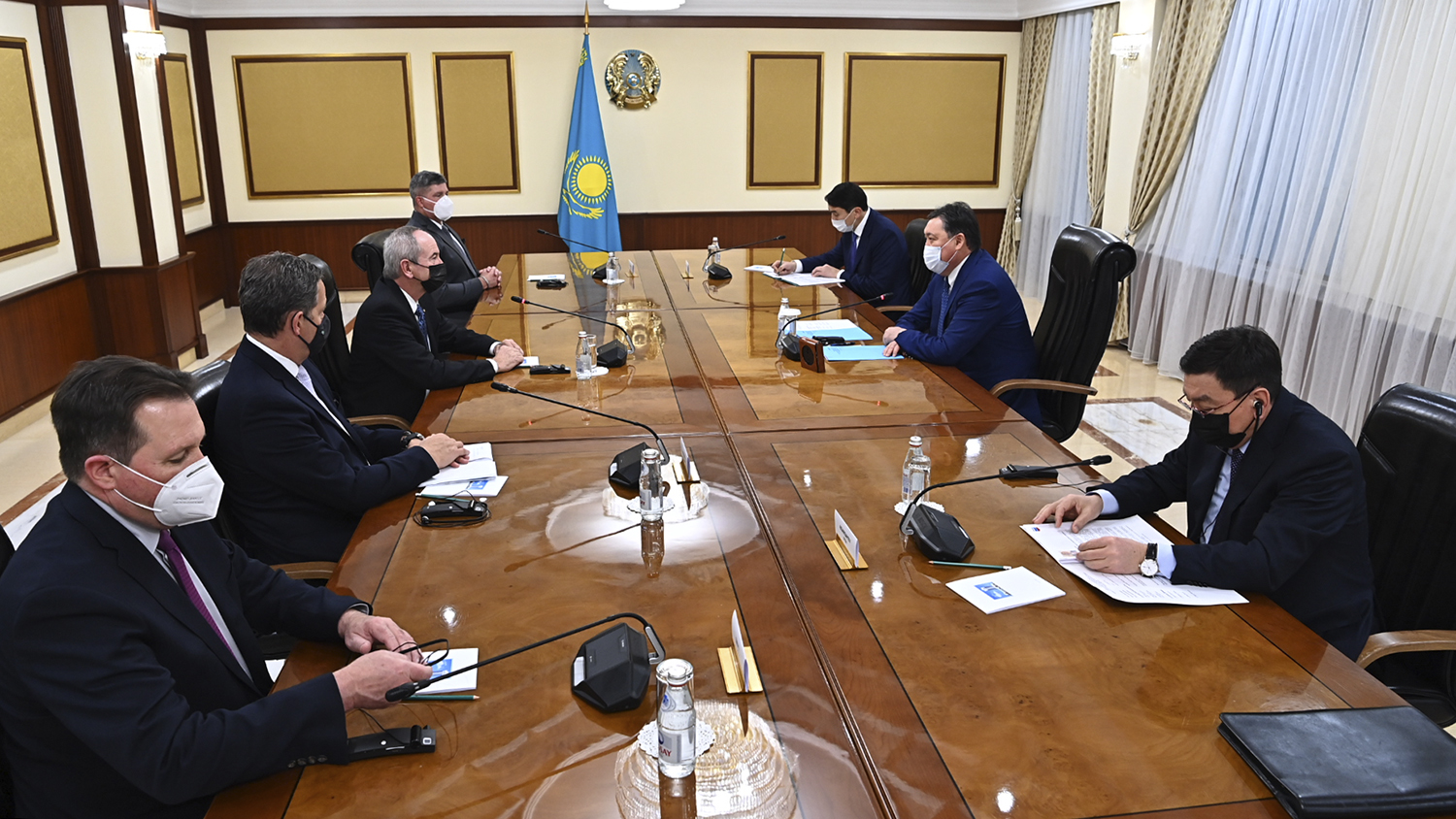 The parties discussed the implementation of the Tengizchevroil Future Expansion Project (TCO), the prospects for expanding the Karachaganak project and increasing the capacity of the Caspian Pipeline Consortium. 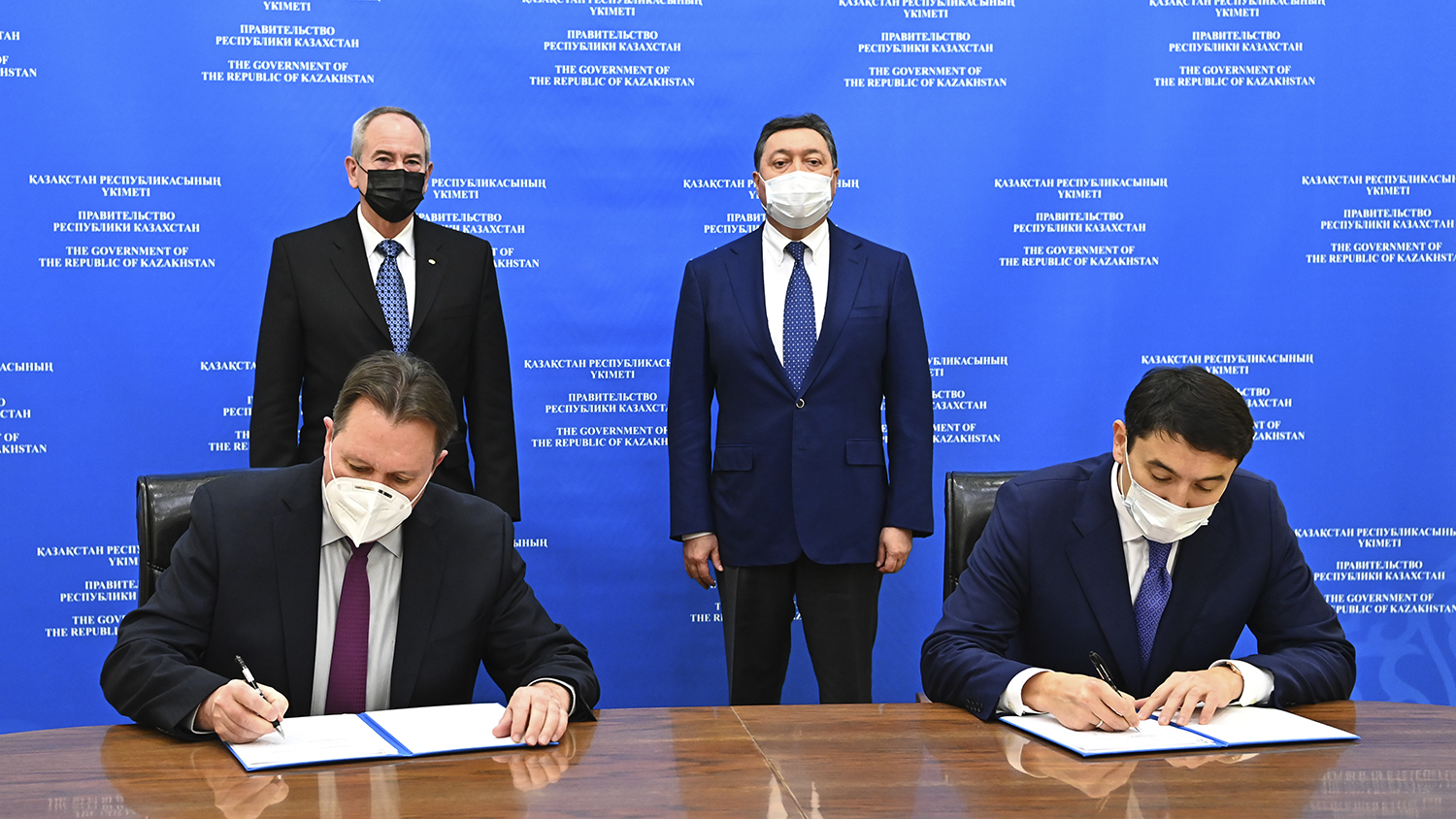 The issues of application of modern environmentally friendly technologies, implementation of social projects, ensuring compliance with high standards in the field of health and safety at work were considered.

Chevron is the largest foreign investor in Kazakhstan with assets in three large projects – Tengiz (50%), Karachaganak (18%) and the Caspian Pipeline Consortium (15%).

In 2020, the volume of crude oil production at TCO amounted to 26.5 million tons. Direct financial payments to the state in the amount of $6.6 billion were made, goods and services of Kazakhstani suppliers were purchased for more than $3.5 billion.

This year, it is planned to produce oil at TCO in the amount of 26.3 million tons. For 8 months of 2021, payments to the state amounted to $4.9 billion. Completion of the Future Expansion Project at the end of 2023 will increase production by 12 million tons per year.

TCO gas is a feedstock for two large gas chemical projects for the production of polypropylene (with a capacity of 500 thousand tons per year) and polyethylene (1.25 million tons per year) in the Atyrau region.

As a result of negotiations between the Ministry of Energy of the Republic of Kazakhstan and Chevron, a Memorandum of Understanding was signed on the creation of a Direct Investment Fund in Kazakhstan in the amount of $248.5 million.

The Memorandum provides for the creation of a Fund for the development of the economy and local content by investing in commercial enterprises in Kazakhstan for the production of goods, performance of work and provision of services in the oil and gas industry, environmental protection, as well as in the field of information and digital technologies.

The capitalization of the Fund will be part of Chevron's profits in Kazakhstan.

The meeting was attended by Minister of Energy Magzum Mirzagaliyev and Chair of the Board of JS NC KazMunayGas Alik Aidarbayev.