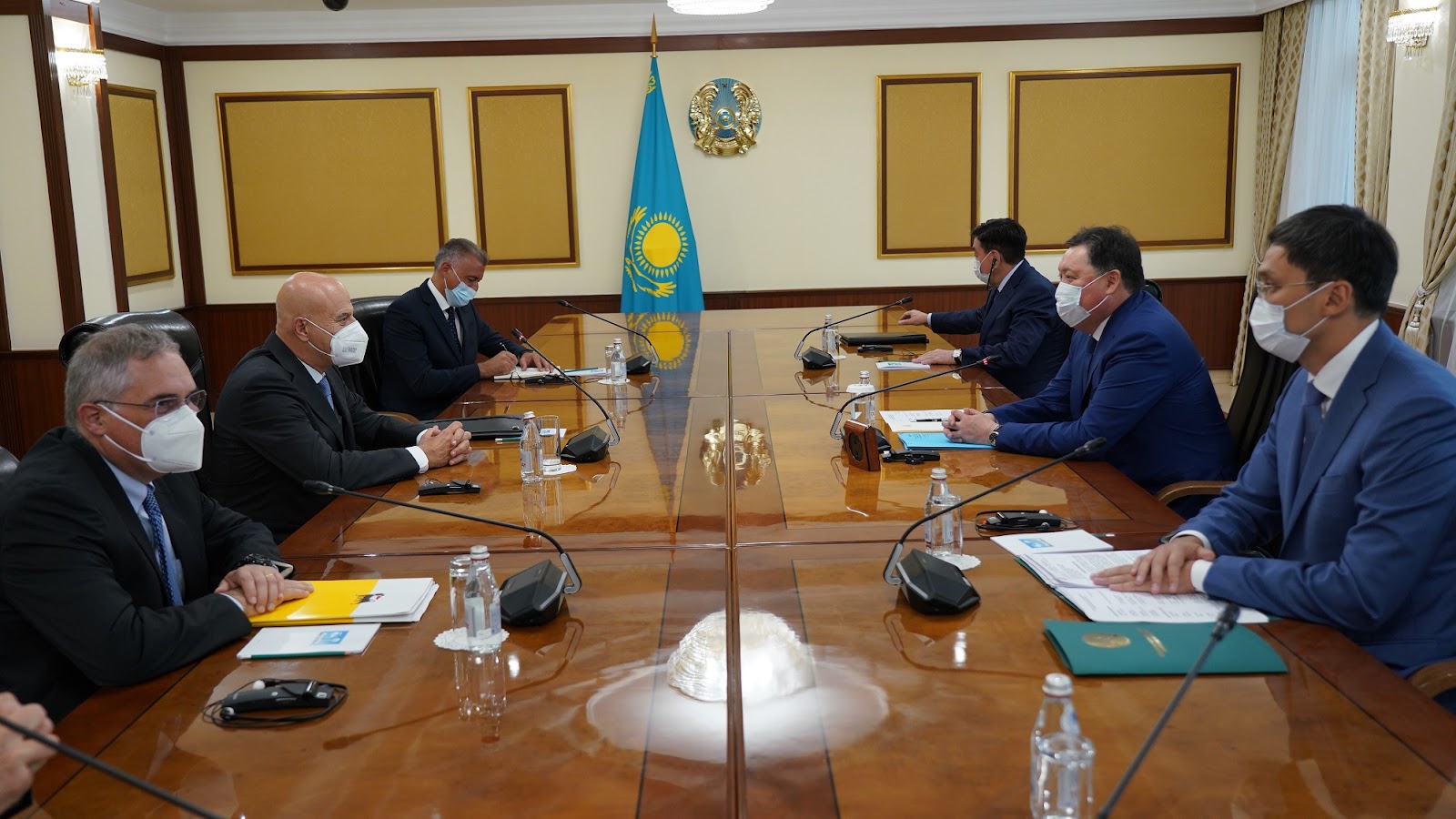 Eni has been present in Kazakhstan since 1992 and has invested more than $15 billion in the economy of Kazakhstan.

The parties discussed issues of increasing and maintaining the level of oil and condensate production at the Kashagan and Karachaganak fields, as well as developing renewable energy projects in the Republic of Kazakhstan.

Prime Minister Askar Mamin stressed that Eni is an important investment partner of Kazakhstan, noting the company's contribution to the development of the Karachaganak and Kashagan fields, as well as to the exploration work at the Isatay and Abay fields.

Eni makes a significant contribution to energy transition and decarbonization projects in Kazakhstan. Within the framework of this direction, a number of joint projects are being implemented. So, in the Aktobe region, a project is being implemented to build a 100 MW wind farm, and in the Turkistan region, the construction of a 50 MW solar power plant is nearing completion. 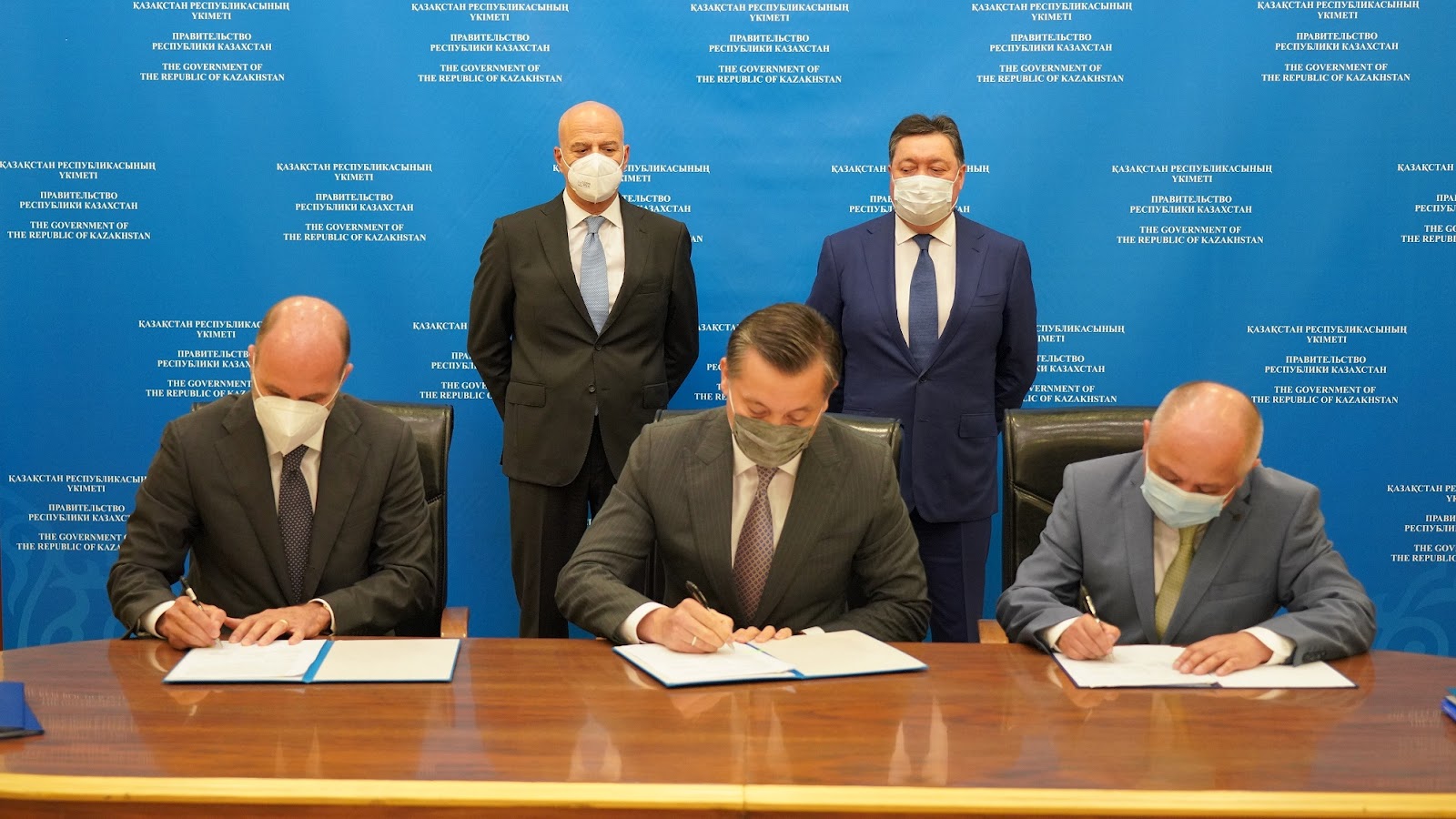 A number of documents were signed in the presence of the Head of Government.

The Ministry of Ecology, Geology and Natural Resources, Kazgeology JSC and Eni signed a memorandum of cooperation on the joint implementation of subsoil use projects in the territory of the Republic of Kazakhstan.