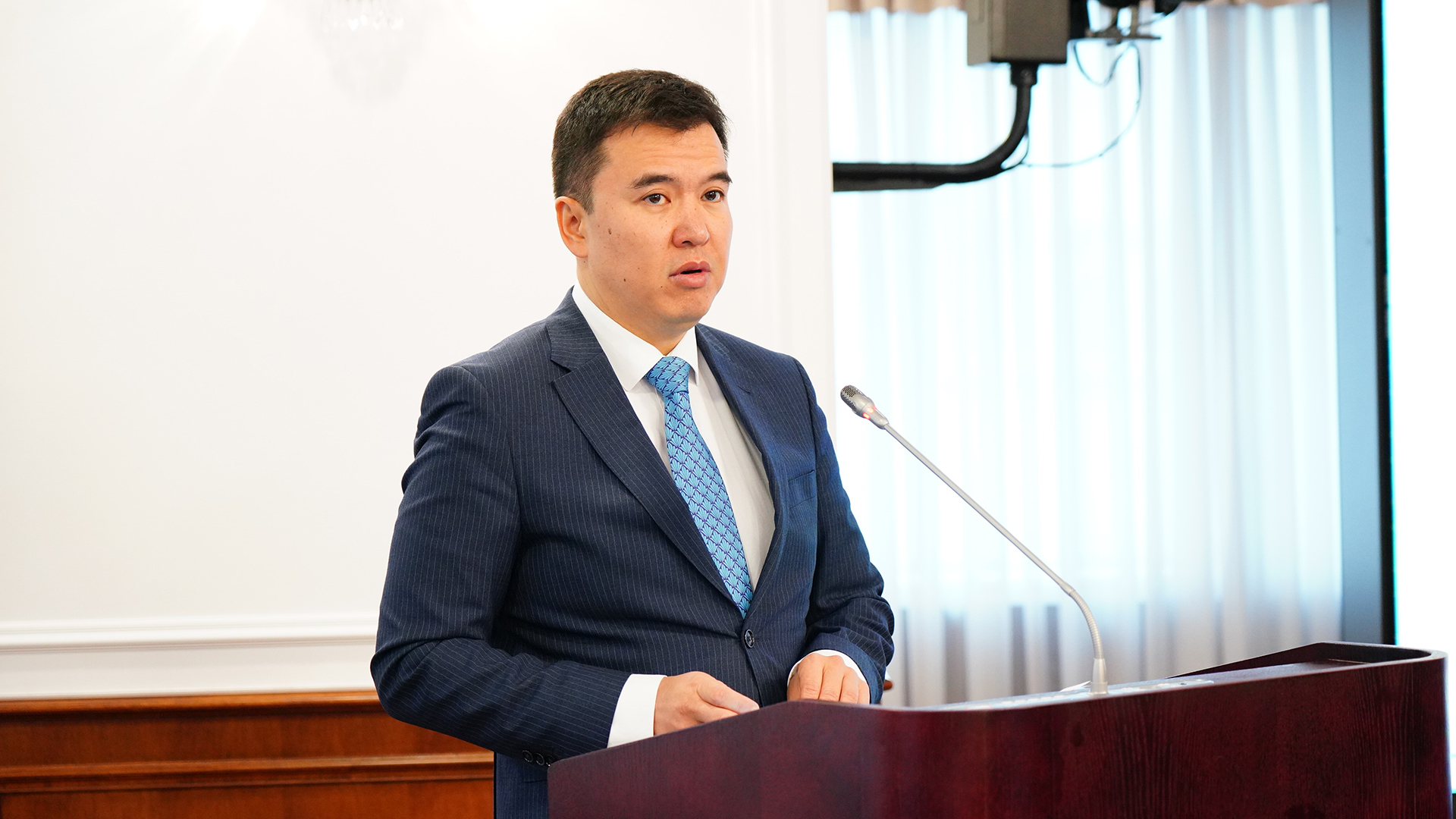 According to Dalenov, when updating the republican budget for 2019, it is proposed to maintain the main indicators of the Forecast of the country's socio-economic development. This is a 3.8% GDP growth, oil production in the amount of 89 million tons.

“World oil prices show high volatility. With this in mind, the forecast oil price was kept at $55 per barrel. The target corridor of annual inflation is kept within 4-6%,” the minister of national economy said.

Factors for maintaining the Forecast parameters are the preservation of the forecast for foreign markets, the dynamics of indicators for 9 months of the current year, as well as the adjustment made in March 2019.

“In general, the republican budget revenues (excluding transfers) in 2019 will amount to 7 trillion. 81 billion tenge,” said the minister.

The republican budget deficit remains at the previously approved level of 1 trillion 365 billion tenge. In relation to GDP, this is 2.1%.

As Dalenov clarified, the total revenue is increasing by 95 billion tenge and will amount to 10.7 trillion tenge. Incomes of transfers, including transfers from the National Fund, do not increase.

In turn, First Vice Minister of Finance Berik Sholpankulov noted that it is proposed to refine the budget while maintaining the indicators of the Forecast of the country's socio-economic development for 2019, adjusted in April 2019. 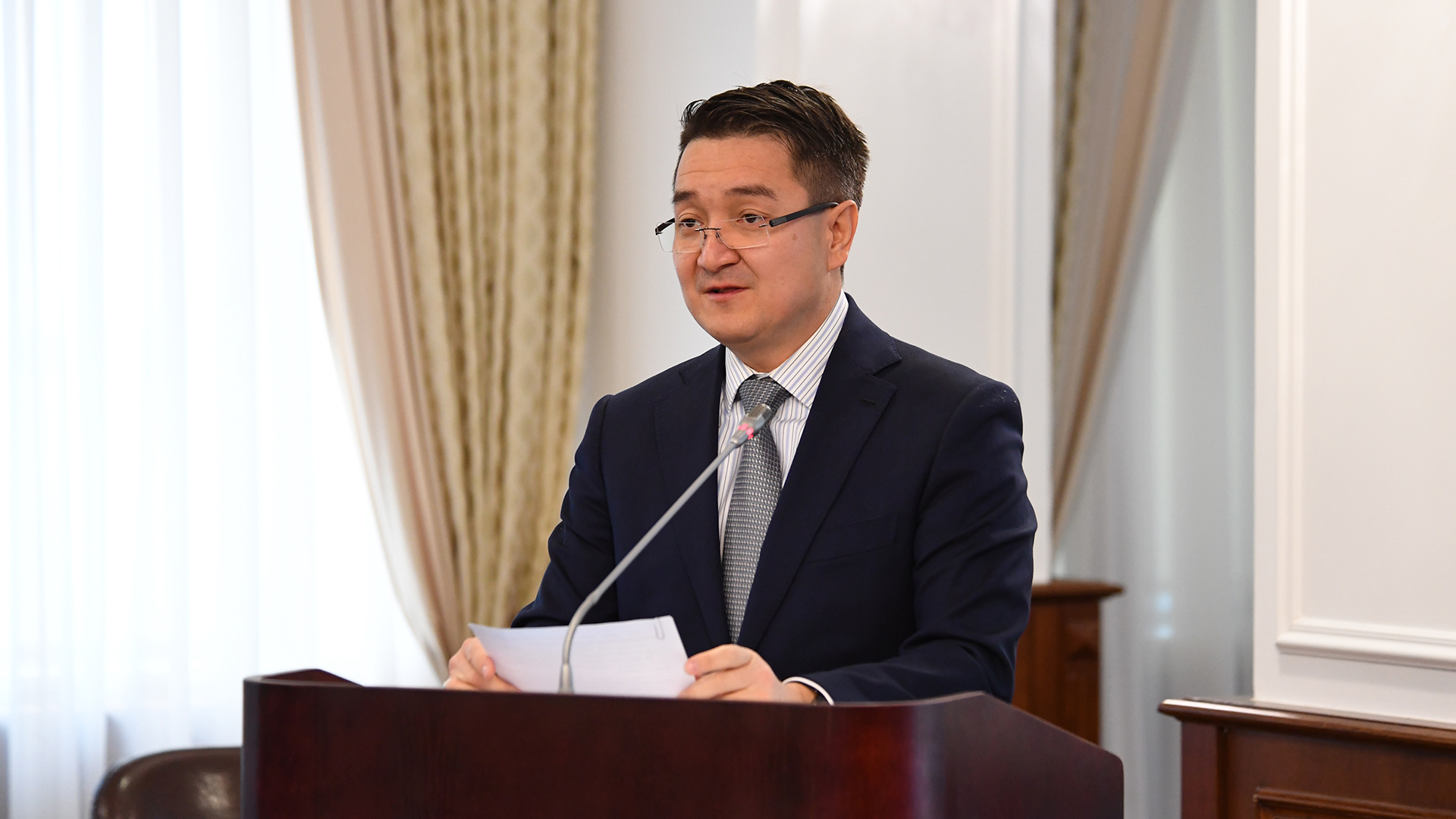 The draft clarification provides for the solution of a number of tasks assigned to the Government as part of the budget for the current year.

The second task. To lay additional sources for increasing the growth rates of the economy in subsequent years.

The third challenge. Ensuring an acceptable level of the Government reserve for urgent tasks for the 4th quarter.

It is proposed to provide financial support for these tasks by redistributing expenses and adjusting budget revenues for the first 9 months of this year in the amount of 94.9 billion tenge.