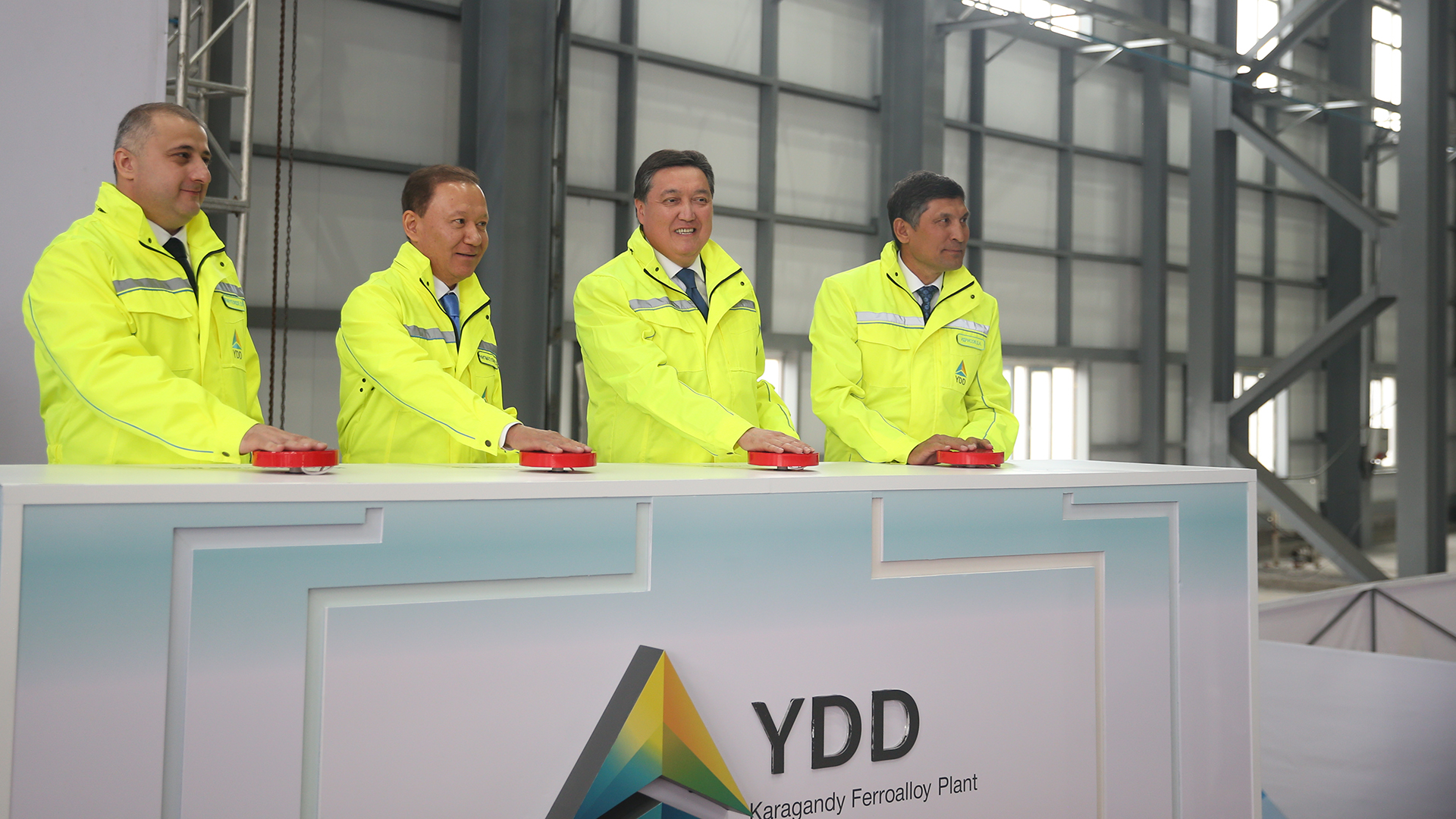 As part of his working trip to the Karaganda region, Prime Minister Askar Mamin took part in the opening ceremony of the ferroalloys production plant and visited several mining and processing enterprises.

The head of the Government congratulated on the launch of a new ferroalloy plant, noting the importance of a high-tech enterprise for further socio-economic development of the region. A feature of the project is the introduction of the latest technological developments of the production cycle in the framework of the Industry 4.0 program. 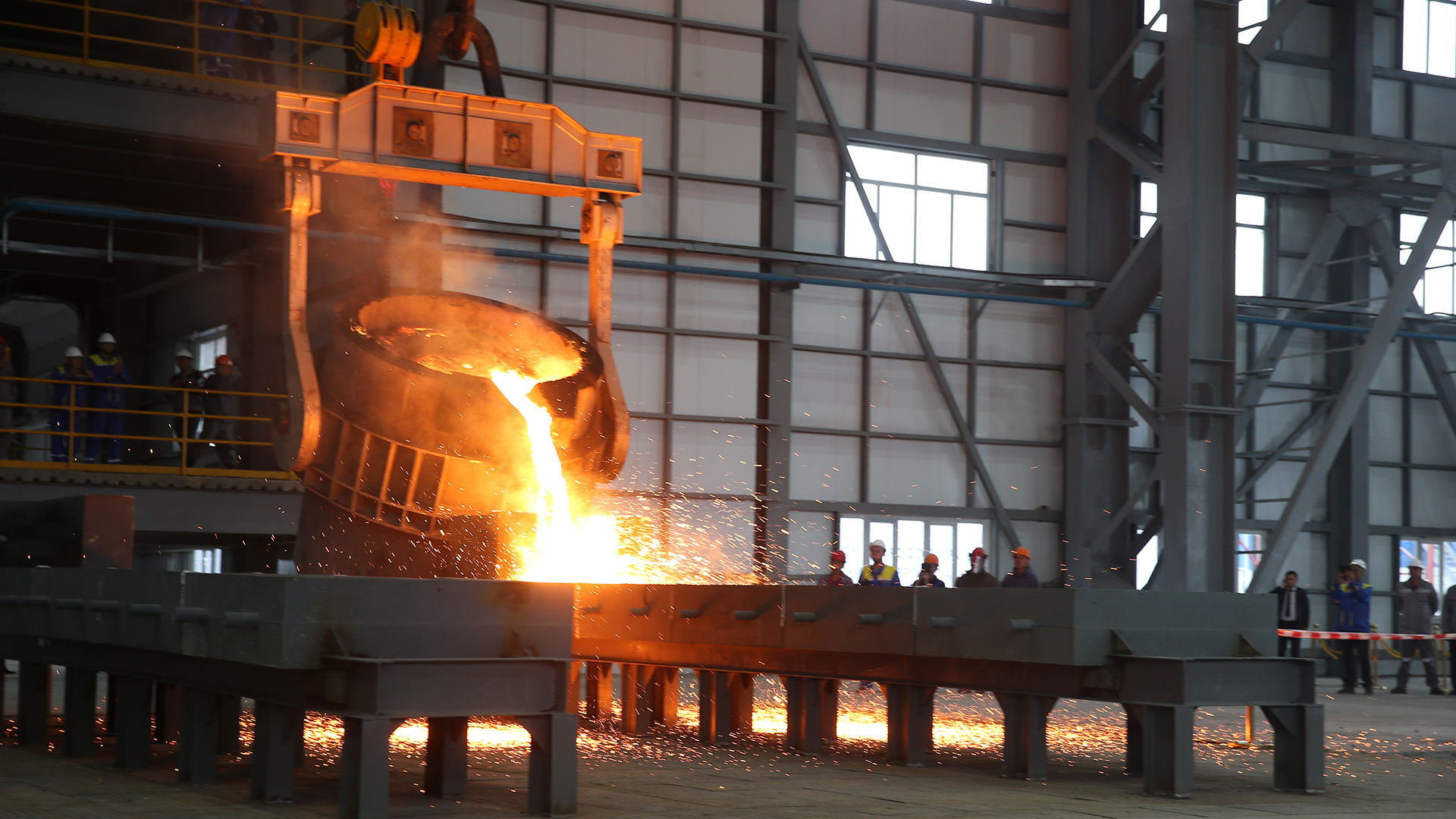 At the first stage, the company plans to produce 180 thousand tons of fully export-oriented products per year.

“In the future, it is planned to increase production output to 240 thousand tons annually,” said Mamin and noted that “the complex of gas cleaning systems and the use of electric energy instead of coal almost completely neutralize harmful emissions into the atmosphere and, accordingly, minimize the negative impact on environment." 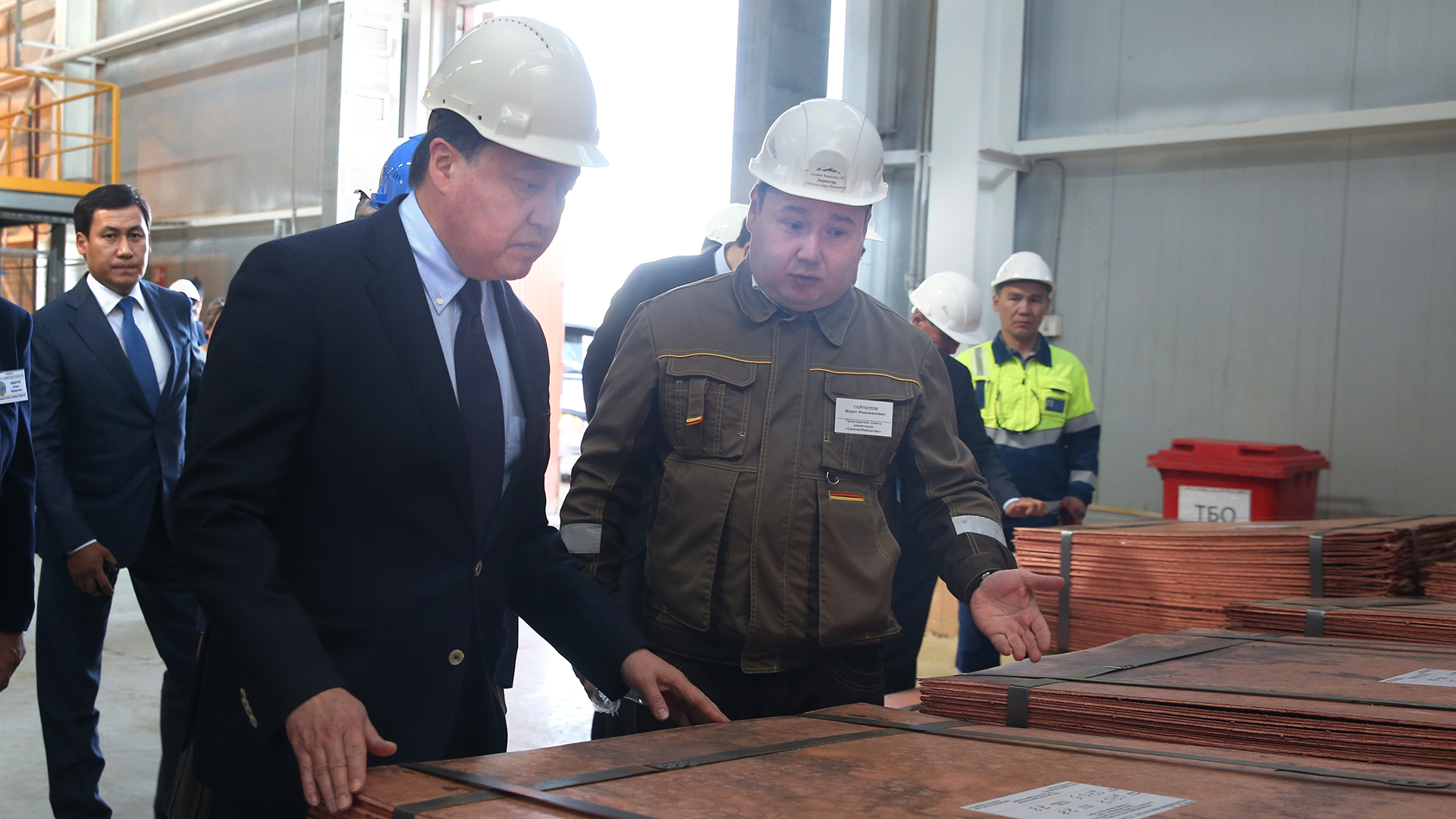 The new ferroalloy plant will be one of the key ones in the field of metallurgy and will make a positive contribution to the socio-economic development of not only the region, but also the country as a whole.

The main volume of ferrosilicon will be supplied to Russia, Turkey, South Korea, the United States and the countries of the European Union. In this case, the share of Kazakh content in the production will be more than 94%.

During the plant construction phase, more than one and a half thousand new jobs were created. During the period of operation, 350 permanent jobs will be opened with an increase in their number to 550 during the implementation of the second stage. 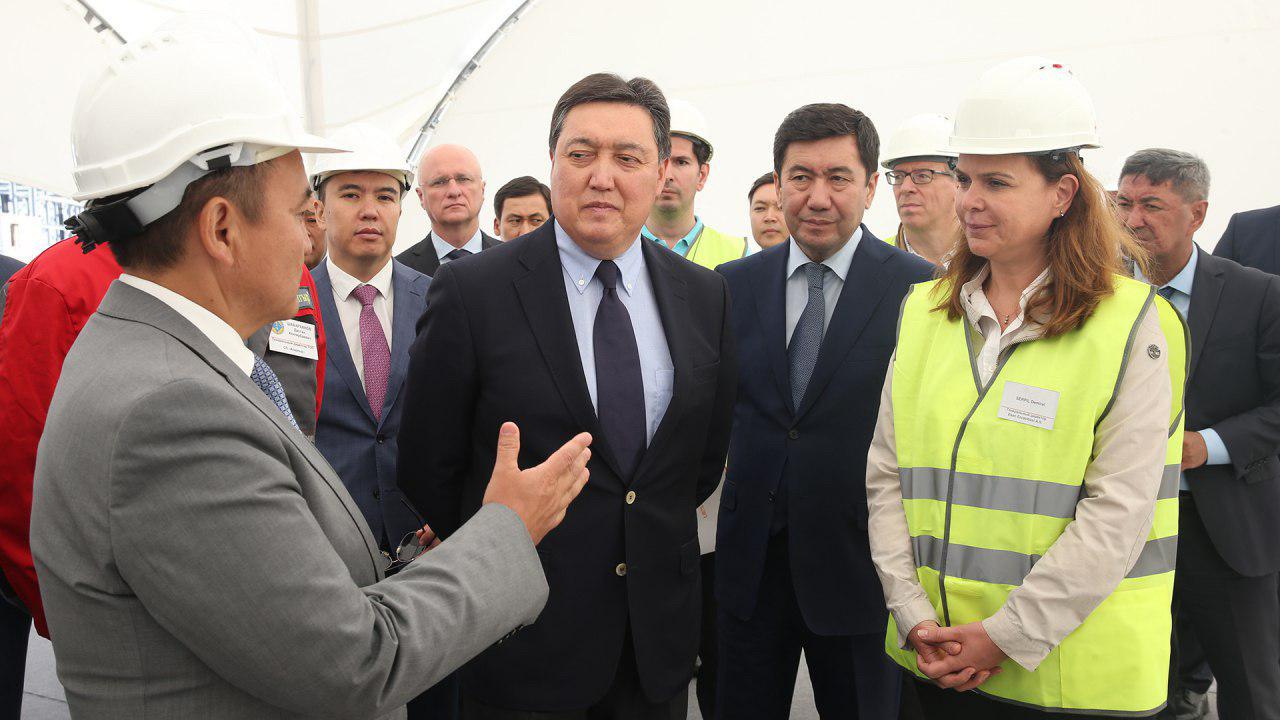 The prime minister noted the important role of the Karaganda region in the development of the manufacturing, metallurgical, mining, ferrous and non-ferrous metallurgy and engineering industries in Kazakhstan.

"In the Karaganda region, work continues to diversify the industry, modernize the backbone enterprises, and attract investment," said Mamin, stressing that 93% of all attracted investments are private, of which half is foreign. Thirty-five new large-scale investment projects worth over 1 trillion tenge are being implemented in the region, 17 of which are with foreign participation. Investment growth in the first half of 2019 was 72%. 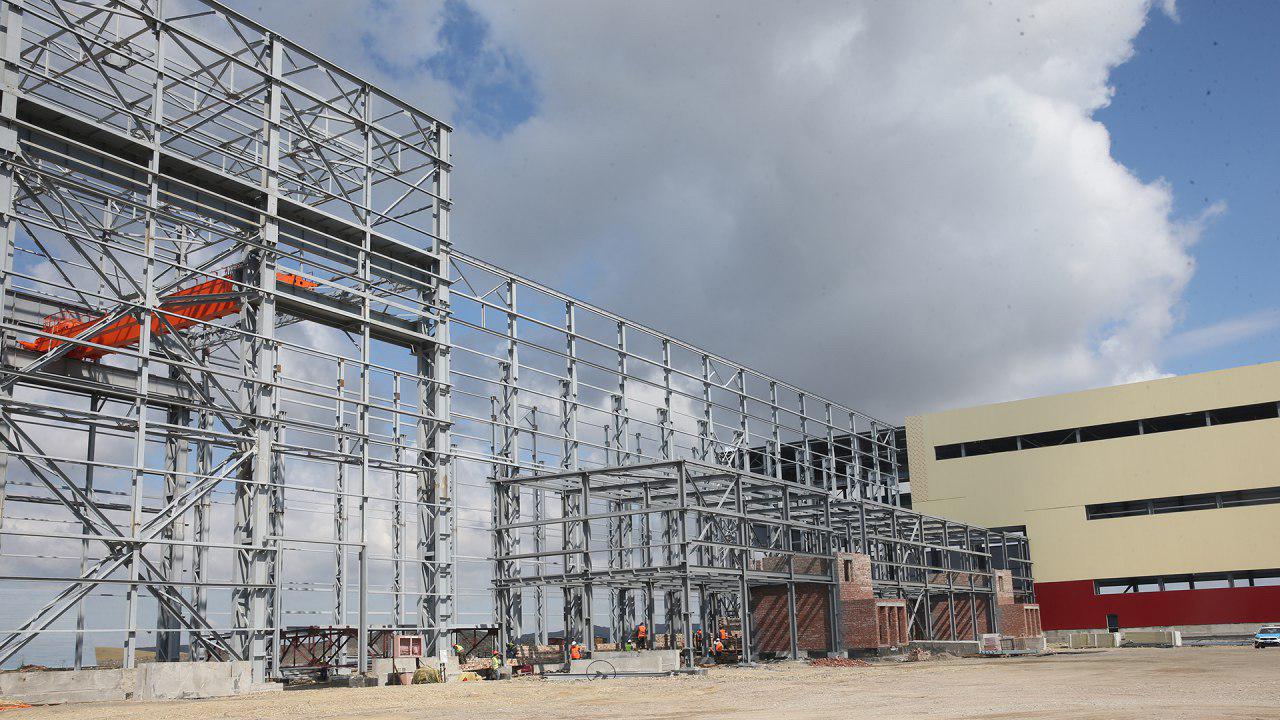 During his trip to the Karaganda region, the prime minister visited enterprises for the production of cathode copper, processing and enrichment of lead-silver ore from the Alaygyr deposit, as well as a mining and processing complex based on the Koktaszhal deposit. 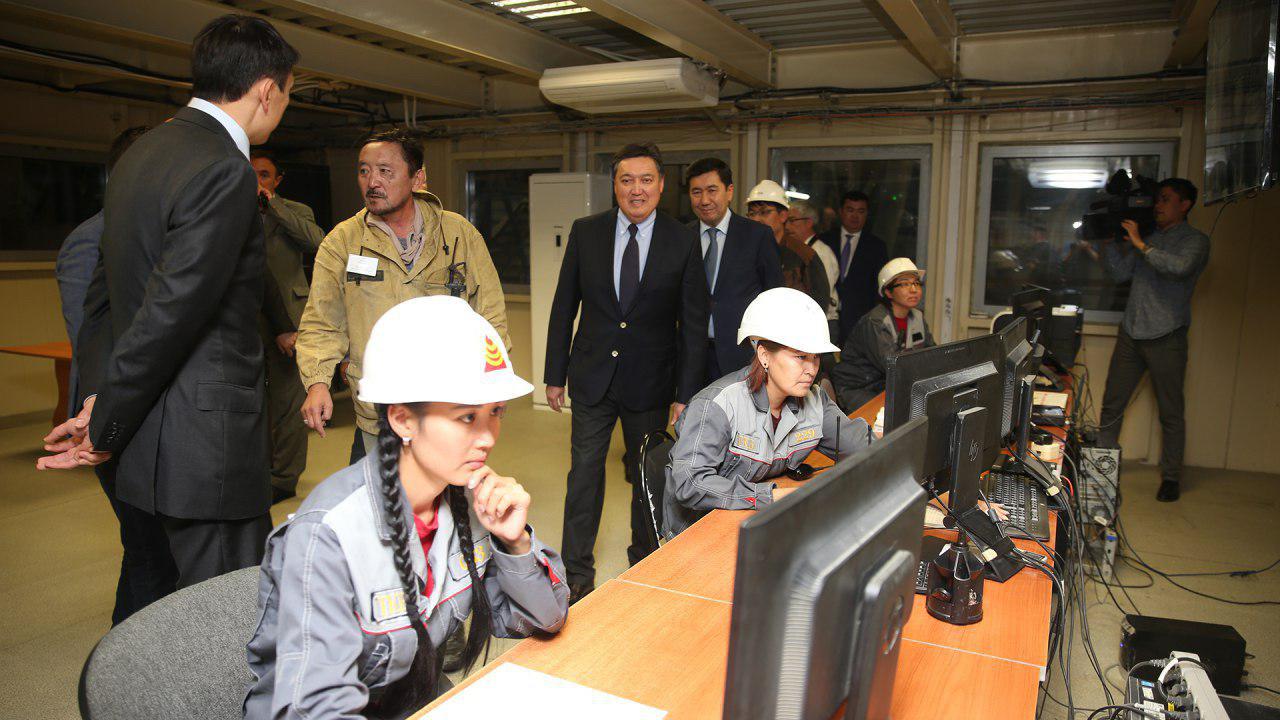 Askar Mamin inspected the SES Saran solar power station, familiarized himself with the reconstructed northern and eastern bypass of the Karaganda city road. During the inspection of the project for the construction of the bypass railway line Kokpekty – Karagaily bypassing Lake Karasor with a length of more than 20 km, the prime minister heard the report on the restoration of the railway road section that was affected by floods.