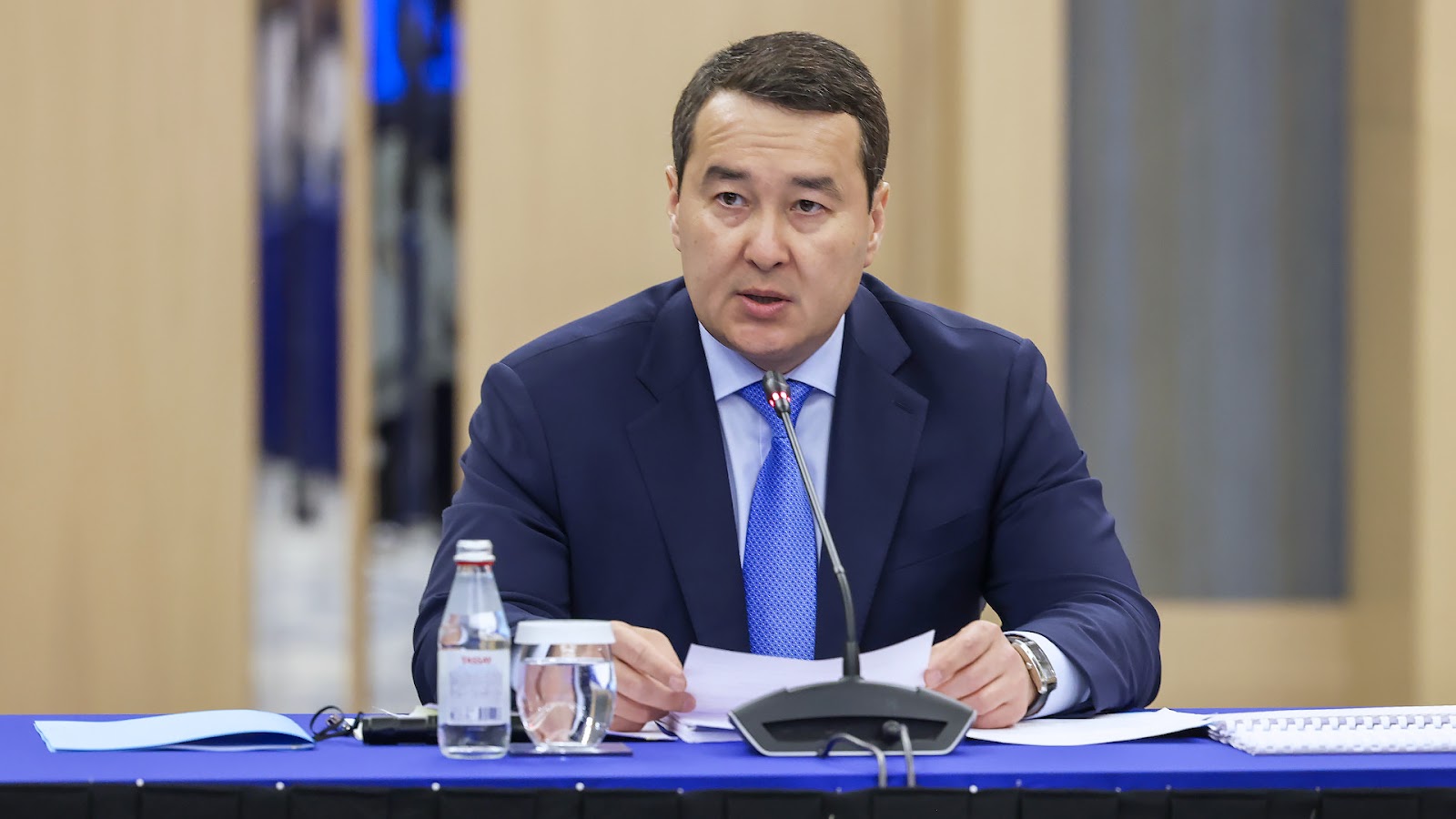 As part of a working trip to the Mangystau region, the Prime Minister of the Republic of Kazakhstan Alikhan Smailov held a meeting on the socio-economic development of the region.

Opening the meeting, Alikhan Smailov noted that Mangystau makes a significant contribution to the development of the national economy and the country as a whole. The manufacturing industry, oilfield services, construction industry, transport industry, logistics and tourism are dynamically developing in the region. 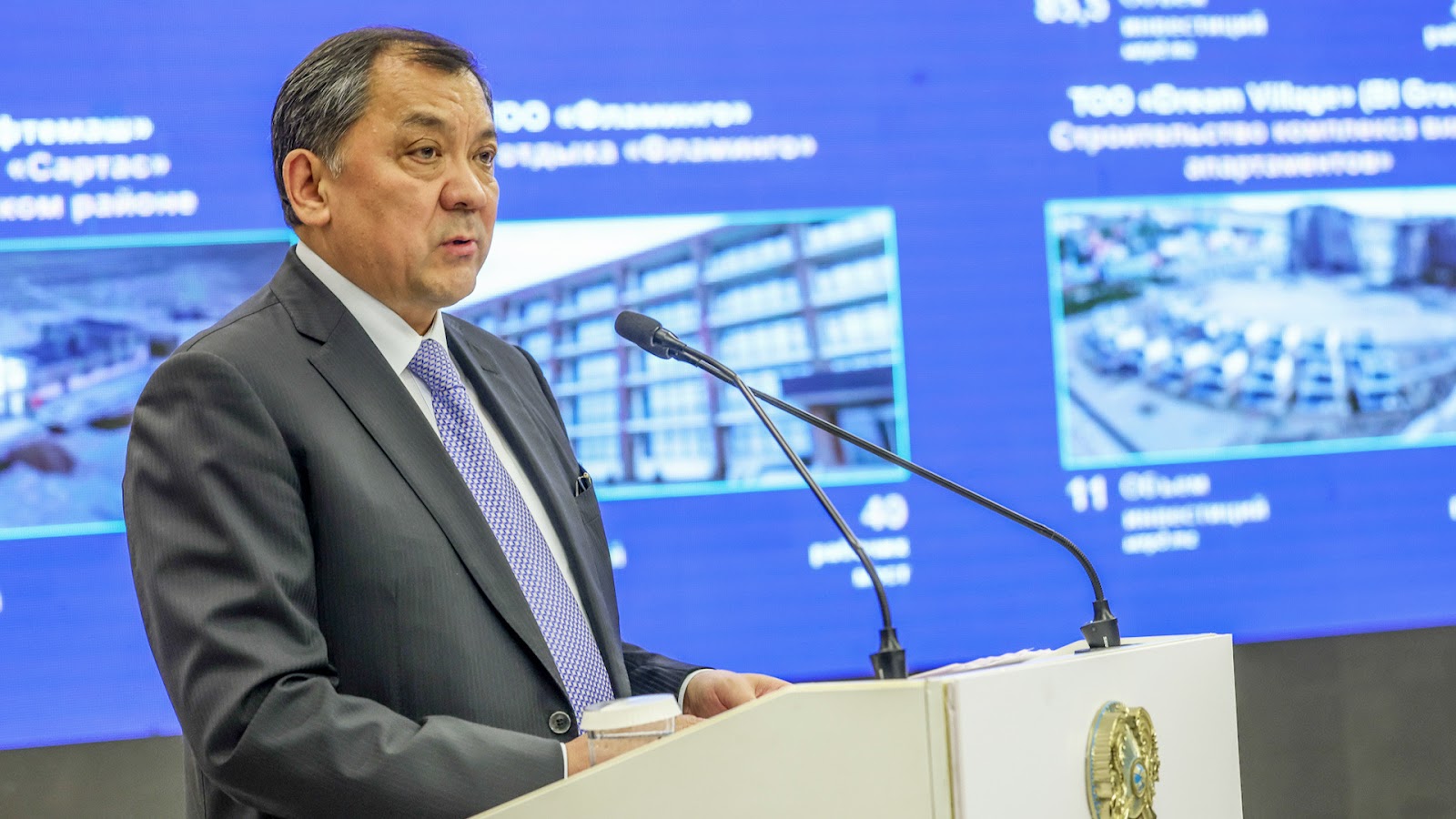 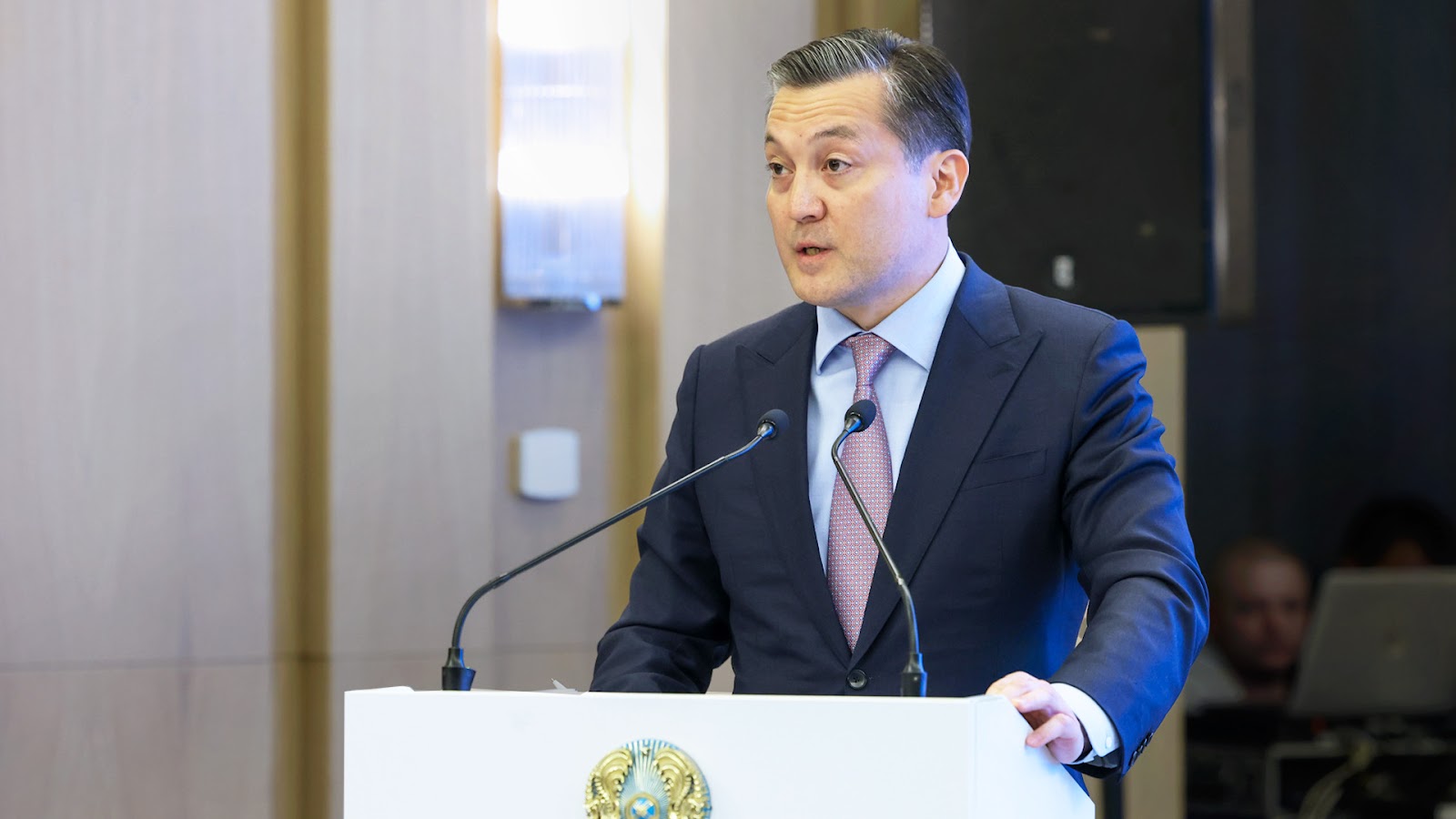 After listening to the speakers, the Head of Government stressed that within the framework of the Comprehensive Plan for the Development of the Region until 2025, adopted on behalf of the Head of State, important projects will be implemented that will allow launching the production of new types of products, creating jobs and generally improving the standard of living of the population. 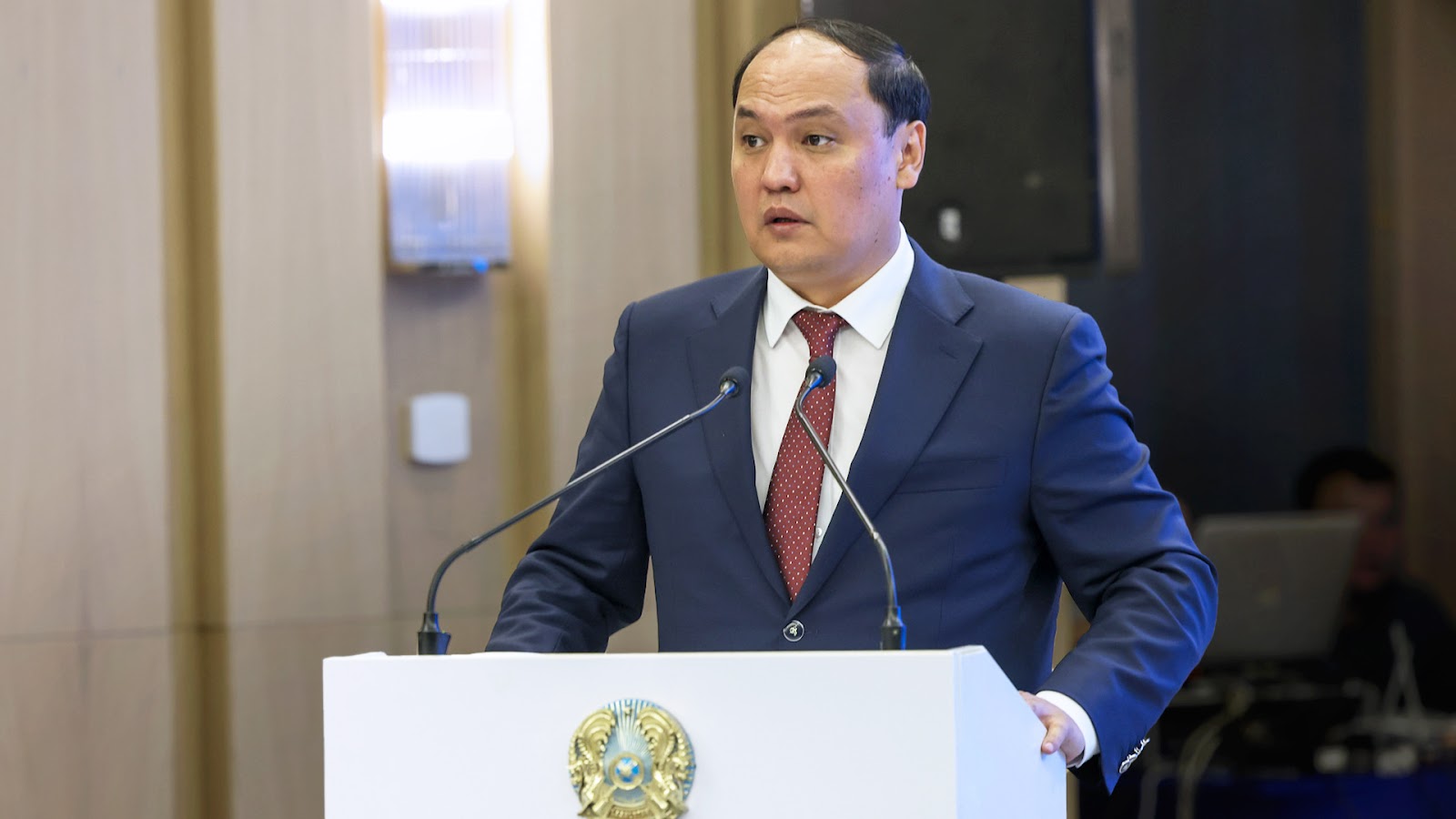 “It is necessary to ensure the quality implementation of the planned projects and give impetus to the further socio-economic development of the region. This is one of the main tasks of the regional administration. Government is providing the necessary support,” the Prime Minister said.

Alikhan Smailov noted that within the funds allocated this year from the republican budget for the development of the region, it is planned to build new schools and apartment buildings, modernize and repair roads, develop engineering and social infrastructure, as well as healthcare and education.

In addition, the funds will be used to support the agro-industrial complex and ensure productive employment.

As an important task facing the leadership of the region, the head of the Government called the curbing of food prices. 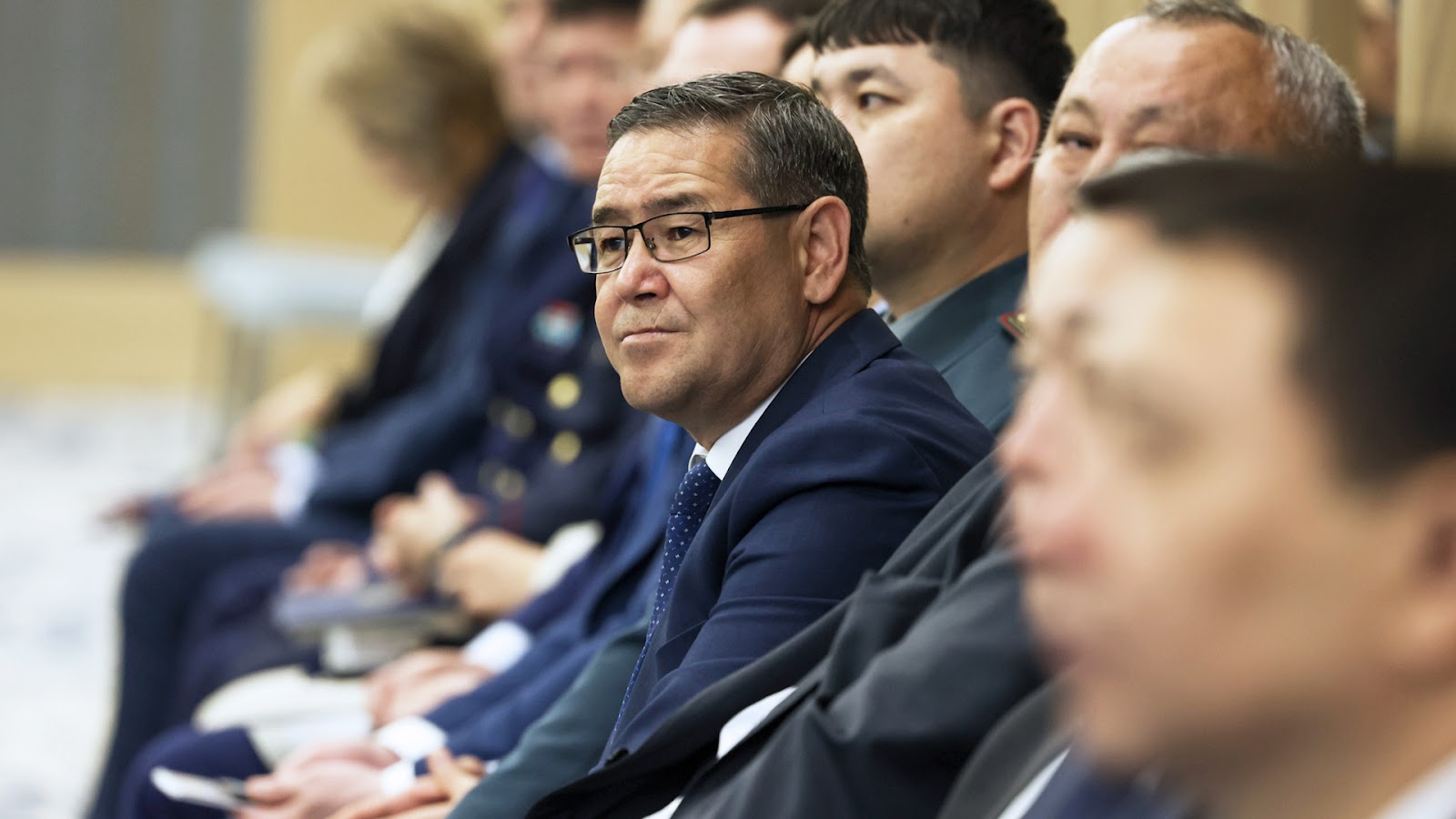 “Since the beginning of the year, prices for socially important food products have increased by 16% in the region. In this regard, it is important to make full use of all available tools to prevent unreasonable price increases,” the Prime Minister emphasized.

Alikhan Smailov added that the regional akimat should strengthen control over the trade markup, as well as conclude direct contracts for the supply of early-ripening vegetables from the southern regions and border states, strengthen the implementation of the “turnaround scheme” mechanism and increase funding for forward purchases.

The problem of unemployment in the region, according to the head of the Government, is an urgent issue, the solution of which requires the attraction of investments. So, this year it is planned to launch 21 investment projects with the creation of over a thousand jobs.

“But what is one thousand when more than 20 thousand unemployed people are registered in the region. The leadership of the region, together with the sectoral ministries and the Samruk-Kazyna fund, needs to find opportunities to launch new investment projects and ensure employment for the population,” said Alikhan Smailov. 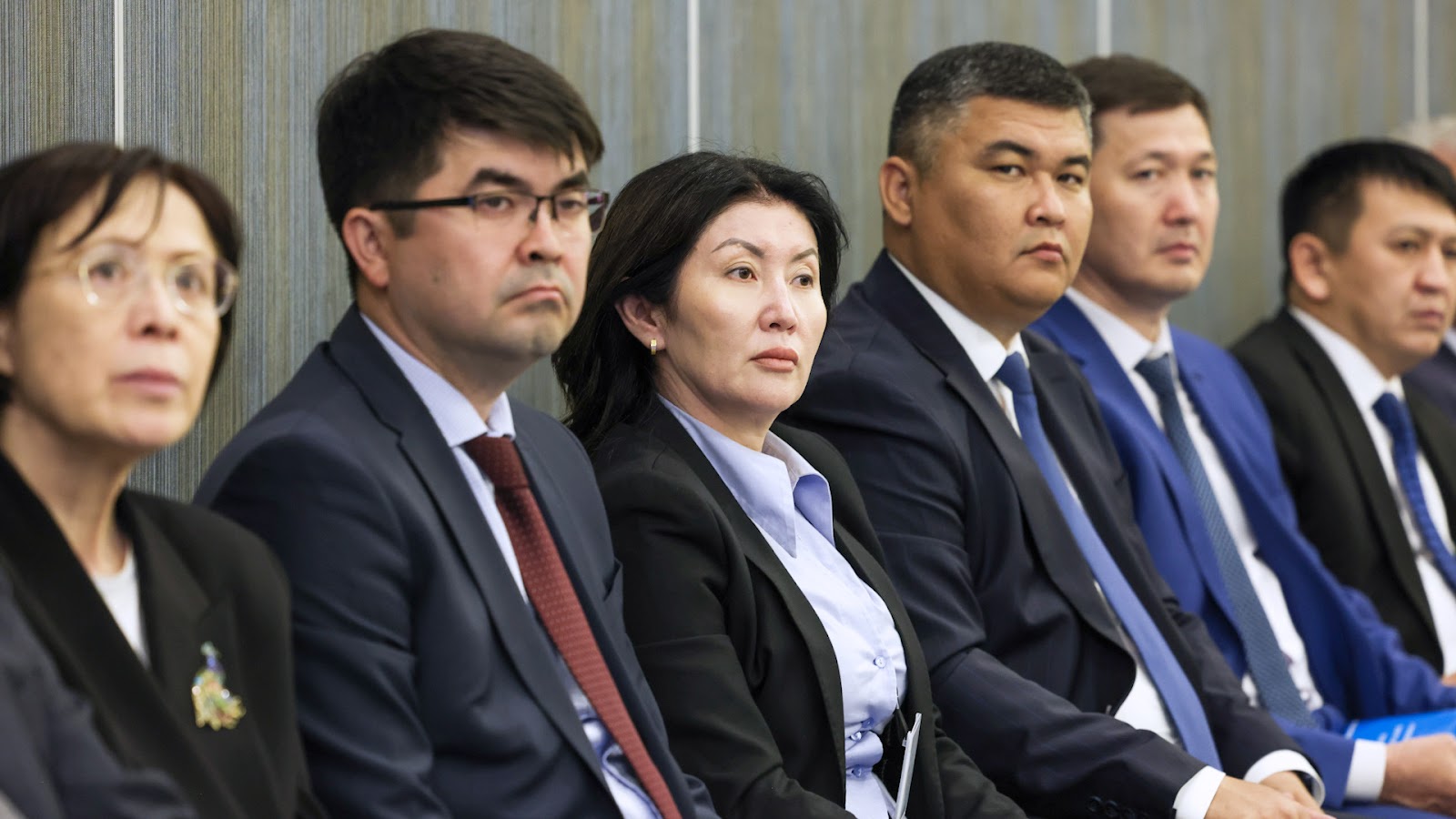 Effective measures should also be taken to resolve labor conflicts at manufacturing enterprises.

Summing up the results of the meeting, the Prime Minister announced a number of other instructions regarding the issues of gasification and water supply of settlements in the Mangystau region. 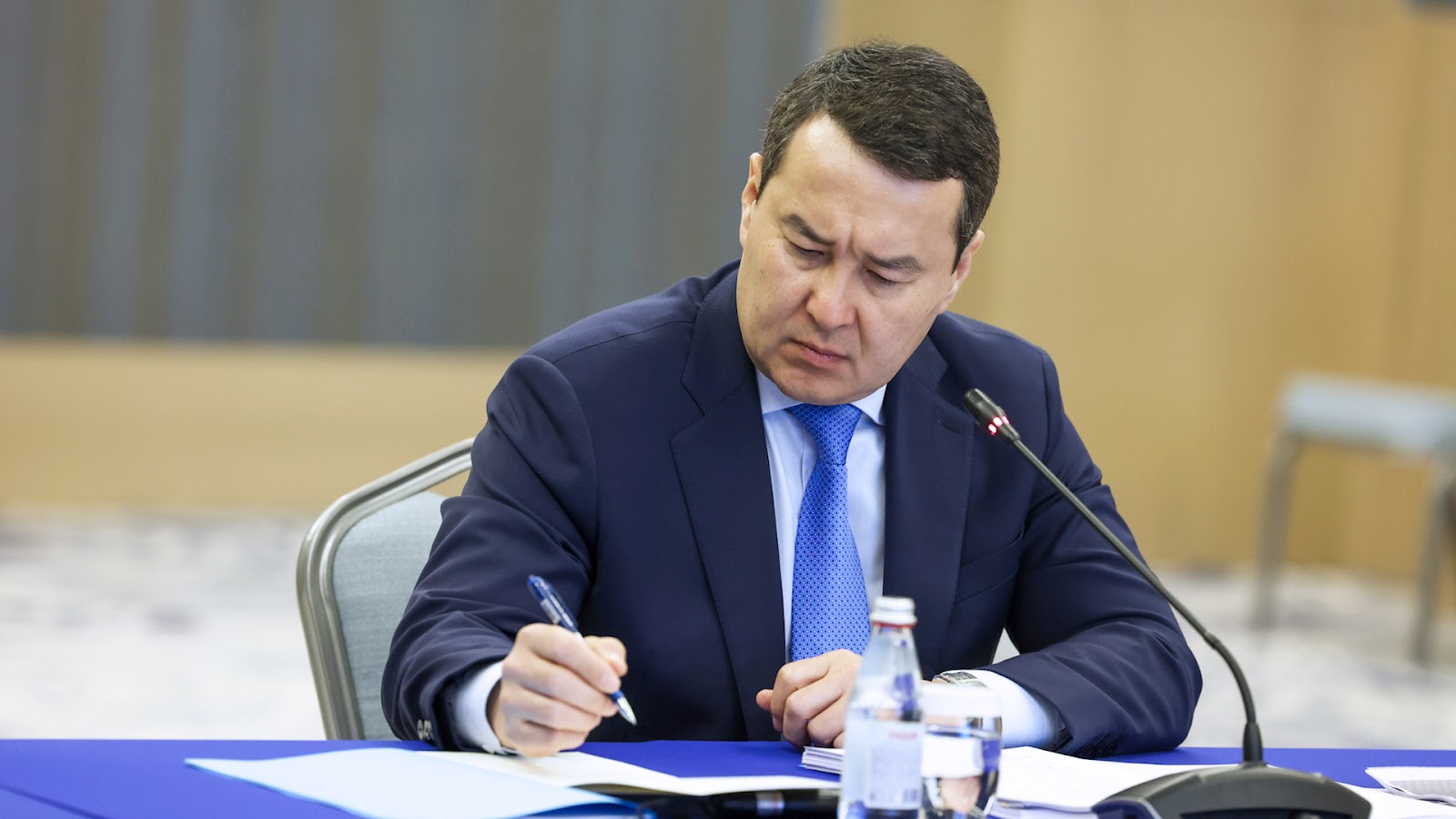 The Head of Government paid special attention to the issues of providing farmers with the necessary volumes of feed for livestock. In this regard, the Ministry of Agriculture, together with JS NC Kazakhstan Temir Zholy and the akimat of the region, need to take comprehensive measures, including the extension of benefits and the delivery of feed to the region.