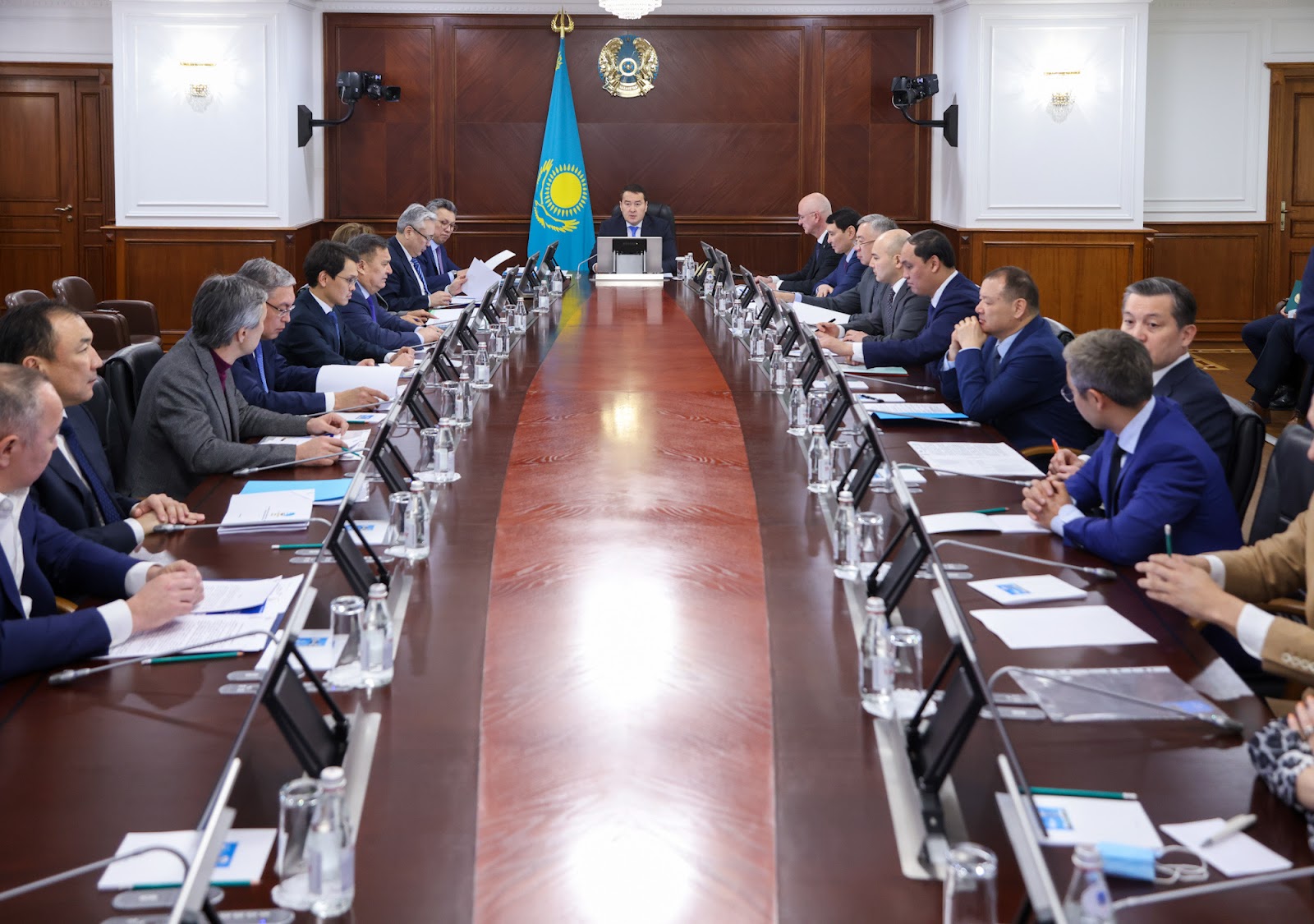 Regular meeting of the Operational Headquarters for anti-crisis measures was held in Nur-Sultan under the chairmanship of the Prime Minister of the Republic of Kazakhstan Alikhan Smailov.

The participants of the meeting considered the situation on the border with China from the point of view of the passage of goods in both directions. 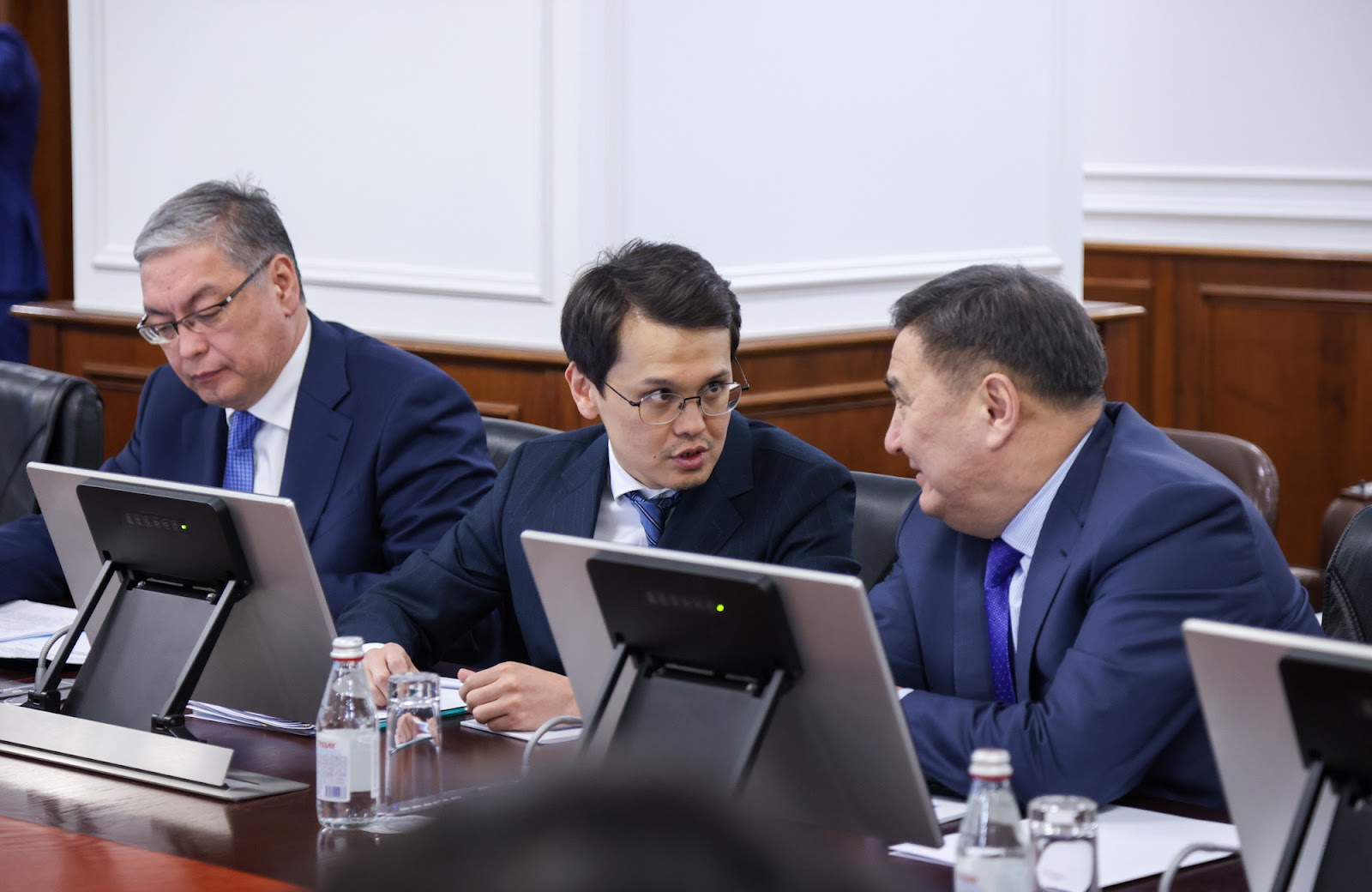 Currently, there are five automobile and two railway checkpoints on the Kazakh-Chinese border, as well as a cargo terminal of the customs post of ICBC Khorgos JSC.

In road transport, over the three months of this year, compared to the same period last year, there is an increase in the number of vehicles by 123% (from 6.3 to 14.0 thousand vehicles). 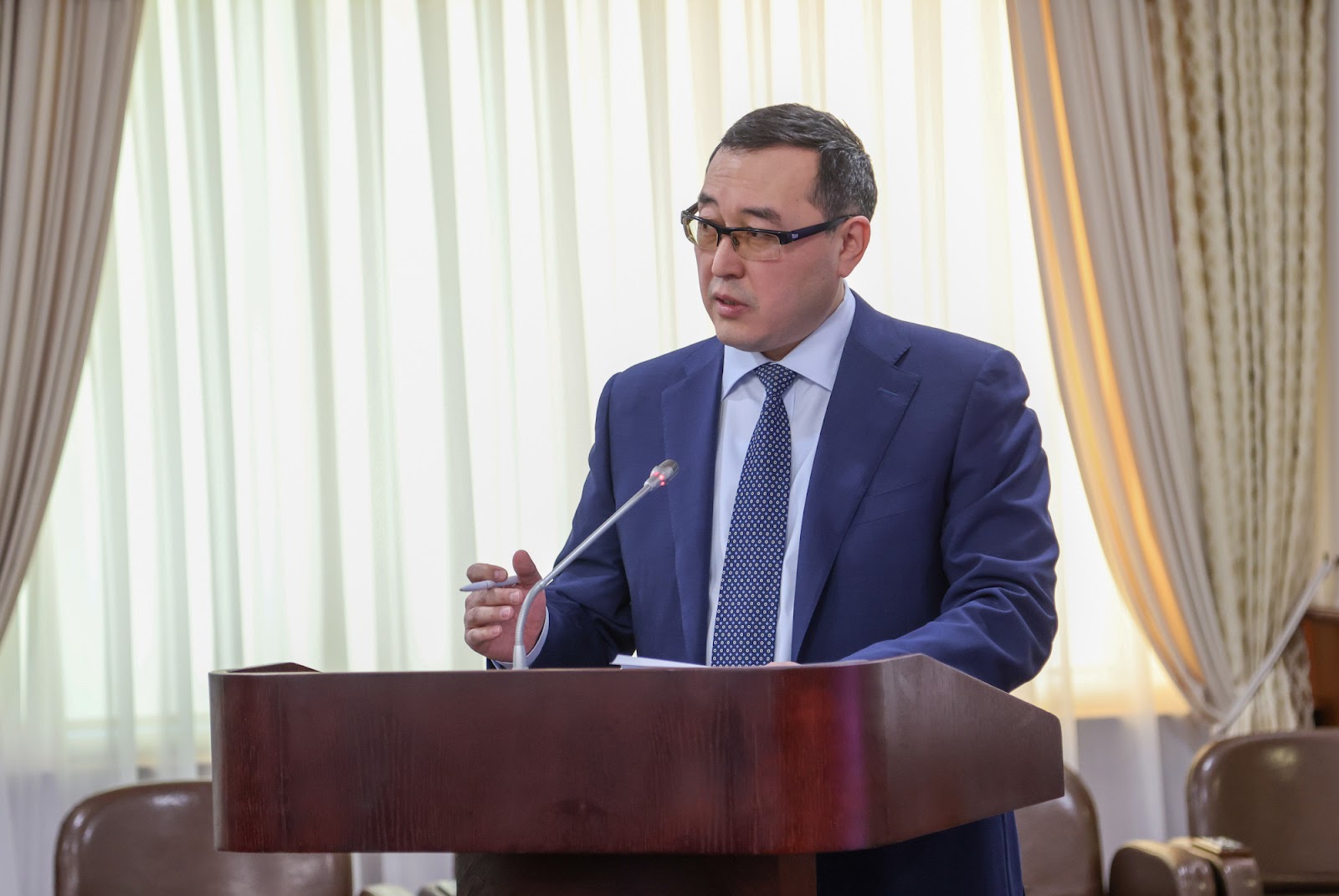 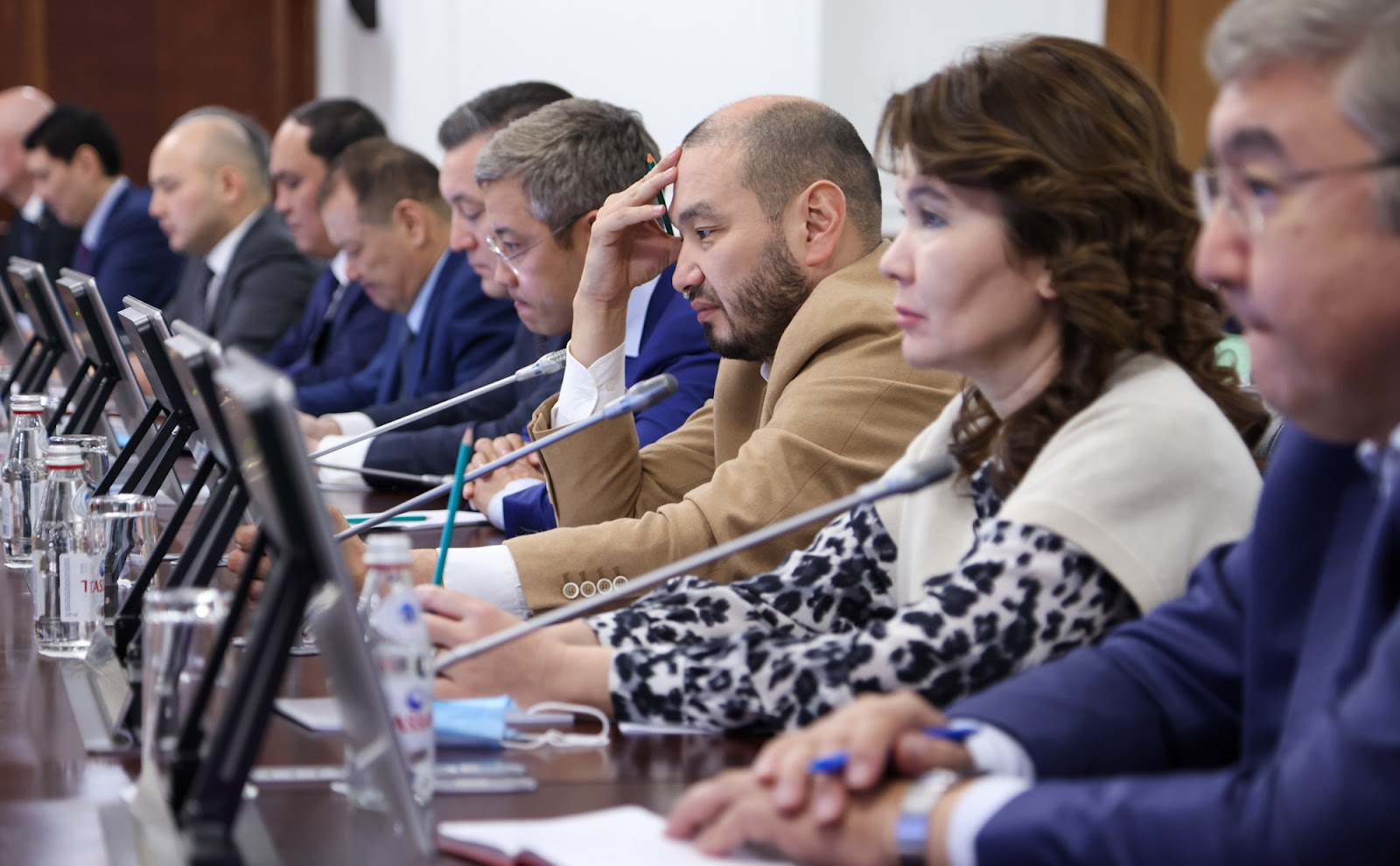 As for the Nur Zholy border checkpoint, thanks to KTZ Express JSC, which began work as an organizer of the transportation of goods, its throughput capacity has increased from 10 to 47 vehicles per day. At the same time, the cost of one transportation was reduced from $4,500 to $2,050. Mutual settlements in cash were excluded, which made it possible to withdraw these funds from the shadow circulation. In addition, an electronic pilot has been launched. 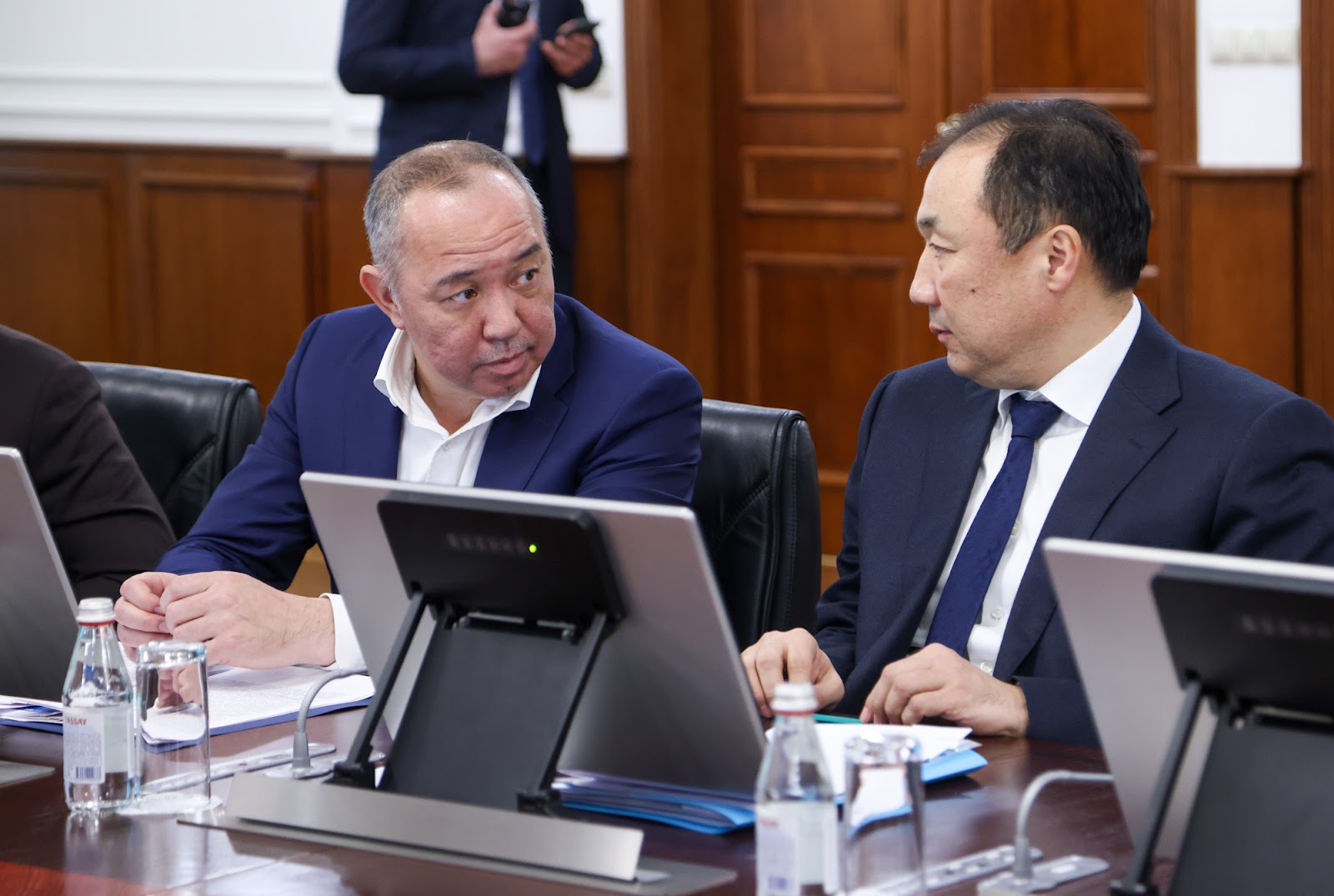 Since the beginning of the year, 61 vehicles have been transshipped at the Khorgos ICBC by means of a special crane. At the same time, the tariff was reduced twice. 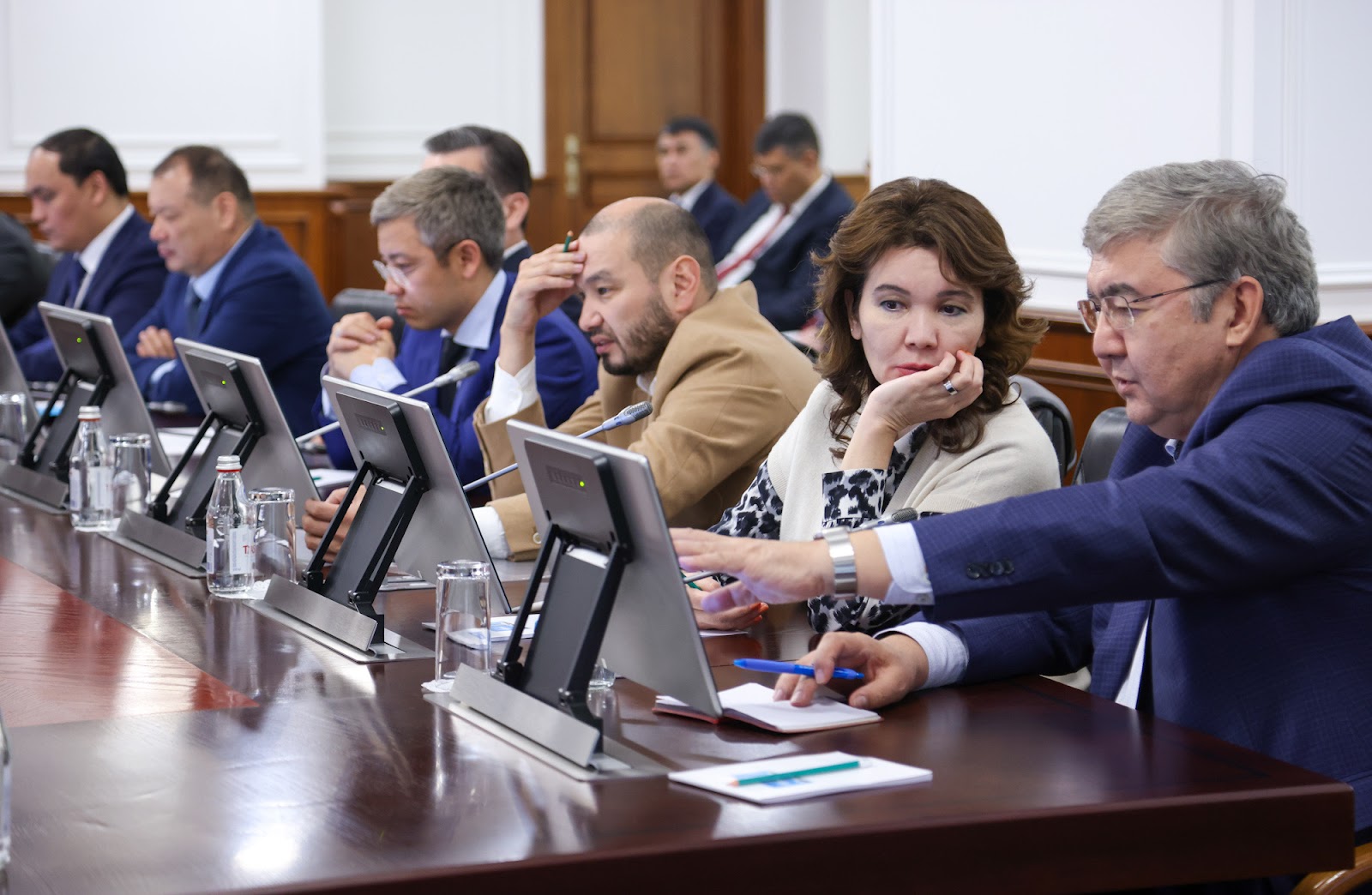 During the meeting, it was emphasized that there is no congestion at checkpoints, the situation is stable.

The Prime Minister of the Republic of Kazakhstan Alikhan Smailov instructed the relevant departments to update the data on imports and exports in order to eliminate possible statistical discrepancies, as well as to strengthen interdepartmental interaction between the State Revenue Committee, the PS KNB and KTZ-Express at checkpoints.

A number of topical issues were also discussed.