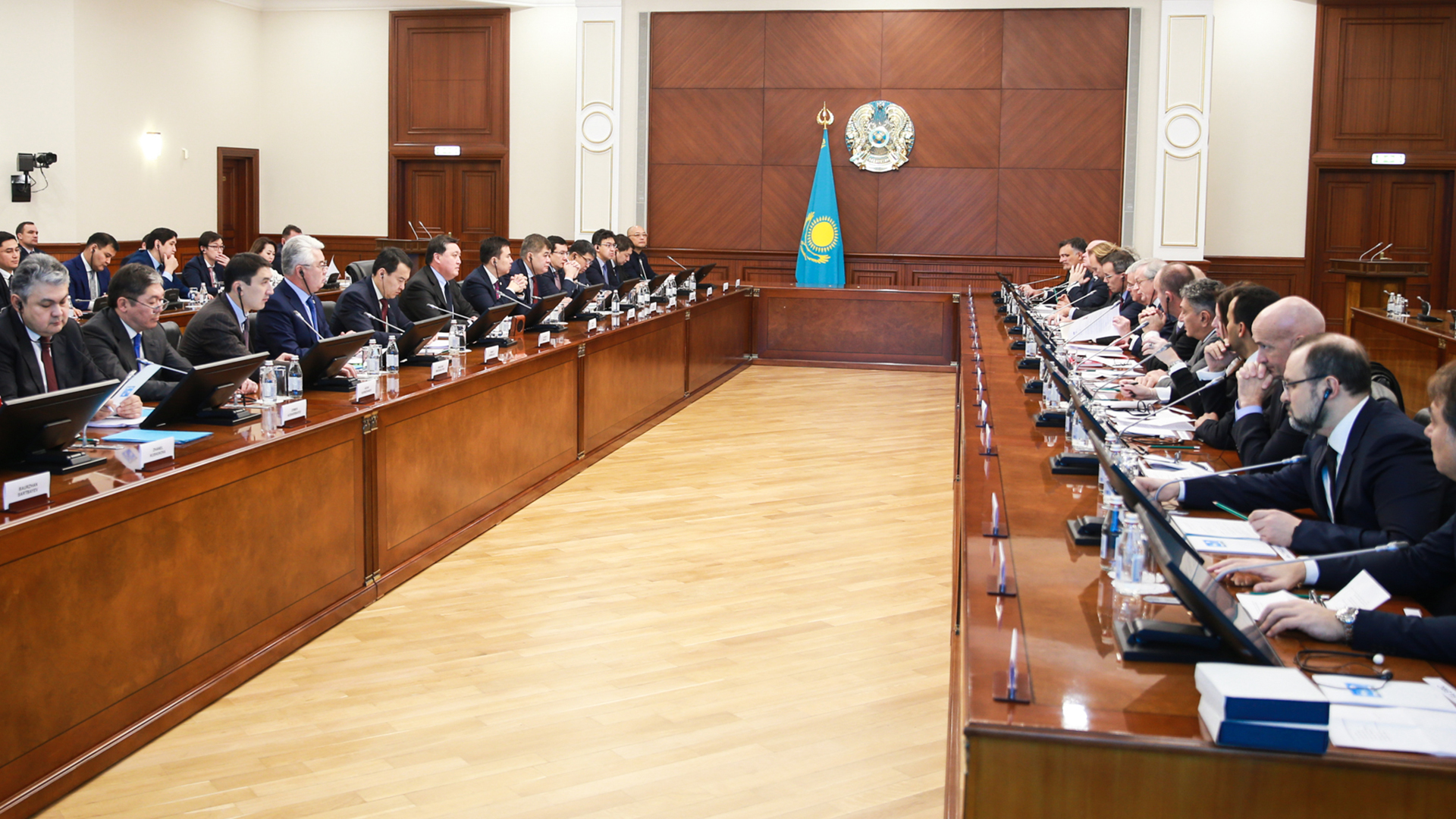 Prime Minister Askar Mamin received representatives of the Movement of the Enterprises of France (MEDEF) and members of the France-Kazakhstan Chamber of Commerce and Industry, led by Co-Chair of the French-Kazakh Business Council Yves-Louis Darricarrere.

“Kazakhstan and France are strategic partners. We managed to build a solid foundation of trustful cooperation. This leads to significant economic, political and cultural dividends for both parties,” said Mamin.

For 9 months of this year, trade turnover between Kazakhstan and France increased by more than 6% and amounted to $3.4 billion, exceeding the figures with other countries of the European Union. The influx of direct French investment in the economy of the Republic of Kazakhstan in the first half of this year increased by more than 24% to $537 million.

The head of government noted that a large number of investment projects are under active implementation. In Kazakhstan, about 230 enterprises with French capital operate in various fields, including such large transnational corporations as Total, Orano, Alstom, and others. During the years of independence, French companies invested over $16.4 billion in Kazakhstan.

The head of government and representatives of French companies discussed strengthening mutually beneficial cooperation between the business structures of the two countries, as well as implementing joint projects in the fields of energy, modernization of water and housing and communal infrastructure, digital healthcare, biometric systems, automotive, transformer manufacturing, space satellite assembly and other

The Movement of the Enterprises of France is the largest organization of the country's business community, uniting 800 thousand companies of various profiles.