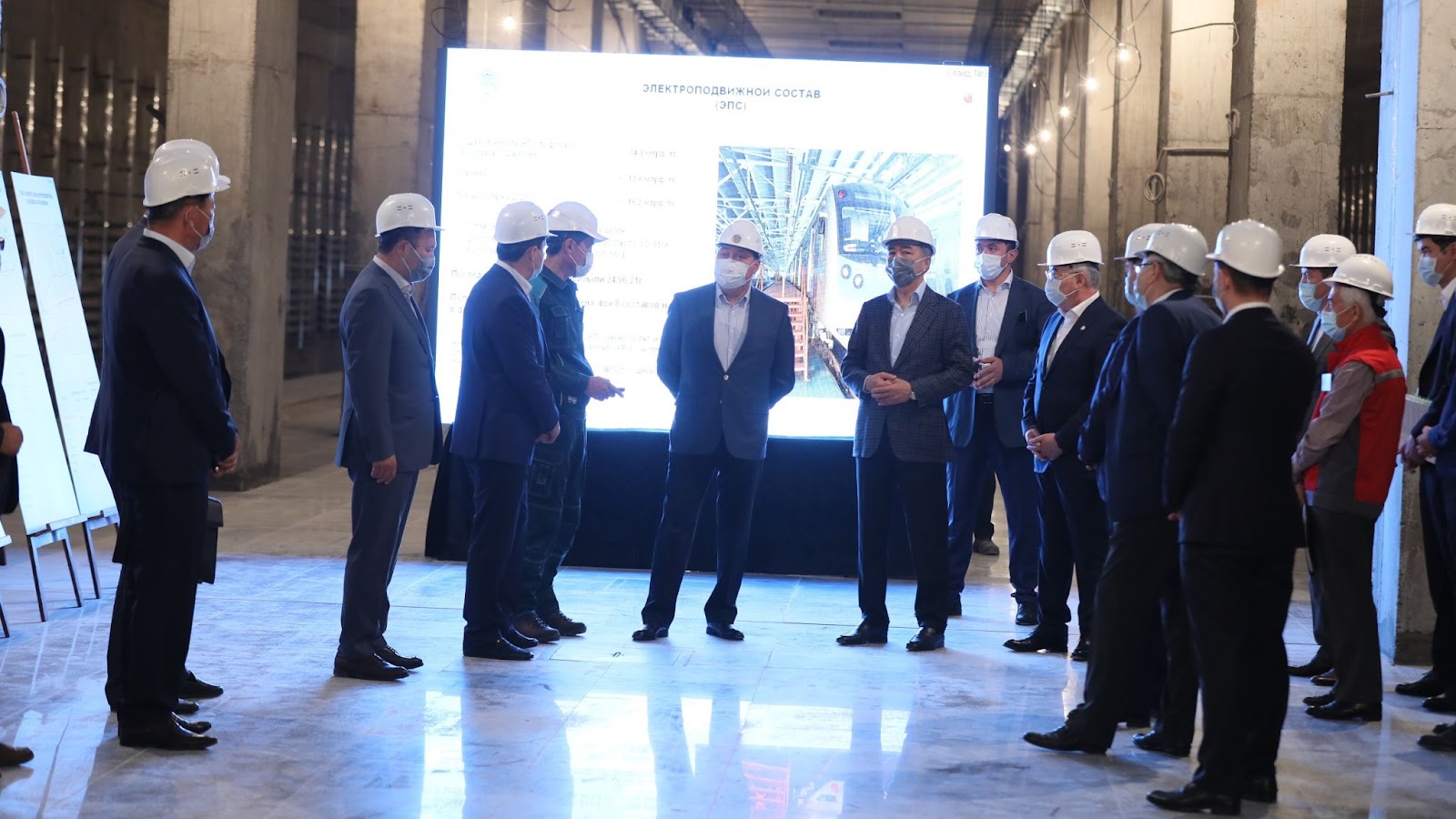 As part of his working trip to Almaty, Prime Minister Askar Mamin inspected the development of the city metro.

Currently, in addition to the existing 9 metro stations of the first metro line, the construction of Saryarka, Dostyk and Kalkaman stations is underway, which will increase the total length of the line from 10.3 km to 15.9 km, and passenger traffic from 46 thousand up to 93 thousand people per day. 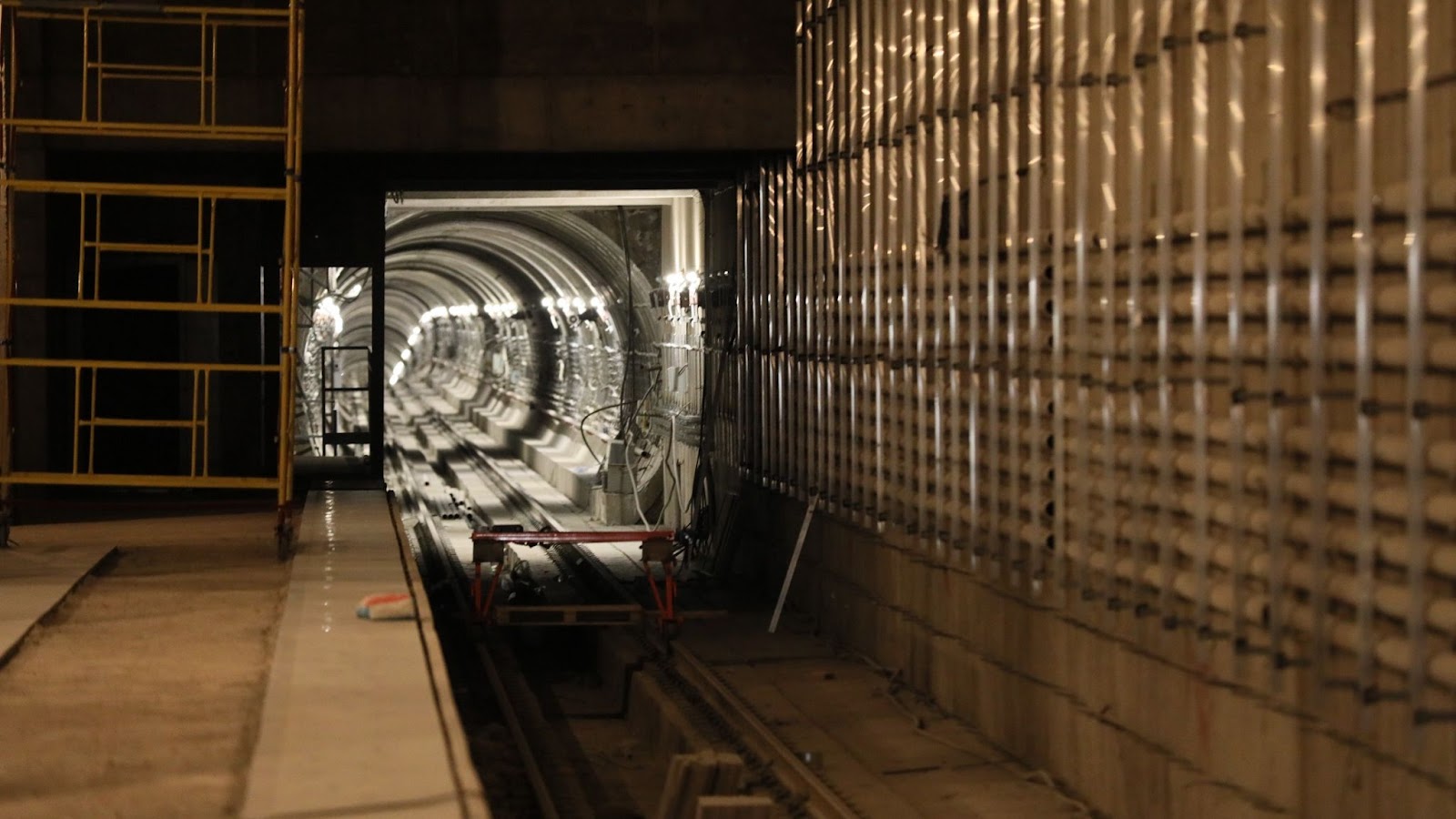 Construction and installation work has begun at the Kalkaman station.

The Head of Government instructed to ensure the timely and high-quality completion of all planned work on the development of the second stage of the first line of the Almaty metro.