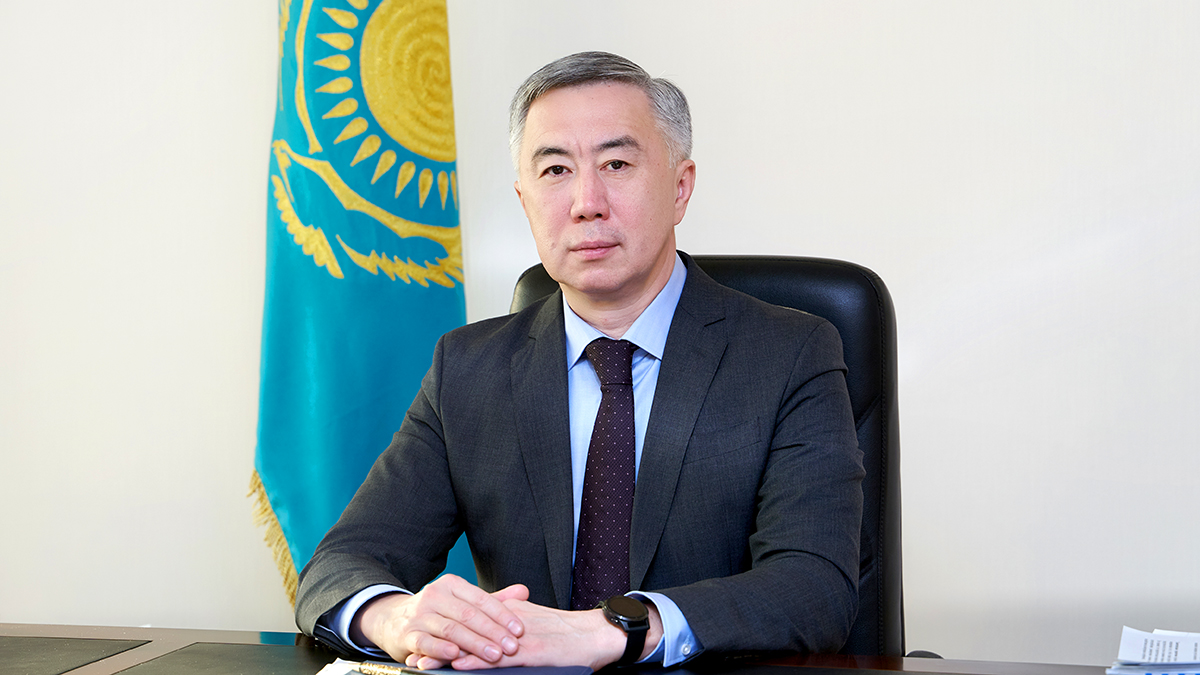 At the government session chaired by Prime Minister Askar Mamin, the impact of rising prices for building materials on the housing market was discussed. Chair of the Agency for Protection and Development of Competition Serik Zhumangarin and Minister of Industry and Infrastructure Development Beibut Atamkulov presented their reports.

According to Chair of the Agency for Protection and Development of Competition Serik Zhumangarin, the Bureau of National Statistics identified an 8% increase in prices for primary housing in January-May 2021. The rise in prices for secondary housing was 13%.

As for the prices for domestic building materials, the growth in January-April of this year. amounted to 16%.

“If you look at the structure of the cost per square meter of housing, then 49% are building materials, the main of which are bricks, reinforced concrete products, metal structures,” he said.

Also, according to Ministry of Industry and Infrastructure Development (KazNIISA), since the beginning of the year, prices have risen:

The largest increase in prices is observed for import-dependent materials: fittings, glass, while the supply of the domestic market is less than 50%.

According to the information of the participants in the building materials markets themselves, the main reasons for the increase were the rise in the price of electricity, fuels and lubricants and services of the MZhS (from January 2021).

Then Serik Zhumangarin dwelled on certain types of building materials.

So, according to the monitoring of prices carried out by the agency, the increase in the cost of cement from the plant to the consumer is 25%.

At the same time, according to preliminary information, the main increase in prices is observed in the wholesale and retail segment. A number of large producers sell cement exclusively through their trading and sales companies (Central Asia Cement JSC, Bukhtarma Cement Company LLP).

According to KTZh, the existing cement truck fleet fully meets the need for its transportation.

At the same time, in May of this year, there is an increase of more than 14% in the volume of cement transportation compared to last year.

At the same time, the increase in the tariff for MZhS influenced the growth of the cost of cement by no more than 5%.

“Accordingly, we do not observe any obvious reasons for the increase in the cost of cement, and therefore the main emphasis will be placed on the wholesale and retail segment, where the cost is growing,” the chair of the Agency emphasized.

In turn, the cement market is highly concentrated. There are 10 main manufacturers.

However, the market balance is positive, since Kazakhstan is 100% self-sufficient in the product. In addition, over 20% of cement is exported.

On the brick market, the number of major producers in the republic is 88 entities. In local markets, within the boundaries of regions, there is a dominance of a number of participants.

Moreover, 50% of the domestic market is covered by imports of ceramic bricks, while the country is fully self-sufficient with silicate bricks.

There are 5 manufacturers in the rebar market in the republic, the main of them are ArcelorMittal Temirtau JSC (Karaganda) with a production capacity of 400 thousand tons and EvrazCaspian Steel LLP (Kostanay) — 450 thousand tons.

As Zhumangarin noted, the market is oligopolistic and there are high risks of collusion.

At the same time, the market is import-dependent (65% of products are imported). World prices for rebar increased by more than 70%.

Also, a rise in prices is observed for polyethylene pipes.

At the same time, in Akmola oblast, JSC Tynys, which is a subsidiary of Kazengineering JSC, increased prices by 62%, while prices for raw materials increased by no more than 10%.

On this fact, a notification was issued on the elimination of violations of antimonopoly legislation.

Thus, today one can observe, first of all, a speculative rise in prices for building materials.

In this connection, the Agency is taking a set of measures to respond to the revealed signs of price collusion.

To date, 26 notifications have been sent to the subjects of building materials markets to eliminate signs of violations and the need to reduce prices:

- 8 notifications to manufacturers and suppliers of valves in Pavlodar (3), East Kazakhstan (3), Kostanay regions (1) and Almaty - 1;

- 1 notification to the manufacturer of polyethylene pipes in the Akmola region.

In order to exert a price influence on market participants, compliance with the norms of antimonopoly legislation was concluded with 10 manufacturers of building materials.

“Based on the results of the provision of additional information, response measures will be initiated against other manufacturers and suppliers of building materials. The situation in these commodity markets is taken under the strict control of the agency. In the near future the price will be stabilized,” Zhumangarin assured.

The price on the housing market was also influenced by the speculative expectations of market participants.

According to the Bureau of National Statistics, since the beginning of this year. the number of transactions increased 2.5 times compared to last year.

To date, according to the Unified Accumulative Pension Fund, 1.4 trillion tenge has been used to improve housing conditions, which is 60% of the total amount of available pension funds (2.4 trillion tenge).

In this regard, as part of the execution of the order of the Head of State to prevent the rush and increase in prices in the housing market, notifications of price reductions were sent to 14 construction companies.

Developers in Shymkent, Karaganda, Ust-Kamenogorsk and Kostanay complied with these notifications and reduced prices by an average of 15-20%:

The issue of curbing the growth of prices for primary housing is also under constant control of the Agency for the Protection and Development of Competition.

In turn, the Minister of Industry and Infrastructure Development Beibut Atamkulov said that the growth in the demand for building materials is due to the large volumes of housing commissioning.

Taking into account the growth rate of housing commissioning, it is necessary to increase the capacity of existing enterprises and implement new breakthrough investment projects, which helps to reduce the industry's import dependence.

These measures will reduce the share of imports in the domestic market and prevent fluctuations in prices for building materials.

“At present, Kazakhstani producers meet the demand of the domestic market for basic building materials, such as concrete, cement, wall materials,” stressed the minister.

The existing capacities for the production of valves will fully meet the demand in the country, however, due to the shortage of scrap in the market, the factories actually provide the market by 60%.

The head of the department also said that at present 3 new factories are being built in the republic, which will provide the market with domestic fittings. To fully load the production, it remains to resolve the issue of raw materials

As for the production of bricks, there are 465 factories in the country, which can meet the average annual demand. However, due to a sharp increase in construction growth and an increase in demand, incl. security is only 52%.

In this regard, within the framework of the National Industrial Development Project, 14 factories are being built, the launch of which will create the need.

"In the current year. it is planned to complete the construction of a glass plant in Kyzylorda with a design capacity of 197.1 thousand tons. The launch of this plant will fully meet the needs of the domestic market,” the minister said.

Also, to meet the needs of the domestic market with domestic polyethylene pipes, it is planned to implement 4 new enterprises.

According to preliminary estimates, the change in the prices of key materials slightly affected the cost of housing.

So, if brick housing has risen in price by 6% since last year, then housing made of precast concrete products (concrete goods) and monolith shows an increase from 8% to 11%, and in seismic zones up to 13%.

As of today, the design and estimate documentation provides for a normative profitability of the project in the amount of 10% (8% normative profit, 2% unforeseen costs).

However, in accordance with the civil code, contractors within the data 10% bear the risk of higher prices for materials and equipment.

According to the ministry's estimates, most of the projects fit into this reserve.

In order to further prevent the rise in the cost of housing construction for metal and cement, it is proposed to:

Correct projects in the case of a built frame (less than 50% of completion). At the same time, adjustments should be made in a simplified manner using alternative design solutions and local materials;

Introduce long-term off-take contracts for the purchase of social credit housing with fixing the cost of 1 sq. m. This will provide the developer with a guaranteed volume of construction, thereby giving him the opportunity to conclude long-term contracts for raw materials and materials of domestic production at a fixed cost.