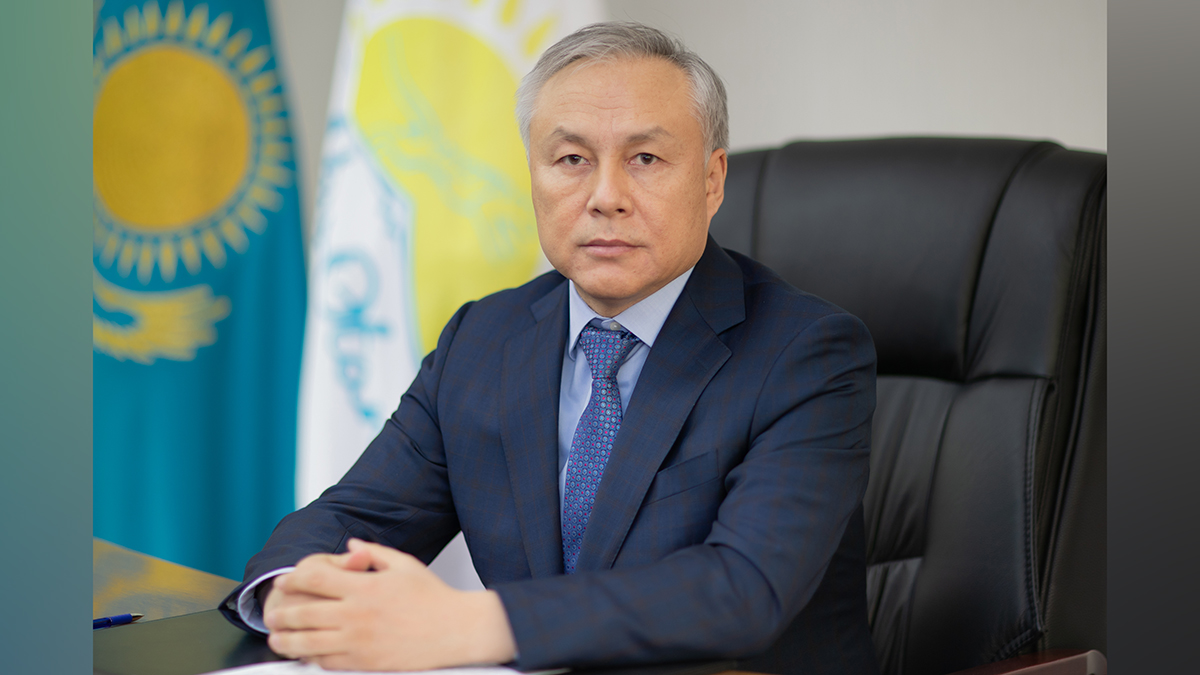 Kanat Baedilov was born in 1967 in the Almaty region.

He graduated from the Almaty Institute of National Economy, Al-Farabi Kazakh National University.

Over the years, he held executive positions in structural divisions of the Ministry of Finance of the Republic of Kazakhstan.

From May 2017, he has been Vice Minister of Finance of the Republic of Kazakhstan.