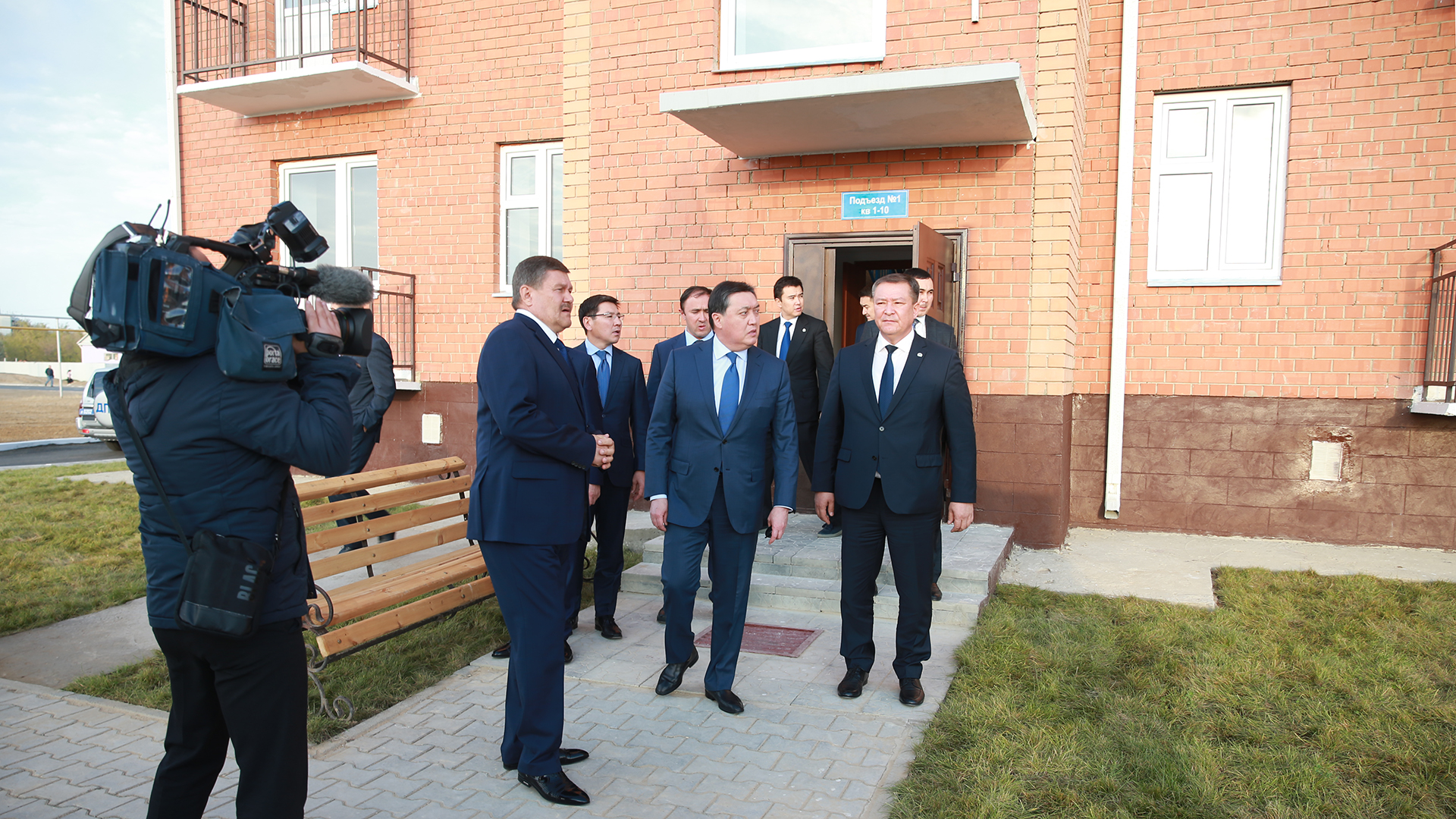 In the course of his working trip, Prime Minister Askar Mamin familiarized himself with the socio-economic development of Baikonur, Kyzylorda Region, as well as with the status and prospects of the implementation of joint Kazakh-Russian space projects.

Within the framework of control over the execution of instructions of the Head of State Kassym-Jomart Tokayev on development of Baikonur, Askar Mamin visited the construction site of five 50-apartment buildings built under the Nurly Zher program.

The prime minister was informed about the progress of gas and water supply to the city, the reconstruction and construction of hotel complexes, the creation of the Baikonur Special Economic Zona in the city. 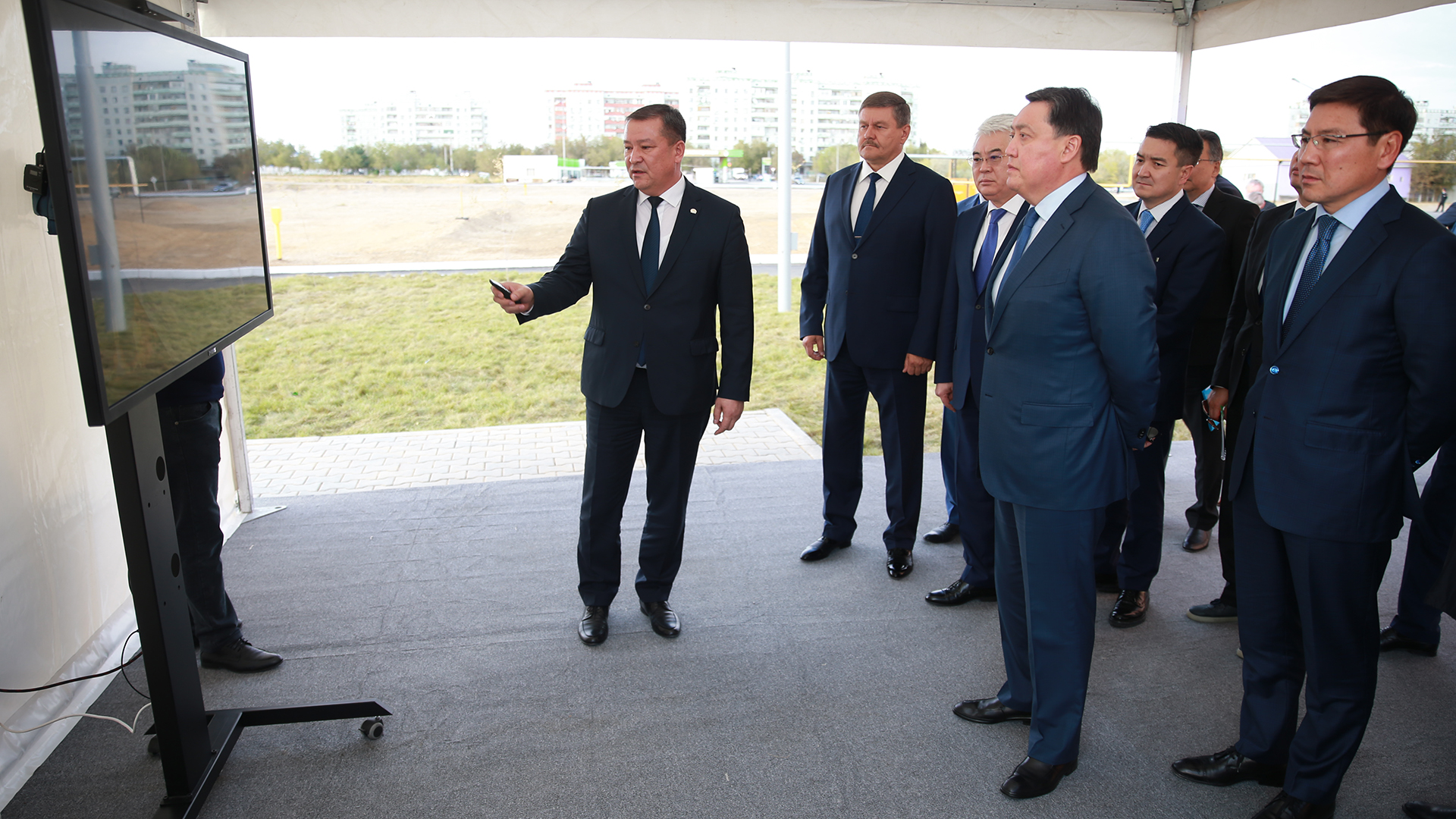 After joint observation of the launch of the Soyuz MS-15 manned spacecraft, the head of Government discussed with the Director General of the Roskosmos State Space Corporation Dmitry Rogozin urgent issues of the implementation of the Kazakh-Russian project to create the space rocket complex “Nazarbayev Start.” 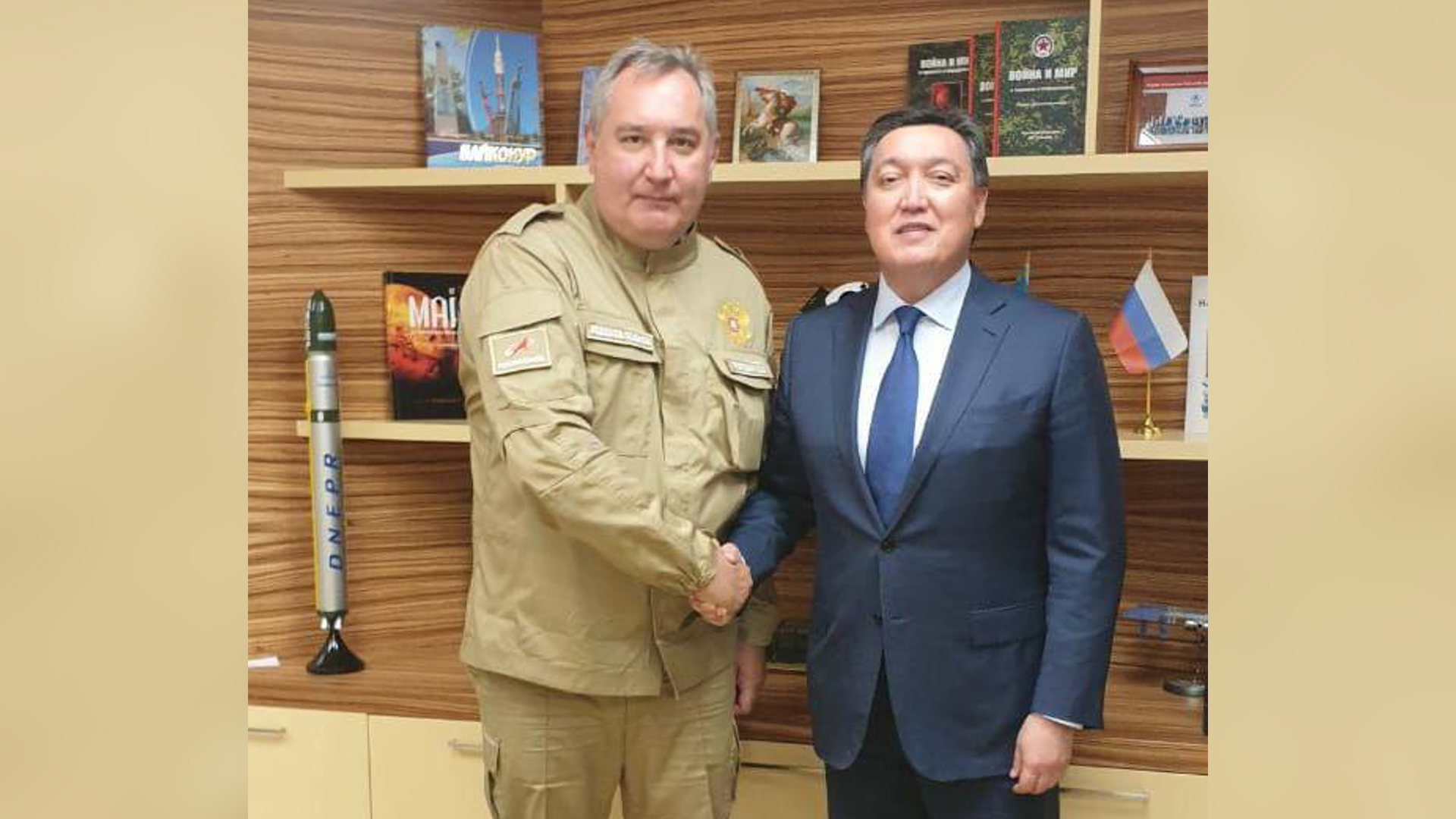 At a meeting between the First President of Kazakhstan – Elbasy Nursultan Nazarbayev and President of the Russian Federation Vladimir Putin held Sep. 7, 2019, in Moscow, the Russian side proposed to rename the Baiterek project to Nazarbayev Start, as well as to create new conditions for its effective implementation, providing for universal launch for starting Soyuz-5 and Soyuz-6 launch vehicles and the exclusion of a manned program.