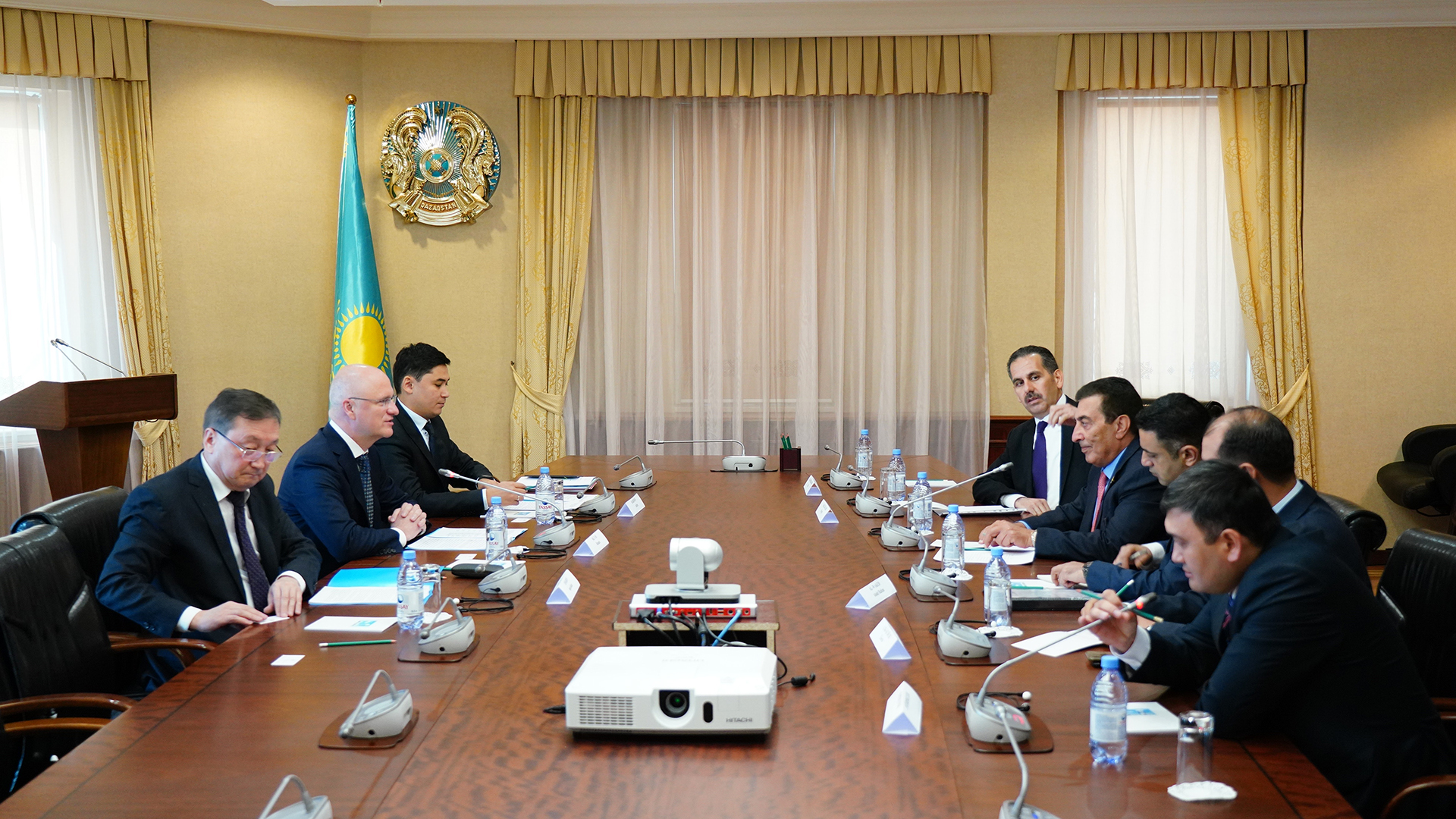 In the course of the meeting, the parties discussed bilateral relations between Kazakhstan and Jordan, not only regarding parliamentarism, but also in other areas of mutual interest.

As it is known, the solid foundation of bilateral relations was laid by the First President - Elbasy Nursultan Nazarbayev and King of the Hashemite Kingdom of Jordan Abdullah II, between whom close, friendly relations were established.

So, along with the expansion of political interaction, there is an increase in trade between the two countries. In this regard, there are ample opportunities to further increase trade and bilateral cooperation on food security between Kazakhstan and Jordan, which is currently an urgent issue throughout the world. Moreover, Kazakhstan in the future will be able to play an important role in ensuring food security.

“In this regard, I believe that cooperation in the field of agriculture is one of the priorities. We are ready to establish grain export to Jordan on the basis of long-term contracts,” Sklyar noted.

For its part, Kazakhstan calls on Jordan to join the Islamic Organization for Food Security, which is called upon to contribute to the establishment of a mutual food assistance system within the Organization of Islamic Cooperation.

“We are confident that the operation of the Food Security Organization with the headquarters in Nur-Sultan will be a qualitatively new step in the economic cooperation of the OIC members and will facilitate the provision of food assistance to needy Muslim countries through the creation of food reserves,” Sklyar informed.

In addition, the parties discussed issues of cooperation in the field of air traffic. Roman Sklyar invited Jordanian airlines to cooperate with the Kazakhstan side, and also added that our country will analyze further aspects of profitable interactions.

In turn, representatives of the Jordanian side expressed interest in exporting agricultural products to Kazakhstan, and also thanked the Government of the Republic of Kazakhstan for the warm welcome and noted the high level of relations between our countries.