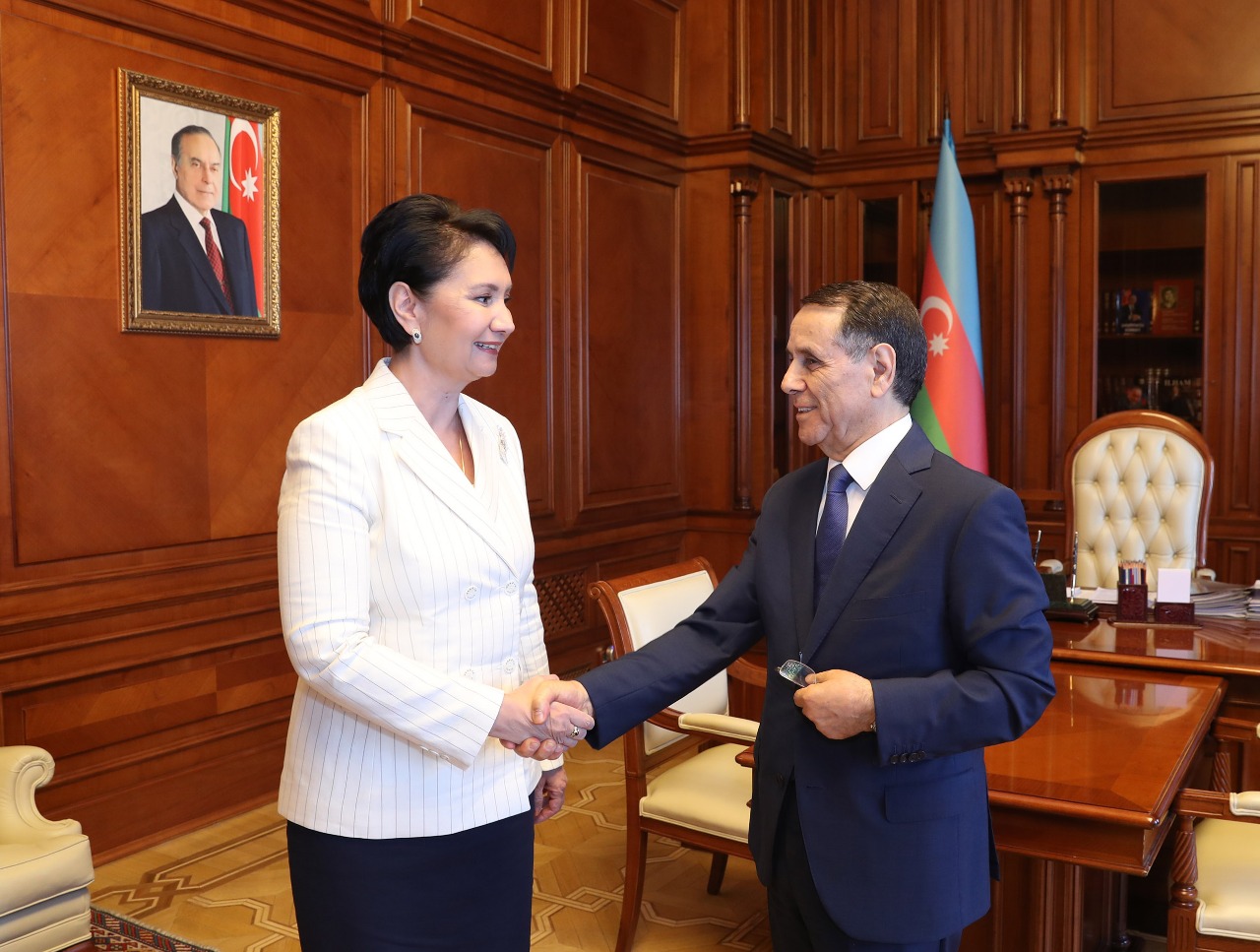 During the visit, a meeting was held with the Prime Minister of Azerbaijan, Novruz Mammadov. Abdykalikova informed him about the results of the presidential elections in Kazakhstan, the priorities of foreign and domestic policy of the new Head of State Kassym-Jomart Tokayev and their continuity with the course of the First President – Elbasy Nursultan Nazarbayev, the implementation of the Rouhani Zhangyru program of modernization of public consciousness, and priority directions of the article “Seven Facets of the Great Steppe.” The head of the Azerbaijani government was invited to the eighth Global Summit on Urban Tourism, which will be held in Nur-Sultan in October 2019.

The vice premier also met with the Minister of Culture of Azerbaijan Abulfaz Garayev. The parties agreed to expand bilateral cooperation in the field of intercultural dialogue, preservation of historical and cultural heritage, promotion of joint cultural and spiritual projects. 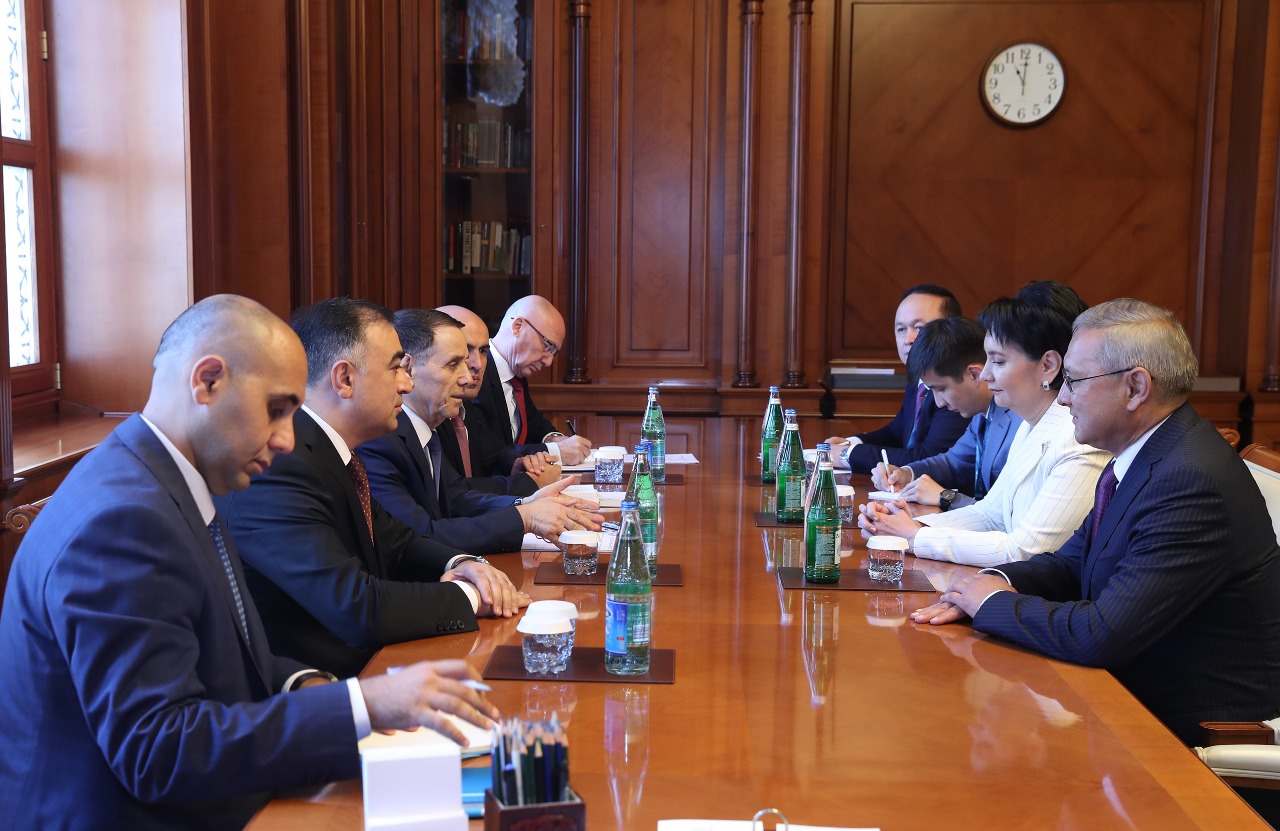 Abdykalikova told the interlocutors about the current processes going on in Kazakhstan as part of the Third Modernization. She emphasized that the basis of the transformation is the spiritual modernization of society. An exchange of views took place on the ways of developing humanitarian ties between the two peoples, having similar languages ​​and cultures, and common Turkic roots.

During the visit, the Abdykalikova took part in the 43rd session of the UNESCO World Heritage Committee, taking place from June 30 to July 10 in Baku.

In her speech at the plenary session, the head of the Kazakhstan delegation informed members of the Committee about the state of protection of monuments of historical and cultural heritage in our country, in particular the Mausoleum of Khoja Ahmed Yassawi. Abdykalikova stressed that the new Development Plan for the city of Turkestan was adopted in connection with its acquisition of the status of a regional center and aimed at meeting the needs of the growing population of the city and tourists. She stressed that the document was developed in accordance with the requirements of UNESCO and takes into account the high international status of the mausoleum.

For reference: Kazakhstan is a member of the United Nations Educational, Scientific and Cultural Organization (UNESCO) since May 22, 1992. The National Commission of the Republic of Kazakhstan for UNESCO and ISESCO coordinates it. Our state is a party to 15 international conventions under the auspices of UNESCO. The Memory of the World Documentary Heritage Register includes three Kazakhstani applications, a World Heritage List – 5, intangible cultural heritage – 10, a network of biosphere reserves – 11, a calendar of memorials – 21. There are 5 departments in the country, 31 associated schools and 50 UNESCO clubs. At the initiative of Kazakhstan, the UN General Assembly announced in 2013-2022. The International Decade for the Rapprochement of Cultures and UNESCO identified the structure responsible for the implementation of its program.