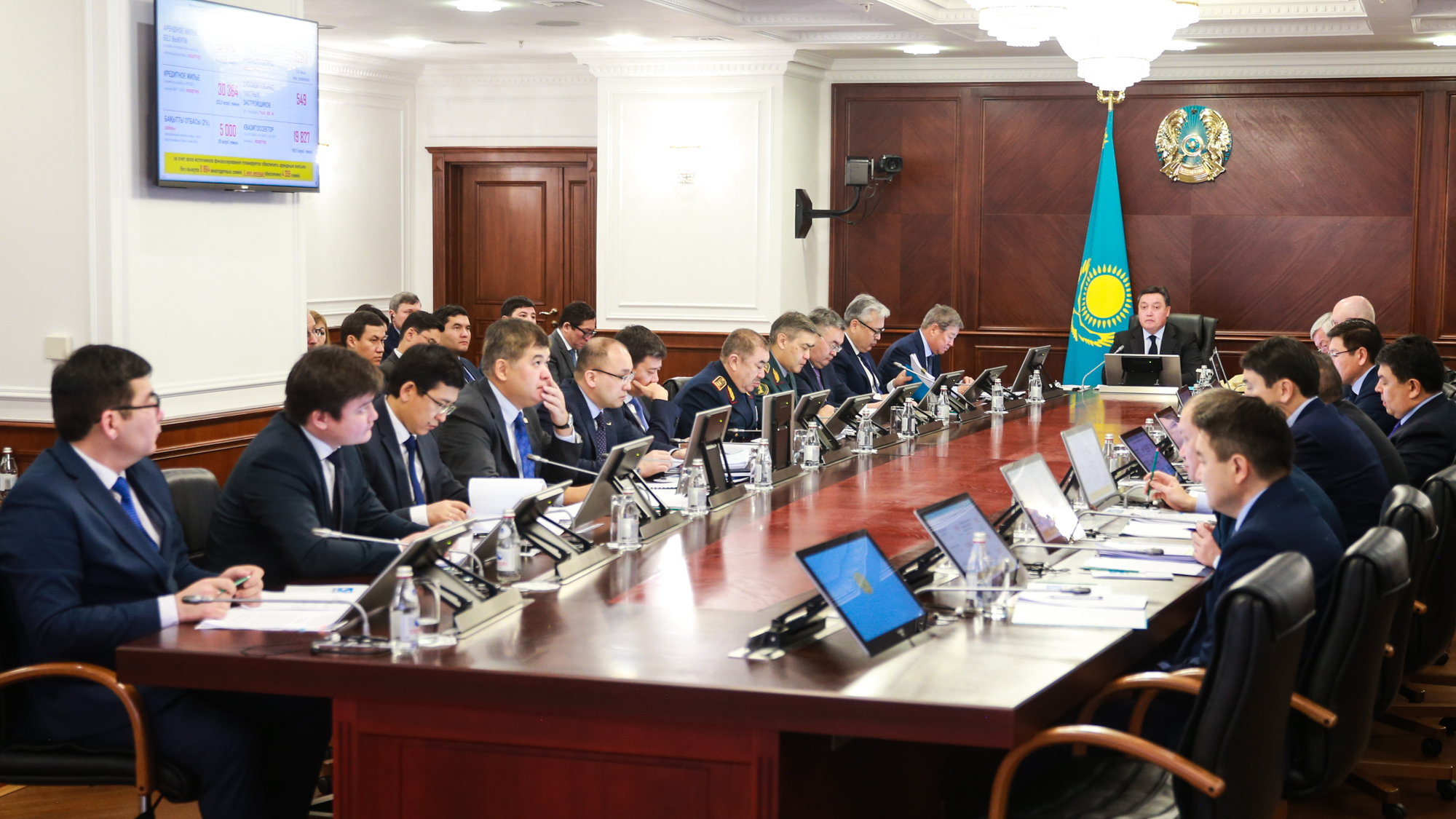 At the Government session chaired by Prime Minister Askar Mamin, the issue of growing food prices was considered.

“At the meeting on the development of the Akmola region on Nov. 14, the Head of State drew attention to the unreasonable increase in food prices and the lack of proper control and coordination on the part of the relevant central and local government agencies,” said Mamin.

The head of government noted that since the beginning of the year, threshold prices for socially significant food products have grown by more than 15% in all regions. The highest price increases are observed for buckwheat (+ 62.9%), rice (+ 32.3%), flour (+ 27.8%). By region, the highest price increases were recorded in Shymkent and Kyzylorda, Turkistan, Almaty, Kokshetau, Petropavlovsk, Aktobe and Taraz.

“This suggests that serious omissions were made by akimats of the regions and the ministries of agriculture, national economy, trade and integration,” Mamin said.

The prime minister instructed to create a working group, which within a week should develop a specific package of short-term and medium-term measures to stabilize prices for socially important goods.

On behalf of the head of government, vice ministers of agriculture, national economy, trade and integration, deputy akims of Shymkent and Almaty, as well as of Kyzylorda, Turkistan, Akmola, North Kazakhstan, Aktobe and Zhambyl regions, responsible for controlling food prices, will be involved to disciplinary action.