In 2020, digital literacy rate of population to increase to 80% — Askar Zhumagaliyev 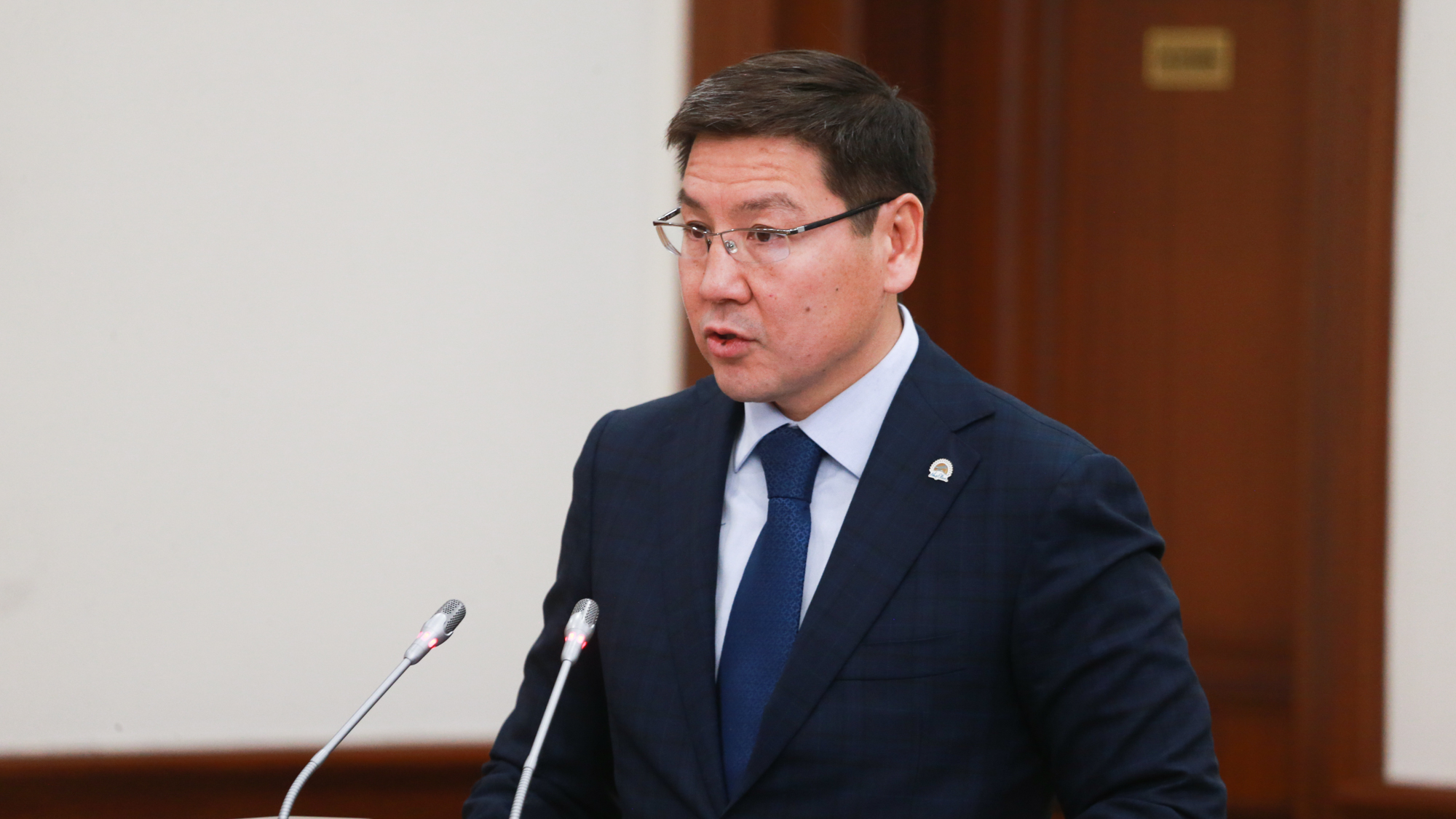 At the government session chaired by the Prime Minister Askar Mamin, the issues of developing e-government and increasing digital literacy of the population were considered. Minister of Digital Development, Innovation and Aerospace Industry Askar Zhumagaliyev reported on the development in this area.

Currently, e-government is a key access point to public services; its users are more than 10 million citizens. For its development, advanced solutions of the UK, Estonia, Singapore, the USA and other technologically developed countries are actively being introduced.

In 2018, Kazakhstan took 39th place in the UN ranking on the world e-government development index, including 8th in Asia and 26th in the online service indicator.

As the minister noted, in 2018, for the effective implementation of advanced technologies, in agreement with Elbasy, the First President appointed “digital” vice ministers in five ministries of healthcare, education, labor and social protection, digital development and the tax and customs service, in addition, digitalization offices were formed in central and local government bodies.

“The economic effect of the work carried out amounted to 218 billion tenge in 2018, and for 9 months of 2019 — 305 billion tenge. Now it is planned to appoint three more digital vice ministers in the ministries of industry and infrastructure development, energy and internal affairs,” Zhumagaliyev said.

The interdepartmental commission on optimization of public services together with service providers analyzed 723 public services. As a result, according to its recommendations, 556 roadmaps were approved and are being implemented.

The implementation of roadmaps has already reduced paperwork by 70 million documents and gives an indirect economic effect of more than 8 billion tenge.

It is worth noting that one of the most convenient ways to obtain public services is mobile technology (64% of Kazakhstanis use smartphones). In October, a new mobile application format was launched — eGov mobile. Another easy way to receive electronic services is the Telegram messenger and social networks. The most popular services are provided through these mobile applications.

According to Zhumagaliyev, the transfer of public services in electronic format eliminates the need for excessive certificates from the population. A striking example is the exclusion of address information from Nov. 1, 2019.

“Every year, citizens received more than 14 million such certificates. Their exclusion gives an economic effect of about 3.3 billion tenge. Work is underway to exclude another 27 references. For this, it is necessary to complete work on the integration of information systems of state bodies. At the moment, 101 integration out of 235 planned has been implemented. By the end of the year, another 95 integrations must be completed (in 18 central government bodies),” the minister informed.

The next big project is the Unified Platform for Internet Resources of Government Agencies. This platform will save up to 2 billion tenge of budget funds.

As a result of the measures announced, next year it is expected that the digital literacy rate of the population will increase to 80%.