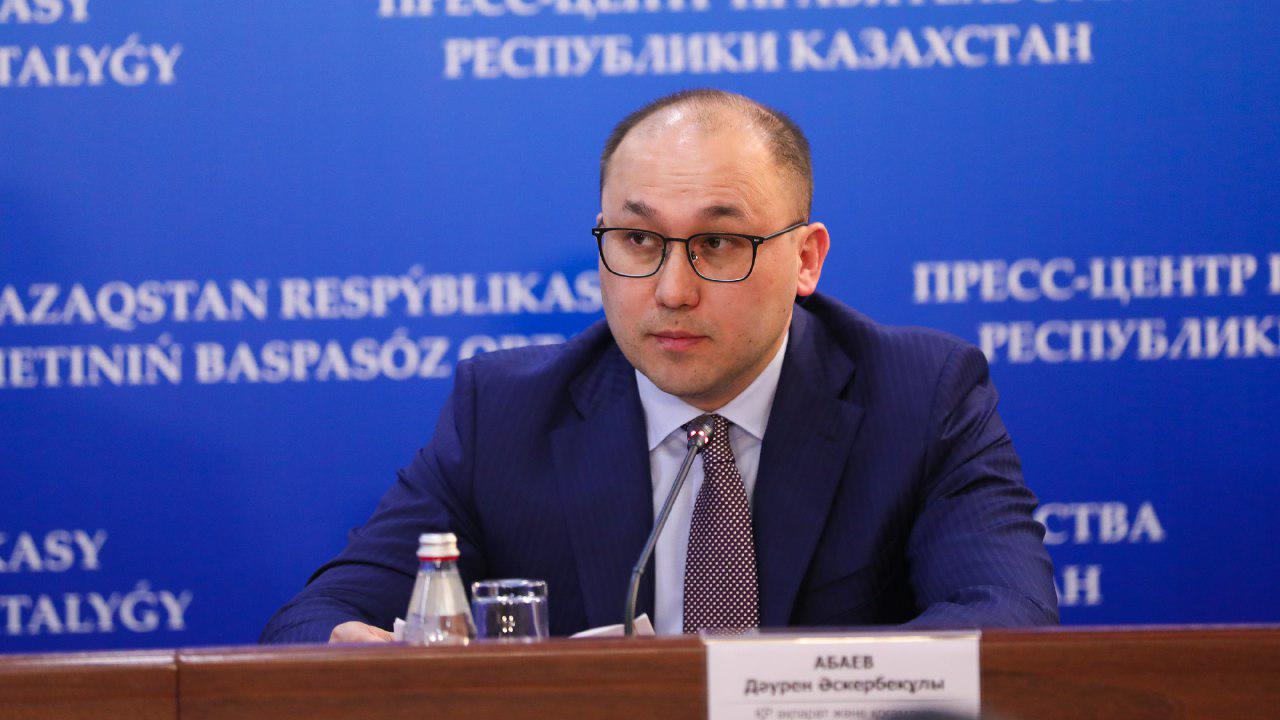 At a press conference in the Government, the Minister of Information and Social Development Dauren Abayev spoke about legislative regulation and the fight against the spread of false information in the media.

“The concern of Elbasy, first of all, is the emergence of a large number of anonymous sources, fake accounts and pages that spread false information that could harm the reputation, honor, dignity of citizens,” Abayev said. “In his speech, Elbasy spoke specifically about cases using the media and telecommunication networks.”

According to the minister, measures to combat fake news today are being taken by both governments of different states and the administration of social networks.

According to the ministry, Kazakhstani legislation regulates this problem. The Criminal Code provides for two articles — 130 article on libel (cases when defaming the honor and dignity of a person) and 274 article (creates the danger of disturbing public order) on the dissemination of knowingly false information.

So, Article 130 of the Criminal Code provides for a fine of up to 2 thousand MCI and imprisonment for up to 2 years. In the case of defamation accusing a person of serious and especially serious crimes, we are talking about 3 thousand MCI or 3 years in prison. According to article 274 on the dissemination of knowingly false information, there is a gradation of punishments, the maximum in gravity is 7 years in prison for the commission of this crime by a criminal group in wartime or in emergency situations.

“Our experts are already considering this issue (toughening penalties). Without fail, work will be carried out with the General Prosecutor's Office, the Supreme Court, human rights organizations, and the Nur Otan Party faction. International experience will be studied as well,” Abayev said.

As the minister noted, the current edition of both articles (for disseminating false information) fits into world practice. In this regard, special attention will be paid to improving law enforcement practice. All proposals will be discussed at working groups and interdepartmental commissions with the participation of the media, experts and human rights defenders.