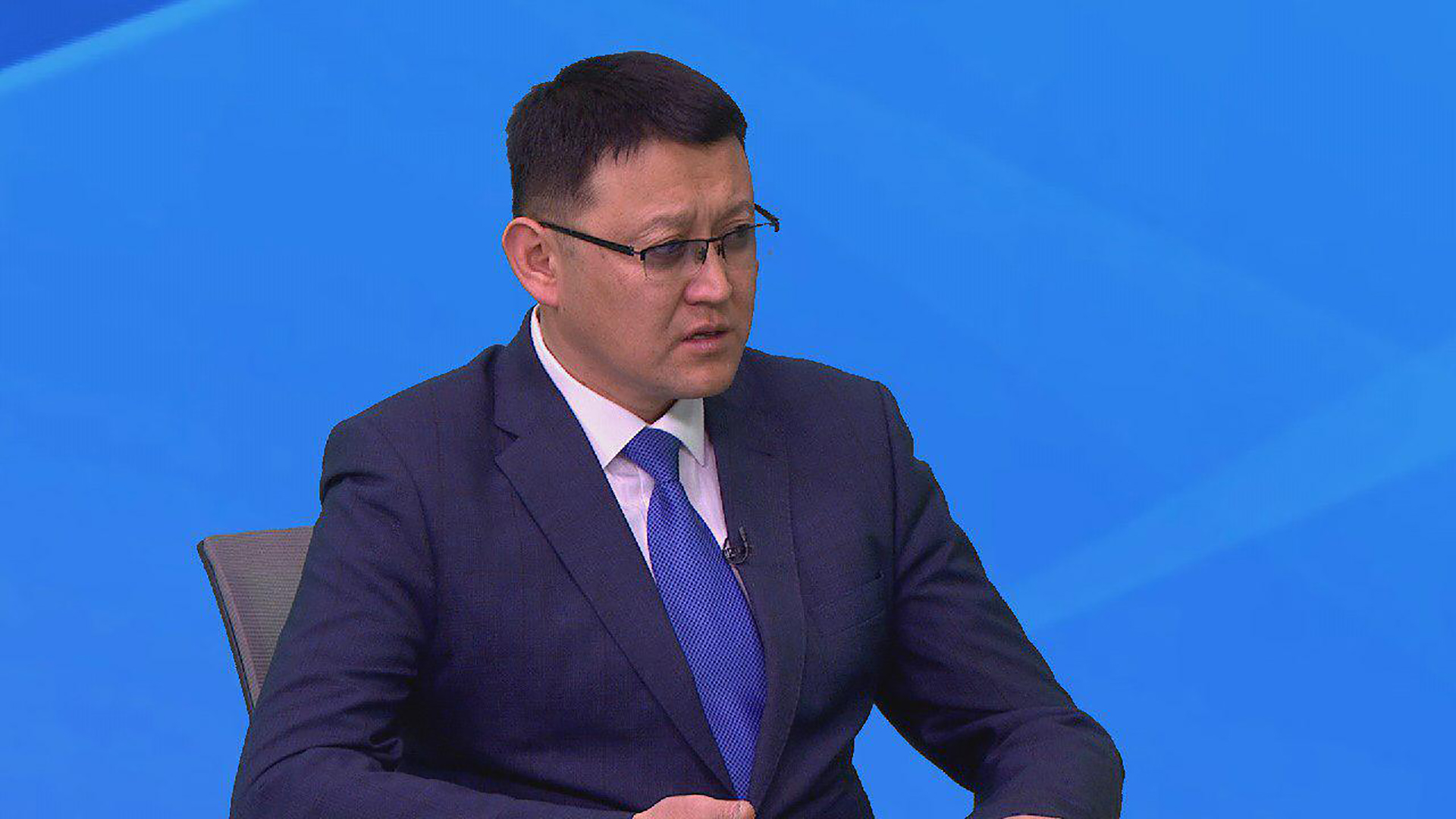 The program includes new directions. This is the development of growth centers through urbanized areas, the modernization of support and satellite villages within the framework of Aul – El Besigi, the introduction of a system of regional standards to improve the quality of life of the population.

“If we take the developed OECD countries, the average level of urbanization is about 77%, in our country in 2019, 58.2%. By 2025, we plan to achieve 62% of managed urbanization. In cities, finance, human capital, and investments are concentrated,” the vice minister said.

The program Aul – El Besіgі is aimed at improving the quality of life of villagers and modernizing the infrastructure of rural settlements. The ministry has developed a new methodology for identifying villages with development potential.

“Of the 6.5 thousand villages in our country, approximately 3.5 thousand are identified, of which 1,150 are supporting villages, the rest are satellite and border villages. Currently, 85% of villagers live in these settlements. It is assumed that within seven years we will be able to modernize the entire social engineering infrastructure,” he said.

According to him, about 900 billion tenge will be allocated for these purposes, which will give an impetus to the development of the rural economy.

“According to the results of the project, we expect that by 2027 approximately 90% of the rural population will live in these rural settlements, that is, 7 million people will be provided with high-quality social and engineering infrastructure. These are schools, hospitals, roads,” he emphasized.

It should be noted that in cities, through managed urbanization, a capacious market will develop and conditions for labor mobility will be created, innovative technologies will be developed in the villages, people will be provided with high-quality drinking water, and the transport connectivity of villages with regional and district centers will be improved.