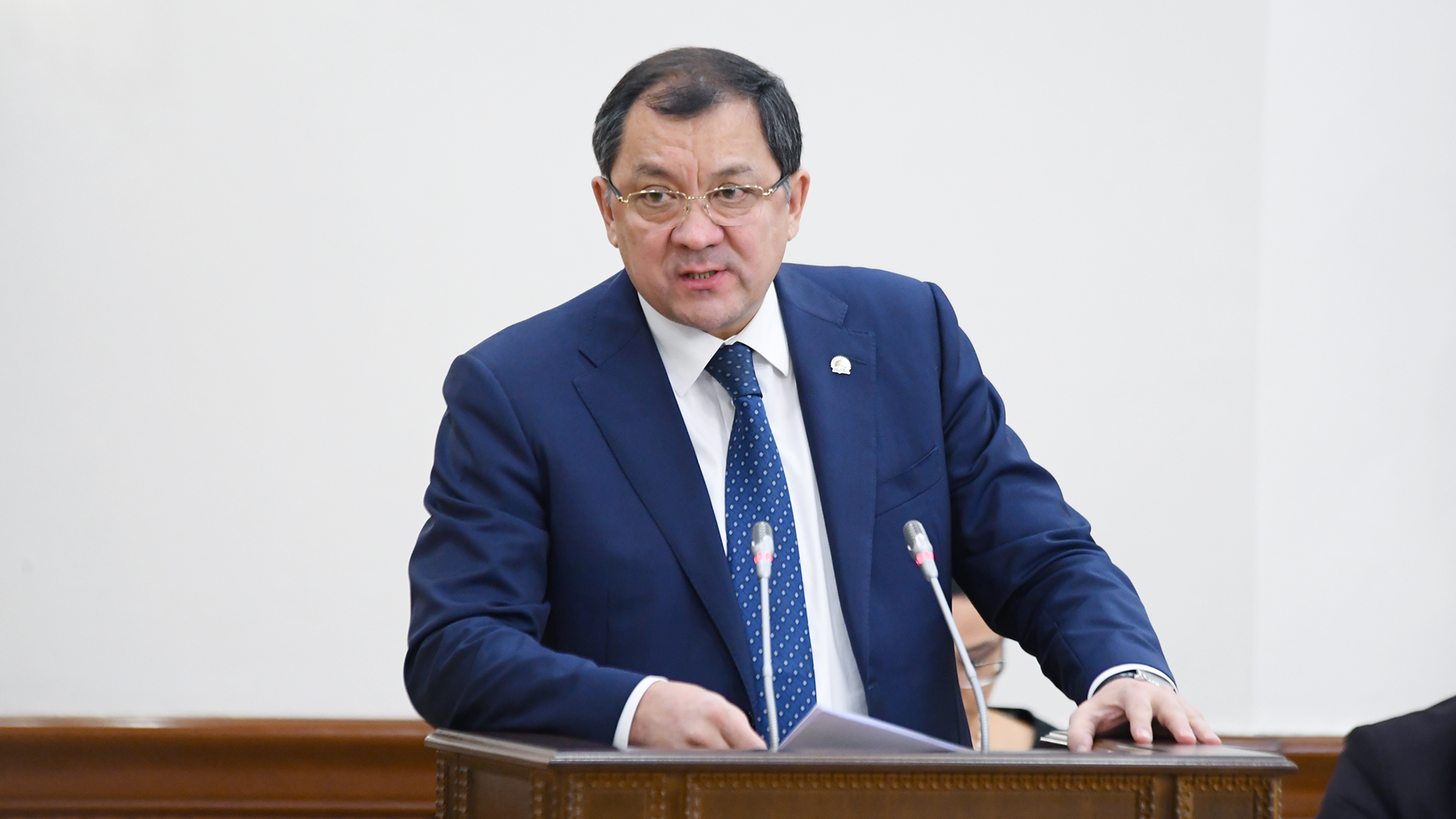 At the Government session chaired by Prime Minister Askar Mamin, Minister of Energy Nurlan Nogayev reported on the development of the fuel and energy complex in the first quarter of 2020.

In connection with the decision taken at a recent meeting of OPEC + on the total reduction since May 1, 2020, world oil production by 9.7 million barrels per day; today it is planned to reduce the oil production plan for 2020 from 90 million tons to 84.5 million tons.

“Thanks to the large-scale projects being implemented in the country, there has been a positive dynamics in oil production,” Nogayev informed.

“On behalf of the President, agricultural producers for the spring sowing campaign organized the supply of 390 thousand tons of diesel fuel at a low cost — 165 tenge per liter,” Nogayev said.

In accordance with the instruction of the Head of State, the Government Commission visited five oil regions, held meetings with representatives of the enterprises. As a result, the Comprehensive Action Plan was approved. In particular, it was decided to conclude roadmaps for maintaining jobs and managing the overflow of workers, set up a working group to review the rationale for staff reductions, and ensure synchronization of regional job creation maps.

An analysis was also carried out on the production planning for various price scenarios.

In order to ensure sustainable oil refining, work was done to remove restrictions on the export of petroleum products, optimize taxes and duties on exports, and introduce a ban on the import of fuels and lubricants from the Russian Federation.

To make a purchase from a single source of goods of Kazakhstan production, amendments were made to the Rules for the procurement of subsoil users, the standards of Samruk-Kazyna JSC and the procurement procedures for goods, works and services of NCOC and KPO.

A moratorium on preventive control has been announced.

The issue of transferring contractual obligations of subsoil users, as well as work programs from 2020 to next year, is being considered.