Roman Sklyar pays working visit to the Republic of Tatarstan 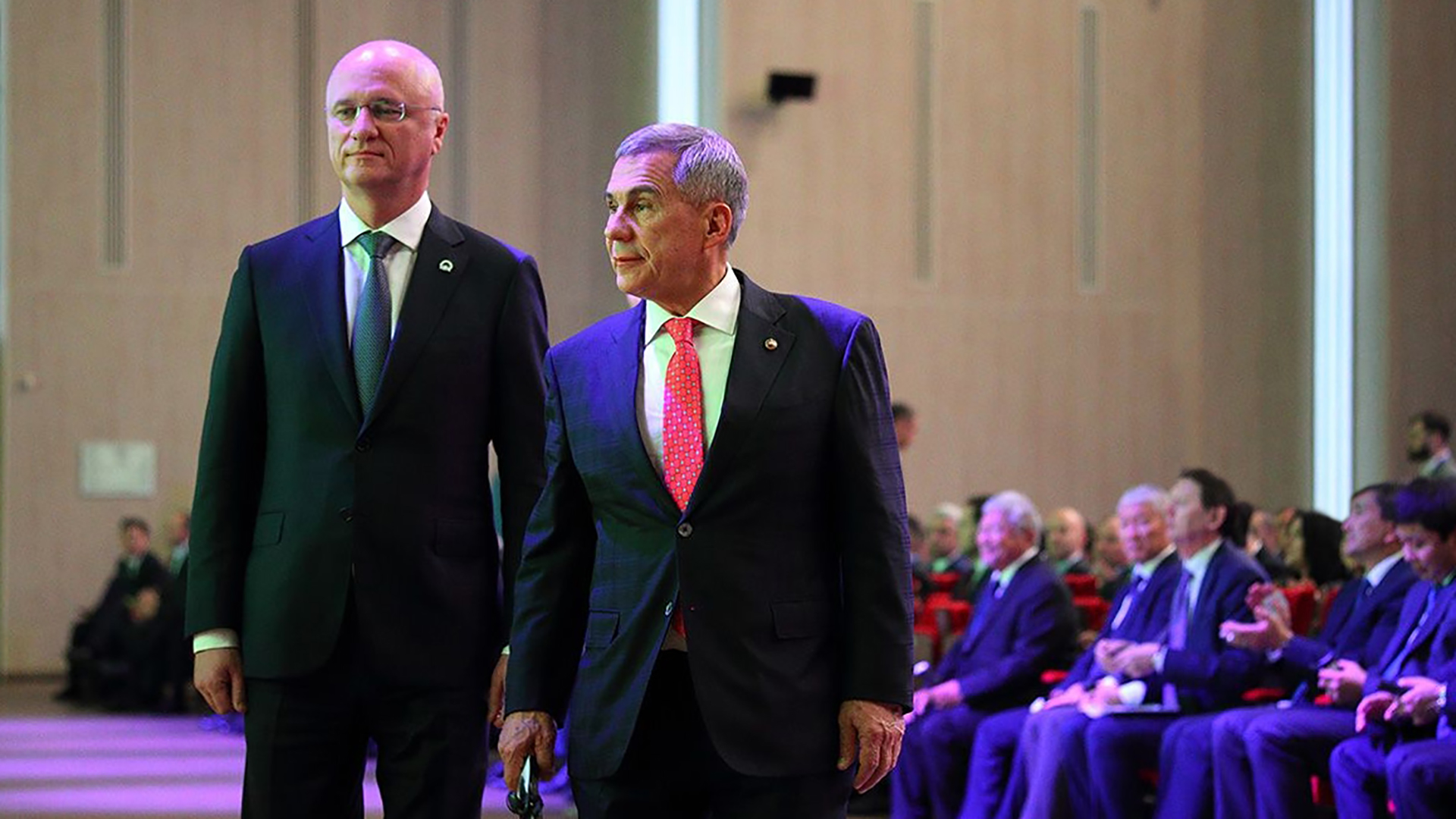 In the course of the trip, the Deputy Prime Minister of the Republic of Kazakhstan Roman Sklyar met with President of Tatarstan Rustam Minnikhanov and participated in the World Urban Parks.

About 120 speakers and more than a thousand delegates from Australia, New Zealand, the USA, Africa, Europe and the CIS countries spoke at the congress. Participants discussed the development of public spaces, the role of green spaces in the life of a modern metropolis and the impact of parks on the urban environment.

The Kazakh side noted that between the countries projects in various sectors of the economy are being successfully implemented, including in mechanical engineering, cooperation in the field of transport, which plays a crucial role in the development of economic cooperation between Kazakhstan and Tatarstan.

During the Congress, Kazakhstan and Russia signed a Memorandum on the development of joint practices in the field of reconstruction of public spaces.

According to the document, the main areas of cooperation between the two countries will be an environmentally friendly approach to the organization of spaces, the formation of a professional community of young architects, the involvement of citizens and businesses in landscaping projects, the development of local communities and local industries, the management of public spaces and the saturation of their various activities. Under the memorandum, Russia and Kazakhstan will conduct joint research and activities aimed at developing public spaces and the urban environment.