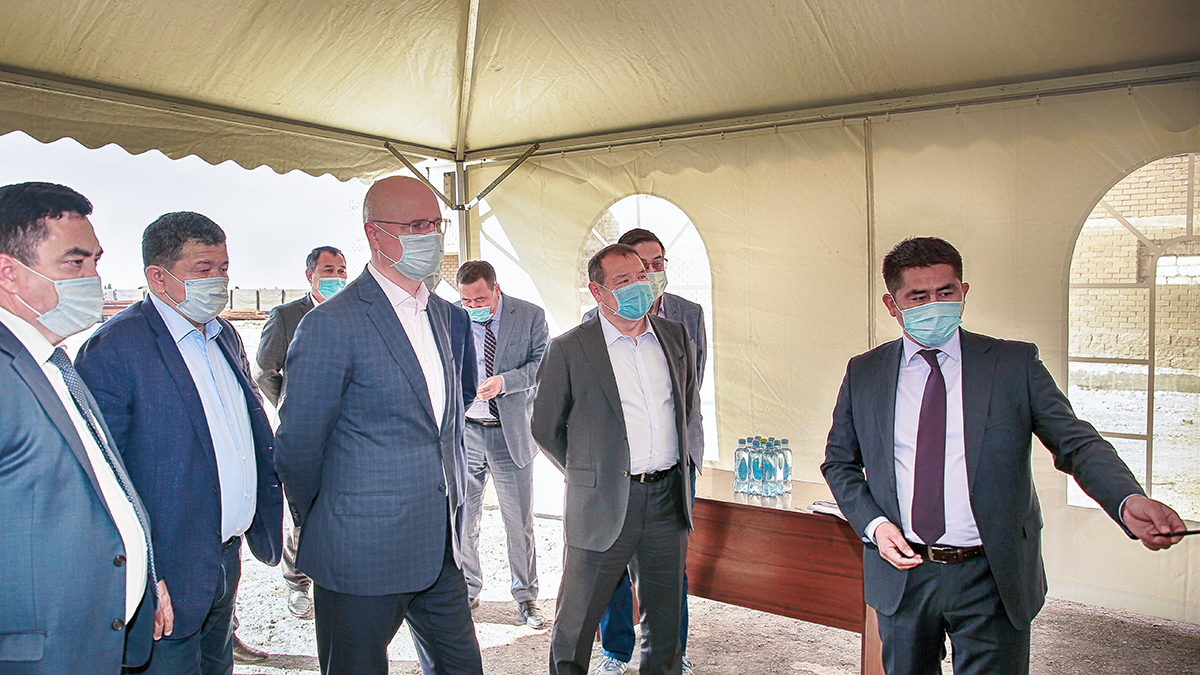 Deputy Prime Minister Roman Sklyar arrived in Atyrau region, where he inspected the implementation of large infrastructure projects and state programs in the field of development of the fishing industry.

Roman Sklyar and akim of Atyrau region visited the sections of the reconstruction of the highway Aktobe - Atyrau - border of the Russian Federation, where meetings were held with the participation of the leadership of the responsible state bodies. Contractors reported on measures to ensure stable work, plans for the coming period. The total length of the road is 893 km. Of these, 545 km pass through the territory of the Atyrau region. The Deputy Prime Minister set tasks for the timely and high-quality completion of the construction. 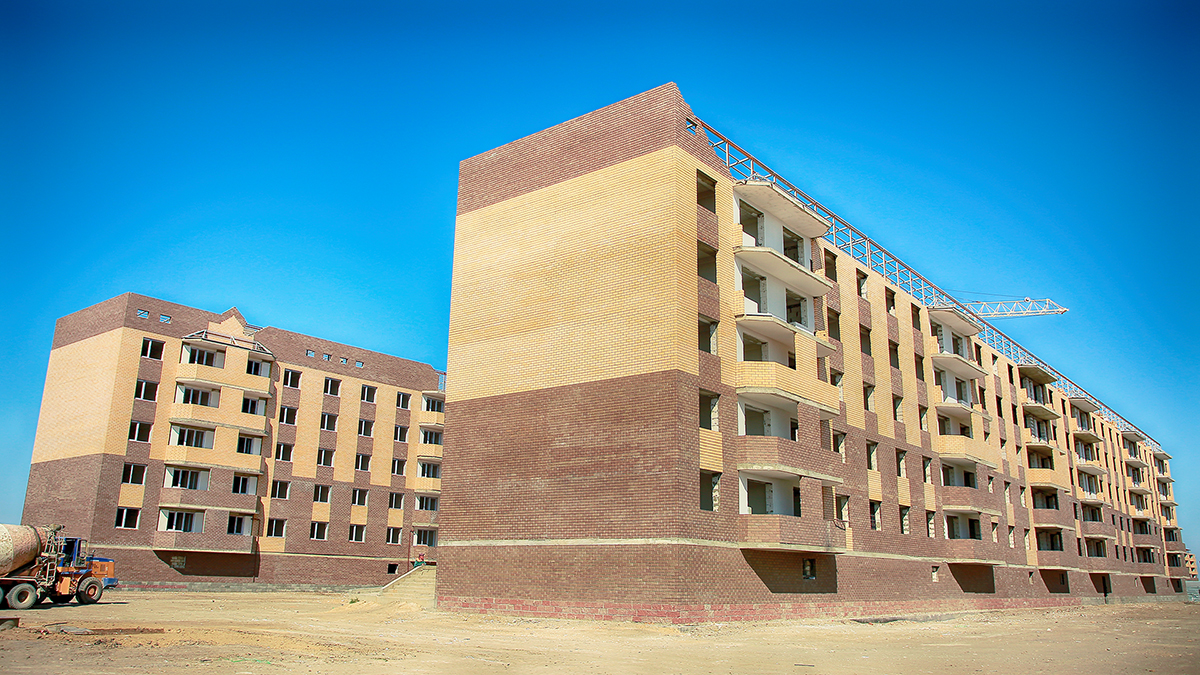 During his visit to the region, Roman Sklyar got acquainted with the progress of housing construction. In order to improve the affordability of housing, this year it is planned to put into operation 800 thousand sq. m. Provision of the population with housing is implemented through the state programs 7-20-25, 5-10-20.

Also Roman Sklyar and Minister of Ecology, Geology and Natural Resources Magzum Mirzagaliyev visited the enterprises of the fishing industry. At the Zhaiyk-Atyrau sturgeon fish hatchery, the government delegation presented the work on the conservation and restoration of sturgeon fish. Here, 3.5 million young sturgeon fish are released into the Ural River every year. We visited the workshops of LLP named Amangeldi, where 395 tons of fish are processed per day, and the sturgeon fish hatchery LLP Caspian Royal Fish, the design capacity of which is 100 tons of marketable fish per year. 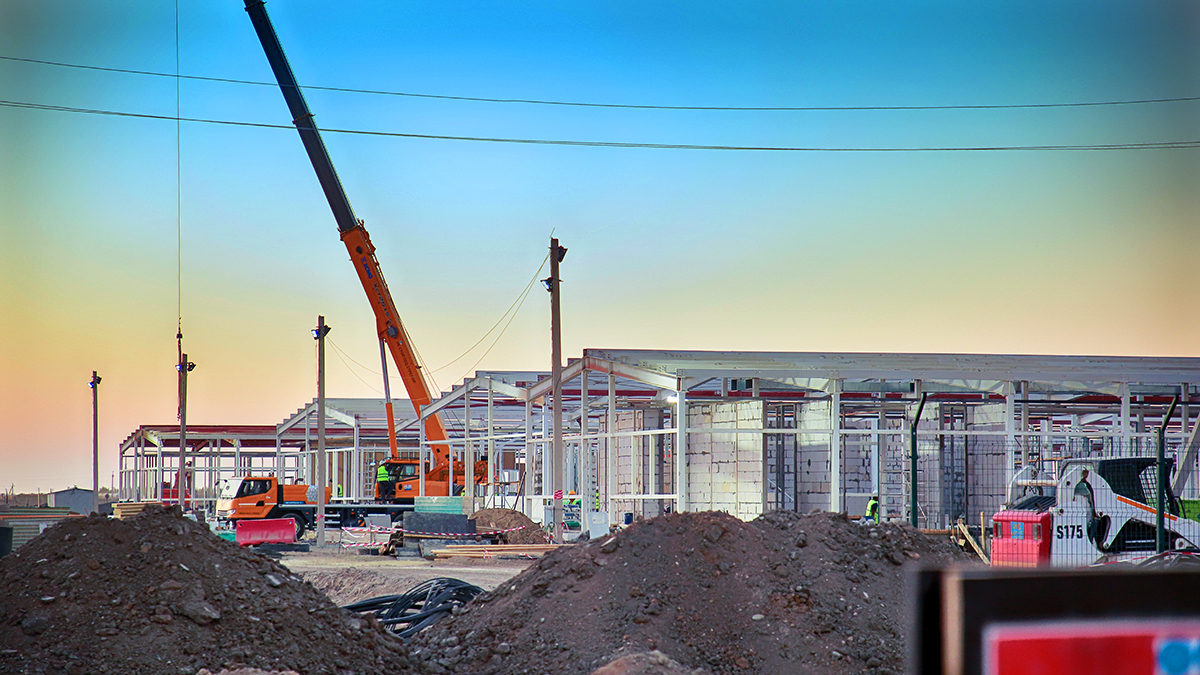 The government delegation examined the construction of a new infectious diseases hospital with 200 beds, which will be built from modular blocks using the technology of pre-fabricated construction. The building is planned to be equipped with modern equipment for diagnostics, treatment of patients, ensuring the safety of medical staff and patients.

Following the visit, Roman Sklyar instructed to increase the pace of construction work and stressed the importance of ensuring the quality of the infrastructure projects being implemented for the population.