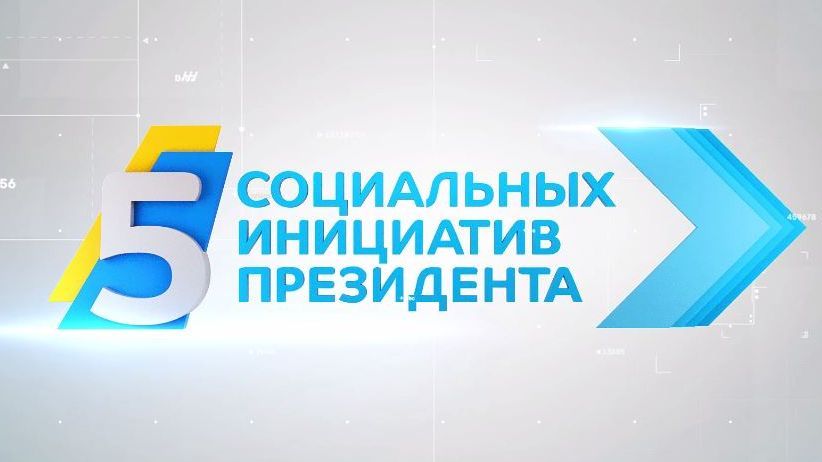 In the spring of 2018, the First President of Kazakhstan, Elbasy Nursultan Nazarbayev addressed the Kazakhstanis with Five Social Initiatives. This is a large program document, which outlines significant and important tasks. PrimeMinister.kz launches a series of reviews on the results of the implementation of the Five Initiatives. In the reviews, we will describe how student dormitories, the main gas pipeline from the Kyzylorda region to the central regions of Kazakhstan, and first of all, to the capital, are built, how many new jobs were created, and how many Kazakhstanis improved their living conditions under the 7-20-25 program, etc.

Today we’ll talk about the results of the implementation of the second initiative of Elbasy — Reducing the Tax Burden to Increase the Wages of Low-Paid Workers.

In order to support working Kazakhstanis with relatively low wages, Nursultan Nazarbayev proposed starting from Jan. 1, 2019, to reduce their tax burden by 10 times — to 1%.

“Reducing the tax burden through an individual income tax should be done for those who receive wages no more than 25 times the minimum estimated figure per month. At the same time, it is necessary that the released funds from such a reduction be directed at increasing their wages. As a result, at least one third of the country's wage earners, more than 2 million people, increase wages without increasing the burden on employers. In the future, the Government needs to explore the possibilities of introducing a progressive income tax scale,” the Five Social Initiatives said.

The Ministry of National Economy was appointed responsible for the implementation of the second initiative.

According to the ministry, in order to implement this initiative, joint work was carried out by government bodies and the Atameken National Chamber of Entrepreneurs.

Thus, taxable income will decrease by 90%. The remaining salary will be taxed at a rate of 10%. That is, the tax burden will be reduced by 10 times.

Consider the proposed calculation of income tax on a simple example for 2019.

The use of this mechanism involves the instant and guaranteed receipt of additional income by the employee (at the time of receiving the main salary) and will not increase the financial burden on the employer.

At the same time, the administrative costs of the employer are minimized.

In general, workers in the republic will receive additional wages of about 29 billion tenge.

The increase in the minimum wage has affected the growth of incomes of more than 1.3 million workers.

According to the Ministry of Labor and Social Protection of the Population, in order to ensure an inter-bit balance of wages for workers, taking into account the increase in the minimum wage and their qualifications, an analysis was carried out to determine the low-paid categories of workers.

At present, the akimats and organizations are carrying out explanatory work for the indicated companies to increase the wages of employees.

Monitoring of the work is carried out by the republican and regional headquarters established under the Ministry of Labor and Social Protection of the Population and akimats.

According to akimats, as of September 1 of the current year, 200 thousand employers in the republic (total number of employees 2.5 million people) increased the salaries of 1.1 million employees, of which 1,916 enterprises are large businesses, 2,910 are medium 195 thousand small businesses.

As the analysis shows, at the above enterprises, the average salary of low-paid workers increased by 31% (from 46.5 thousand to 61 thousand tenge).