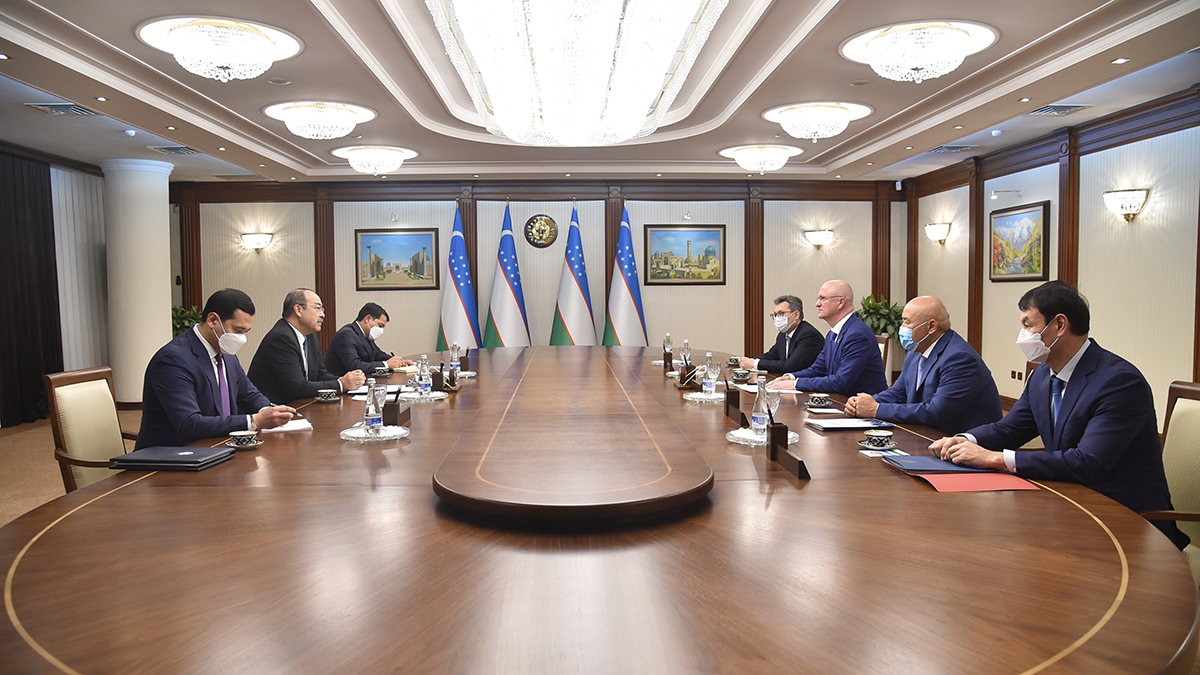 An official visit to Tashkent, the Republic of Uzbekistan, was made by Kazakh delegation led by Deputy Prime Minister of the Republic of Kazakhstan Roman Sklyar with the participation of the leadership of central state bodies and Akim of Turkistan region Umirzak Shukeyev.

At the meetings, it was noted that the Kazakh-Uzbek strategic partnership is traditionally at a high level and is developing in a dynamic manner despite the current epidemiological situation in the world. Once again, the progress in implementing the agreements reached and promising areas of mutually beneficial cooperation were thoroughly discussed.

In order to strengthen trade and economic ties, projects of the automotive industry, agriculture with the consolidation of exports, as well as projects for the formation of multimodal deliveries (auto / rail / air) of products in demand in the markets of third countries were considered.

The Kazakh side proposed the creation of an interstate branched network of Wholesale Distribution Centers, which will allow accumulating agricultural products in sufficient volumes to enter large trade networks of export markets.

In turn, the prime minister of Uzbekistan proposed to consider issues of cooperation within the framework of the existing trade and logistics center Termez-Mazari-Sharif. 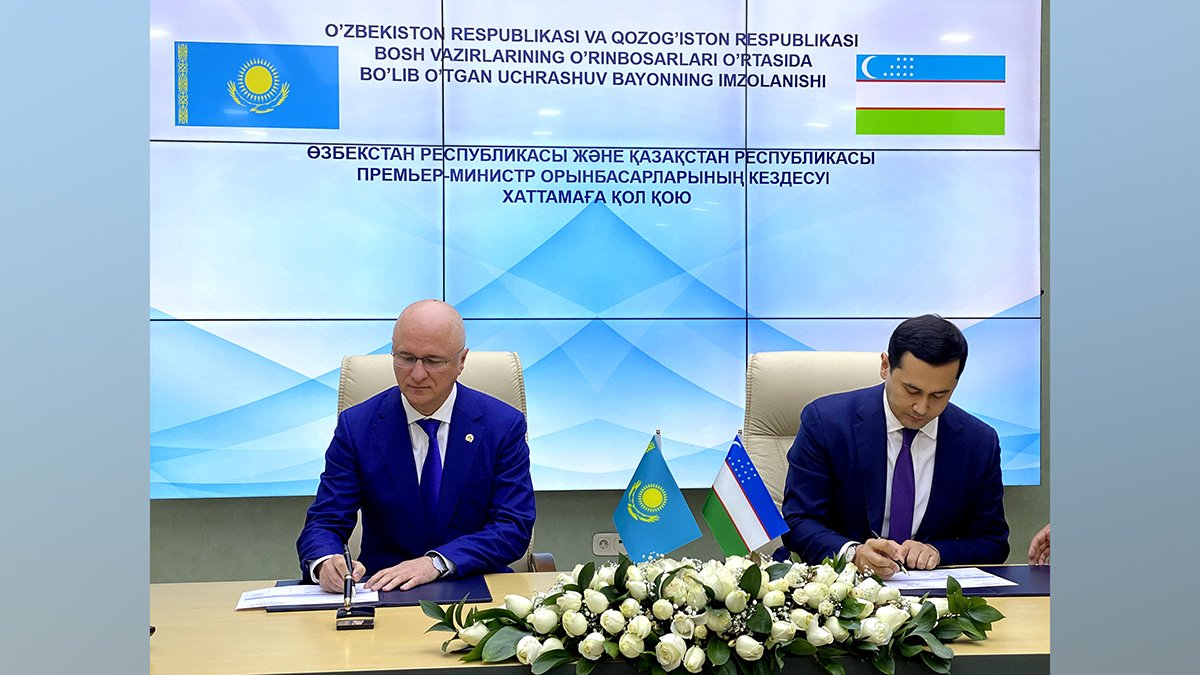 During the visit, a plan of practical measures covering the spheres of transport, agricultural machinery, light, pharmaceutical, food industries, as well as micro, small and medium-sized businesses, education, was signed.