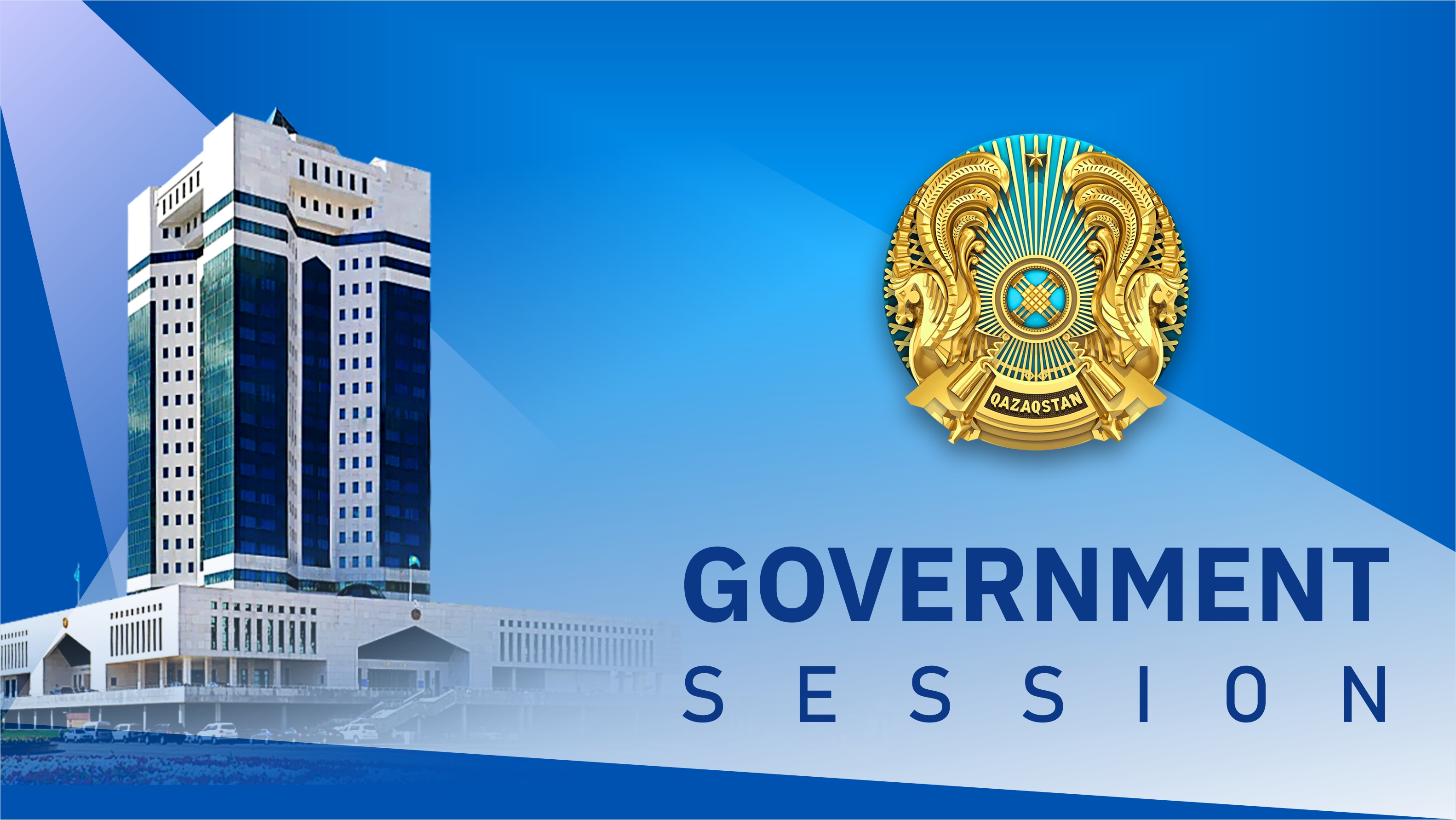 On the agenda of the meeting are issues of execution of Head of State’s instructions given at the extended meeting of the Government.