Kazakhtelecom informs about prospects of switching to electronic SIM card 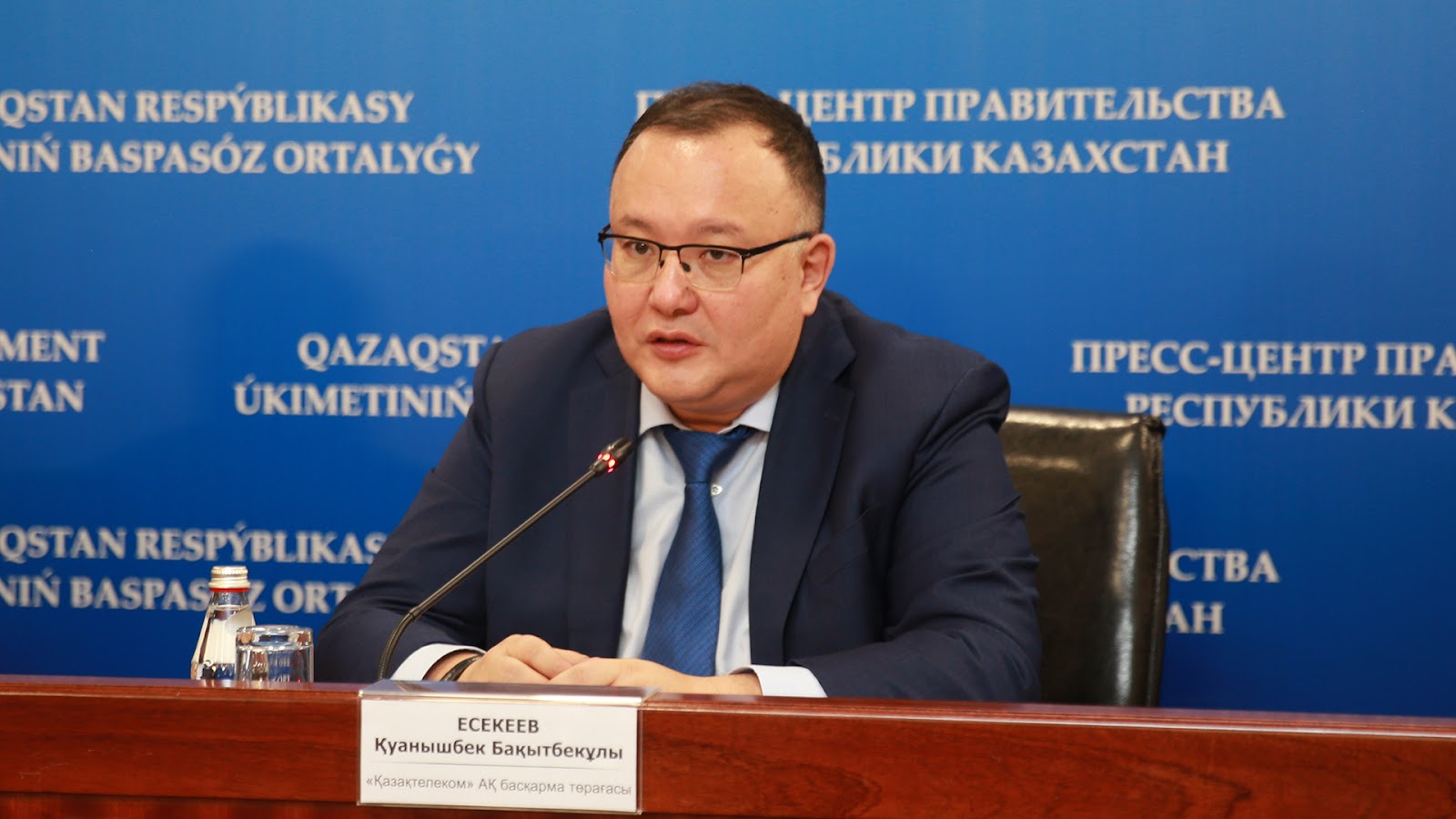 Today at the press conference in the press center of the Government, the Chairman of the board of Kazakhtelecom JSC Kuanyshbek Yessekeyev spoke about the benefits of introducing 5G in Kazakhstan.

According to Yessekeyev, after connecting 5G many services will become available. First of all, such as video conferencing, E-commerce and others.

“5G is already different speeds. About 30 times more. It is very difficult to imagine how much everything can be done in this matter: from remote control of a car to remote medicine. 5G will make a lot of changes. Recall how after connecting 4G, Instagram and Facebook entered our lives. Also, after connecting 5G, new services will enter our lives,” said the chairman of the board of Kazakhtelecom JSC.

Yessekeyev also named industries that will begin to develop rapidly with the introduction of 5G networks.

“Technologies will come, and industry, electronic commerce will understandably develop. I think 5G will make some revolutionary turns in the industries. The first industry - it will be the transport industry. Because such speeds are very convenient for transport. With the introduction of 5G, we will all feel fundamental changes in 2-3 main industries,” said Yessekeyev.

The chairman of the board of Kazakhtelecom JSC said that today the implementation of 5G networks is being tested with several different manufacturers.

“Each provides its own standard, its own network capabilities, its speed characteristics. It is clear that we do not want to stop at one vendor. We have a company strategy - vendor independence. We will see that we have a variety of vendors, so as not to be in direct technological dependence,” Yessekeyev explained.

In addition, he spoke about the creation of a new eSIM concept in Kazakhstan. According to him, the classic look of the SIM card in the form of a chip will be replaced by a software solution. This concept is now being developed by mobile operators along with the regulator.

“I think that in the near future we will show the first solutions of eSIM, when the SIM card can be made on a cell phone programmatically, without inserting a chip. I think when there is 5G, the main part of this technology will be implemented on the basis of eSIM,” said the chairman of the board of Kazakhtelecom JSC.

When asked about when such technologies as smart villages and cloud-based video surveillance will be available to villagers, Yessekeyev answered that within a year after connecting the villages to broadband Internet access.

“In the city, we have been very actively developing cloud video surveillance for the past three years. I think that with the advent of Kazakhtelecom and high-speed Internet access in the village, it basically changes dramatically. These will be changes in the field of electronic commerce. First of all, because immediately the villagers will have equal access to commercial resources. I think that video surveillance and all other services will come to the villages within a year after connecting. The main thing is the speed and the number of connected subscribers,” Yessekeyev said.