From Jan. 1, 2020, tax audits will switch to remote format — Ministry of Finance 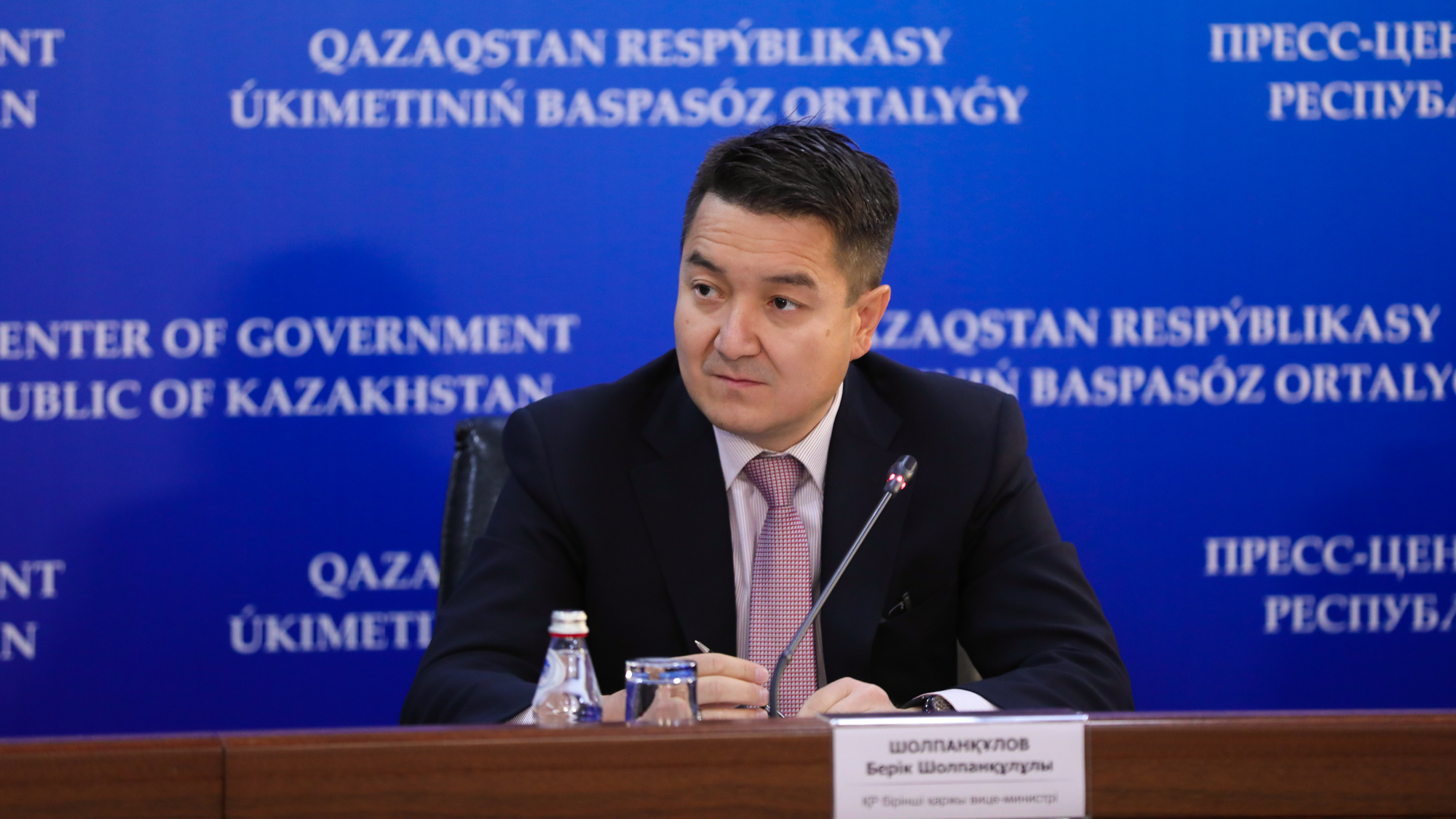 First Vice Minister of Finance Berik Sholpankulov spoke about measures to reduce the shadow economy in Kazakhstan at a press conference in the Government.

As Sholpankulov noted, the work to withdraw the business from the “shadow” is carried out by improving the tax and customs policy and increasing the share of non-cash turnover.

“The measures taken are based on the digitalization of tax and customs administration, the integration of information systems, where the greatest effect is expected from the implementation of initiatives such as the development of information systems: product labeling, electronic invoices, the Virtual Warehouse module, risk management system, the introduction of online cash register and others,” said Sholpankulov.

According to him, the creation of a traceability system for goods helps protect the economy from counterfeit products. So, the information system “Electronic Invoices” tracks the movement of goods to the final consumer, the module "Virtual Warehouse" automatically monitors the process of movement of goods.

“In terms of physical traceability, work is underway on the labeling of goods. As a result of a pilot project on fur products, in 2018, revenues increased 1.5 times. A pilot on tobacco and alcohol products is being conducted,” said the first vice minister of finance. 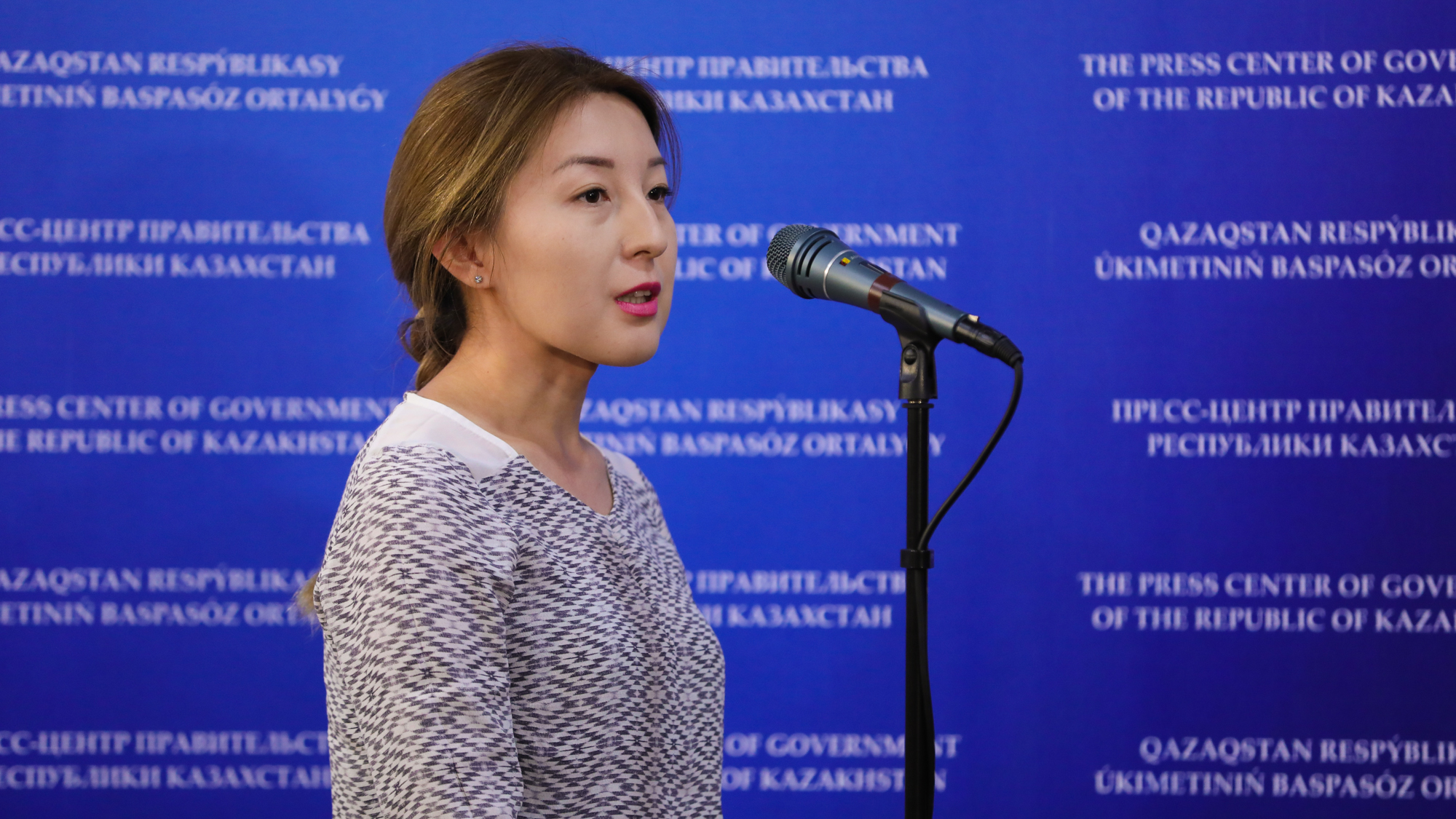 At the same time, on Jan. 1, 2019, work began on tax amnesty for small and medium-sized businesses. About 90 thousand taxpayers are subject to amnesty. Of these, 45% have already used the amnesty. The main goal is to increase tax revenues.

According to Sholpankulov, a new method of VAT administration has been introduced using the VAT control account through blockchain technology.

In relation to taxpayers using a VAT control account, tax audits are excluded for VAT refunds, the terms for VAT refunds are reduced from 55 to 15 business days.

The final stage in the traceability of the movement of goods is the widespread transition to the use of online cash registers (cash registers) from Jan. 1, 2020, which will lead to a transition from raid checks to remote tax control. 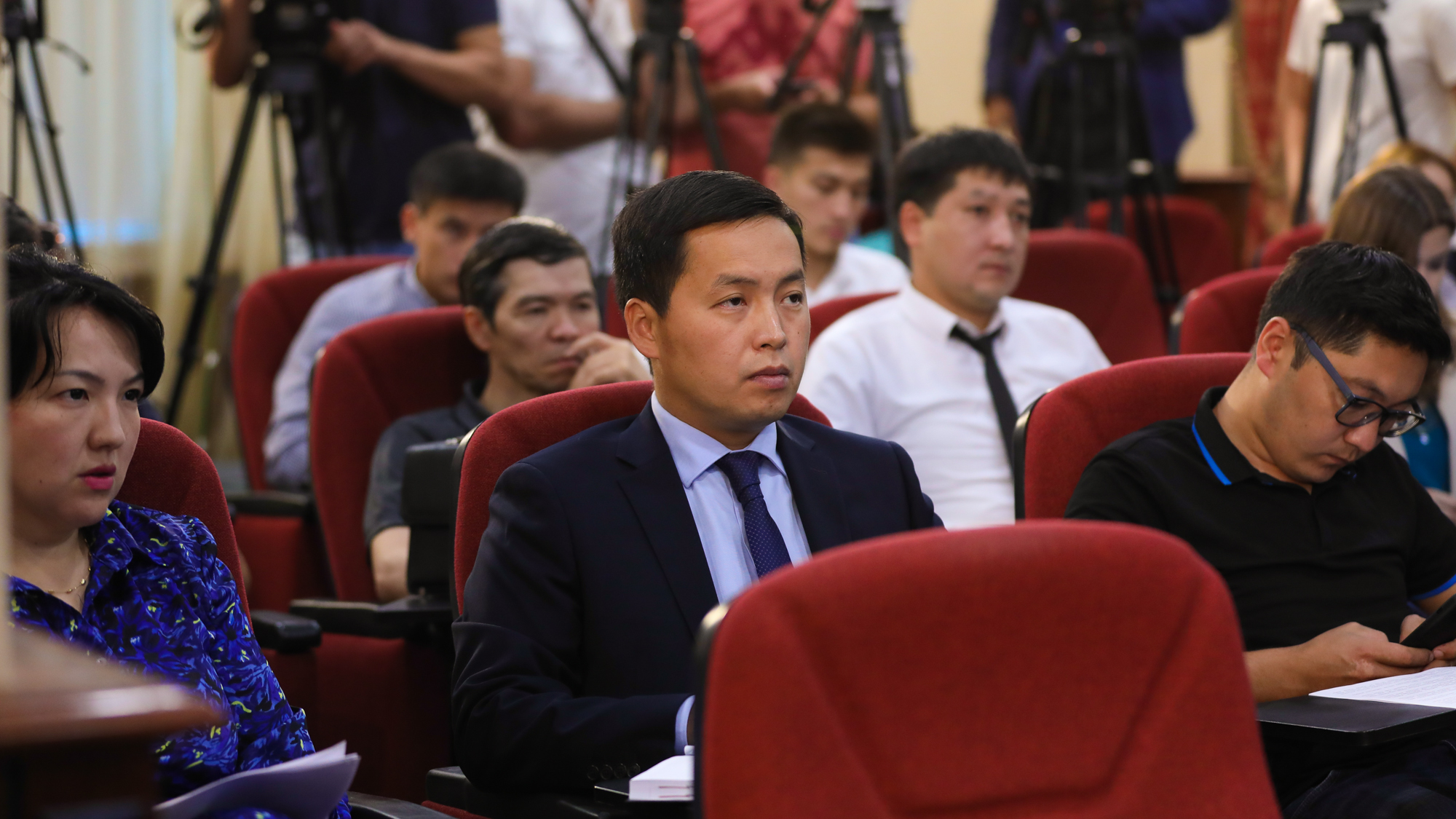 According to Sholpankulov, one of the main tasks of the ministry to reduce shadow turnover is to reduce discrepancies in mirror customs statistics.

About 30% of the receipts of goods imported from third countries are of Chinese origin. In this regard, recently the relevant protocol on mutual cooperation was signed between the State Revenue Committee of the Ministry and the Main Customs Directorate of China. The effect of the proposed initiatives is expected in the form of additional revenues to the budget of 800 billion tenge.

“The ongoing initiatives and measures will reduce the shadow economy, increase tax and customs revenues to the budget,” Sholpankulov concluded.