Ministry of Energy on cost of gas: Our goal is to form the lowest and affordable price for the population 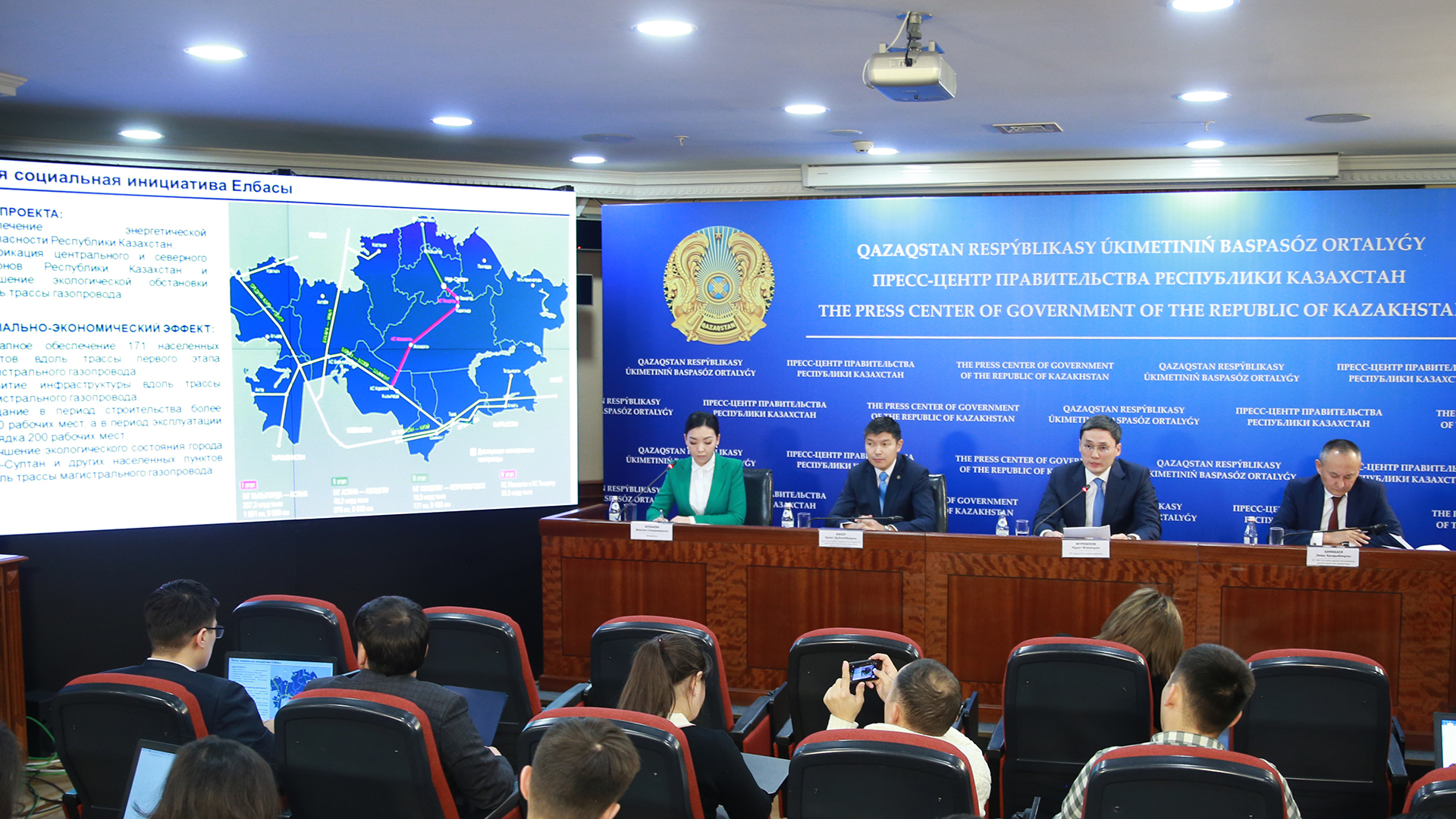 During the press conference in the government, the Vice Minister of Energy Murat Zhurebekov spoke about gas pricing as part of the first stage of gas supply to the capital.

According to Zhurebekov, the final price for a consumer in the capital consists of three main factors. The first is the purchase price from the subsoil user, at which it is planned to purchase gas from western fields, namely it will be Kashagan gas, Tengiz gas, as well as the Aktobe group of fields. The price will be regulated by the Ministry of Energy together with the Committee for Regulation of Natural Monopolies of the Ministry of National Economy.

“The second part is gas transportation. Gas will be transported through the Beineu – Bozoy – Shymkent pipeline. There, our tariff is determined and will go further up the new gas pipeline. The third factor affecting the price is the cost of gas distribution networks. They are financed from the budget. Therefore, the impact will be minimal. The only thing will be the tariff for network maintenance. The main factor that will affect the price is the tariff for the new gas pipeline, which spent 267 billion tenge,” the vice minister of energy.

According to Zhurebekov, after commissioning, the construction company transfers the gas pipeline to the management of Intergas Central Asia, which is a subsidiary of the national operator KazTransGas JSC for further operation.

“After that, the company will defend the tariff at the Ministry of National Economy. After the tariff is approved, the wholesale price in the capital will be determined, and taking into account the retail price for the consumer will be determined. I would like to inform you that we are not going to wait for the gas pipeline to be commissioned. The prime minister chaired a meeting on Nov. 13. A working group has been created, and options for gas prices will be presented before the end of the month,” he said.

As Zhurebekov noted, the cost will not be cheaper than coal, but at the same time gas in the capital and other areas will be cheaper than other alternative energy sources, such as diesel or fuel oil.

“We have no intermediaries, the price is purchased from subsoil users by the national operator of KazTransGas JSC and brought to the public. Already today we are taking steps to work out this price to the consumer. Today we have many working options for the price. The only thing is that the option with the lowest price will be chosen, this is our goal - to make the price affordable and the lowest for the population,” the vice minister of energy summed up.