Over 1,000 families in first half of 2019 resettled from labor-surplus regions to regions with labor shortages 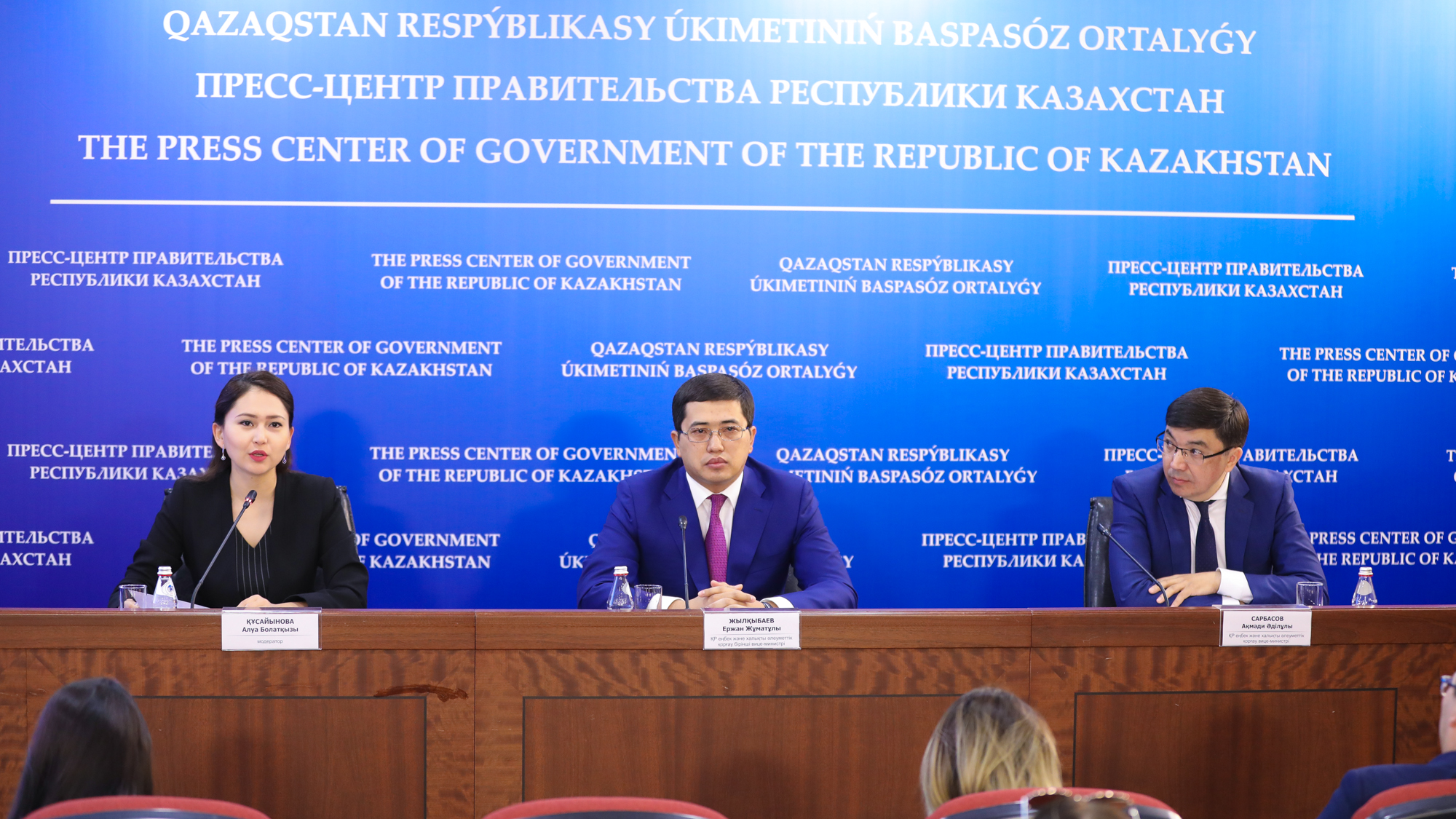 At a press conference in the Government, First Vice Minister of Labor and Social Protection of the Population Yerzhan Zhilkibayev spoke about the process of resettlement of citizens from labor-surplus regions to labor-deficient regions.

Nur-Sultan has also been included in the list of labor-surplus regions. Since the beginning of 2019, the project “Nurly Ertis” has been implemented in Pavlodar region, which has shown its effectiveness. 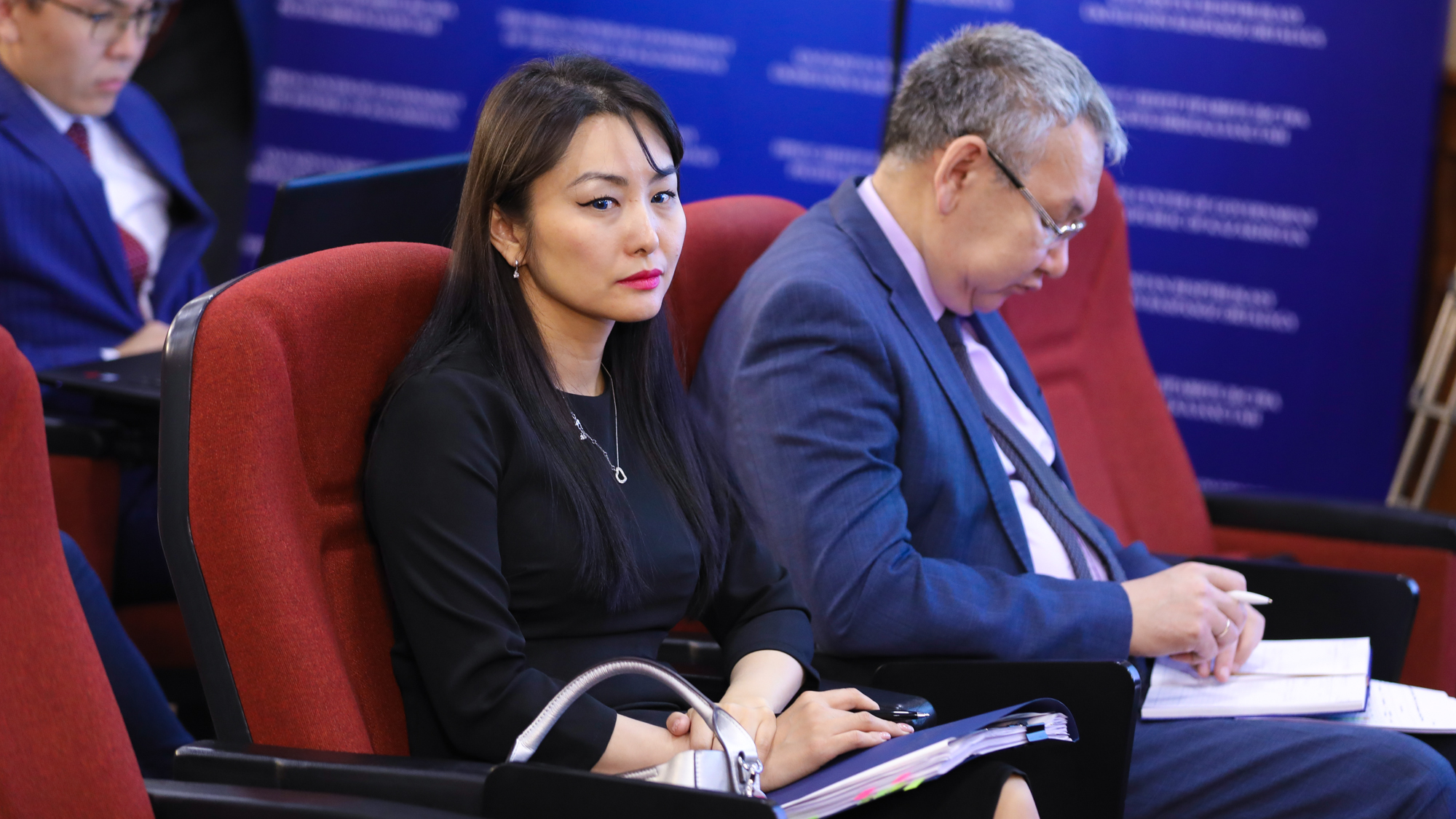 Today, 103 large families or 612 people (of which 188 are able-bodied and 425 children) have been relocated to Ekibastuz from Nur-Sultan. Eighty percent of citizens found jobs. By the end of the year, over 200 families will be relocated from Nur-Sultan.

“Today in Pavlodar region there are vacancies in industrial, municipal and social enterprises. Therefore, there are no problems with employment, with housing either. Addressing every large family has been worked out,” the first vice minister stressed.

In addition, as part of the resettlement to the North Kazakhstan region, 3 billion tenge was allocated for the construction of 428 houses in 2019. The immigrants are receiving state support measures.

First, for each family member, one-time subsidies of 88 thousand tenge (35 MCI) are provided for relocation.

For reference: Depending on the area of ​​resettlement and the number of family members there are distinctions in subsidies.

So, for a family moving to a city:

And for those moving to the countryside:

During the briefing, the first vice minister also reported on new measures of the Ministry of Labor and Social Protection of the Population.

At the request of the Head of State, in early July, additional support was provided to low-income and large families, able-bodied people with disabilities and young people: grants for the implementation of new business ideas, short-term training courses, the acquisition and maintenance of mobile employment centers, and entrepreneurship basics training “Bastau-Business," microcredit.

Social workplaces at home will be organized for mothers of large families and persons who have children with disabilities.

The work of the Employment Centers has been reformed — they are moving from the “declarative” principle to the “proactive” format of work. That is, employment centers will not wait until citizens come to them, but will themselves search and provide employment services.

In the pilot mode, in the cities of Nur-Sultan, Almaty and Shymkent, in the places where people gather (markets, shopping centers, railway stations and bus stations), mobile employment centers are being created that will ensure fast work with everyone. For this, 381 million tenge was allocated. In total it is supposed to establish 30 such centers.

Since May 2019, the Integrated Job Creation Map information system has been implemented, allowing for monthly monitoring of job creation across regions to rural settlements, 14 state programs, small and medium businesses, projects, enterprises and industries. 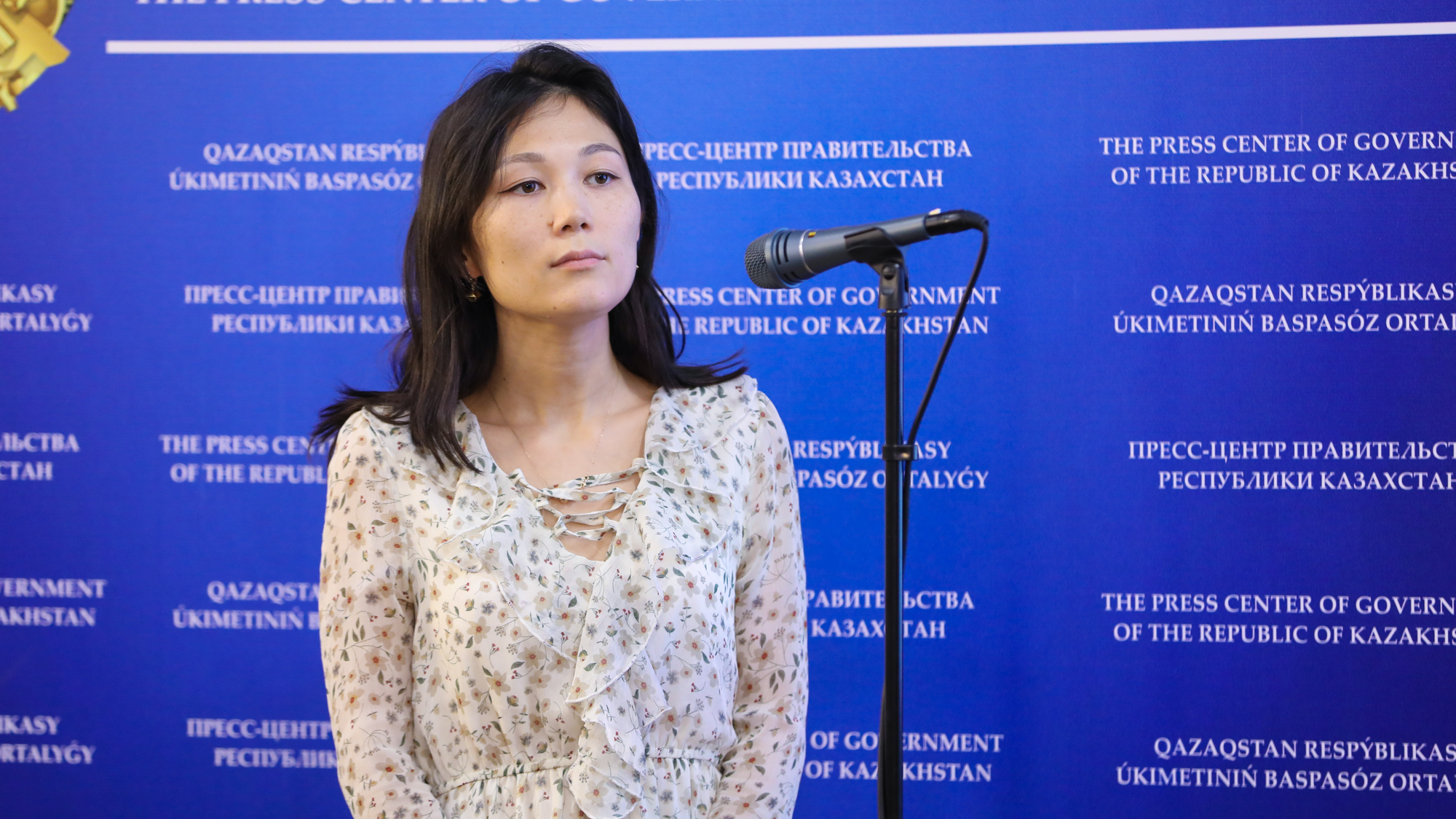 On the basis of the JSC Center for the Development of Labor Resources, a National System for Forecasting Labor Resources was developed, which is necessary so that future employees learn the skills and specialties in demand. This will ensure a balance of supply and demand in the labor market.

The task of the system is to assess the current and forecasted demand and supply of labor resources in order to train personnel for demanded professions.