Since the beginning of the year, 10 industrial projects introduced with creation of over 300 permanent jobs — Amaniyaz Yerzhanov 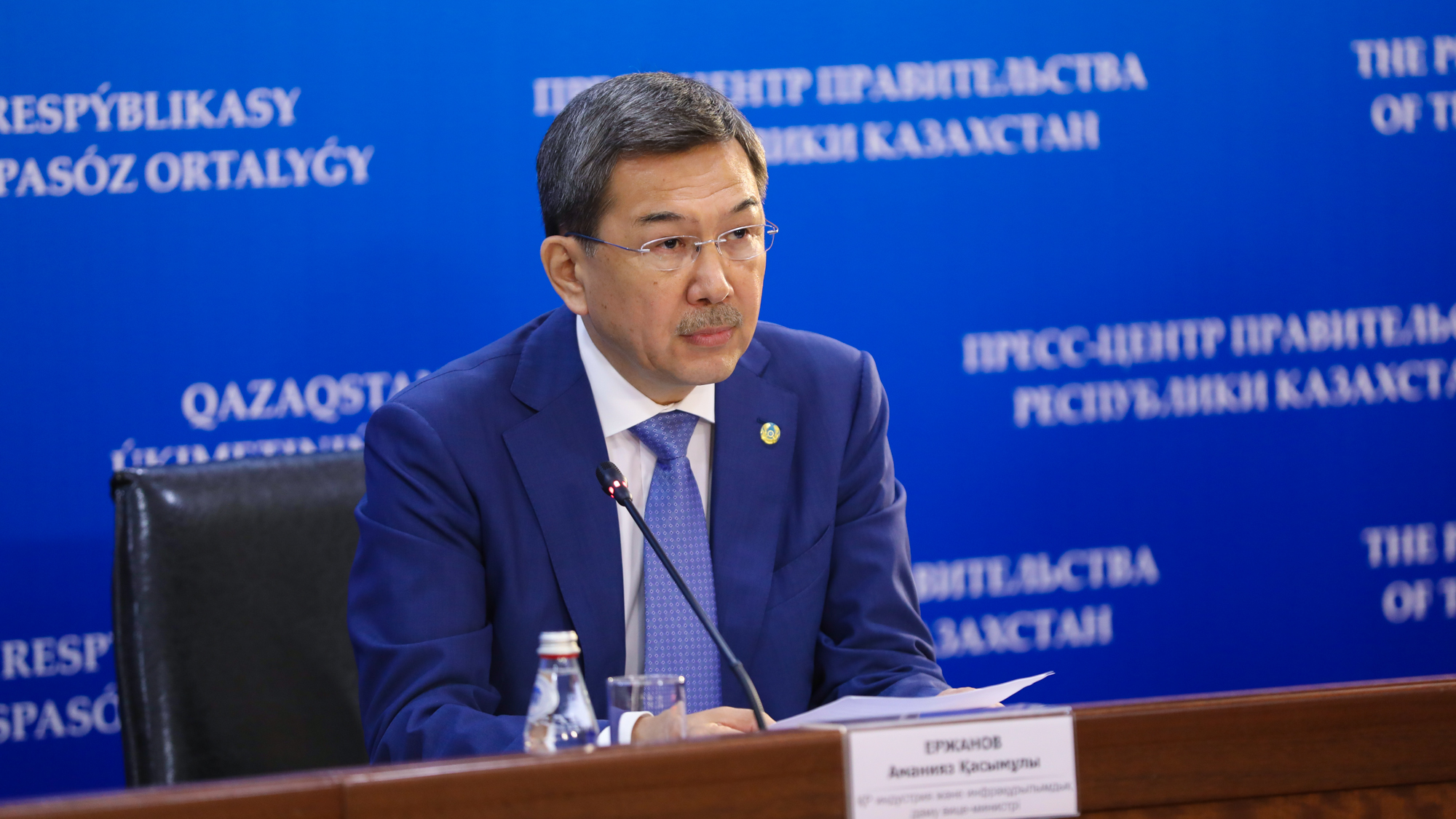 Following the results of 5 months of 2019, the volume of industrial production grew by 2% and amounted to 11.8 trillion tenge. This was facilitated by the growth of the mining sector by 0.7% (6.8 trillion tenge) and the manufacturing industry by 3.6 % (4.3 trillion tenge). Vice Minister of Industry and Infrastructure Development Amaniyaz Yerzhanov told this at a press conference in the Government’s press center.

Until the year’s end, the ministry is charged with approving the industrialization program for 2020–2025. The main approaches are already laid down in the concept of industrial-innovative development. The goal of the program is to stimulate the international competitiveness of the manufacturing industry. In general, industrial innovation policy will maintain continuity and will focus on the development of the manufacturing industry, with a focus on export-oriented enterprises and increasing labor productivity.

“The main innovations of the program will be as follows: we will move away from industry priorities in favor of supporting efficient manufacturers in all branches of the manufacturing industry. In order to strengthen the control and rationality of the use of budgetary resources, support for enterprises will be provided in exchange for the counter obligations of a business to achieve specific indicators (modernization, export growth, etc.). The existing and elaborated new tools aimed at the modernization and technological development of enterprises will be improved,” Amaniyaz Yerzhanov informed.

The vice minister added that now the draft program has been developed and is being approved, in the near future it will be posted on the internet portal of open non-governmental organizations and the website of the Ministry of Industry and Infrastructure Development for public discussion.