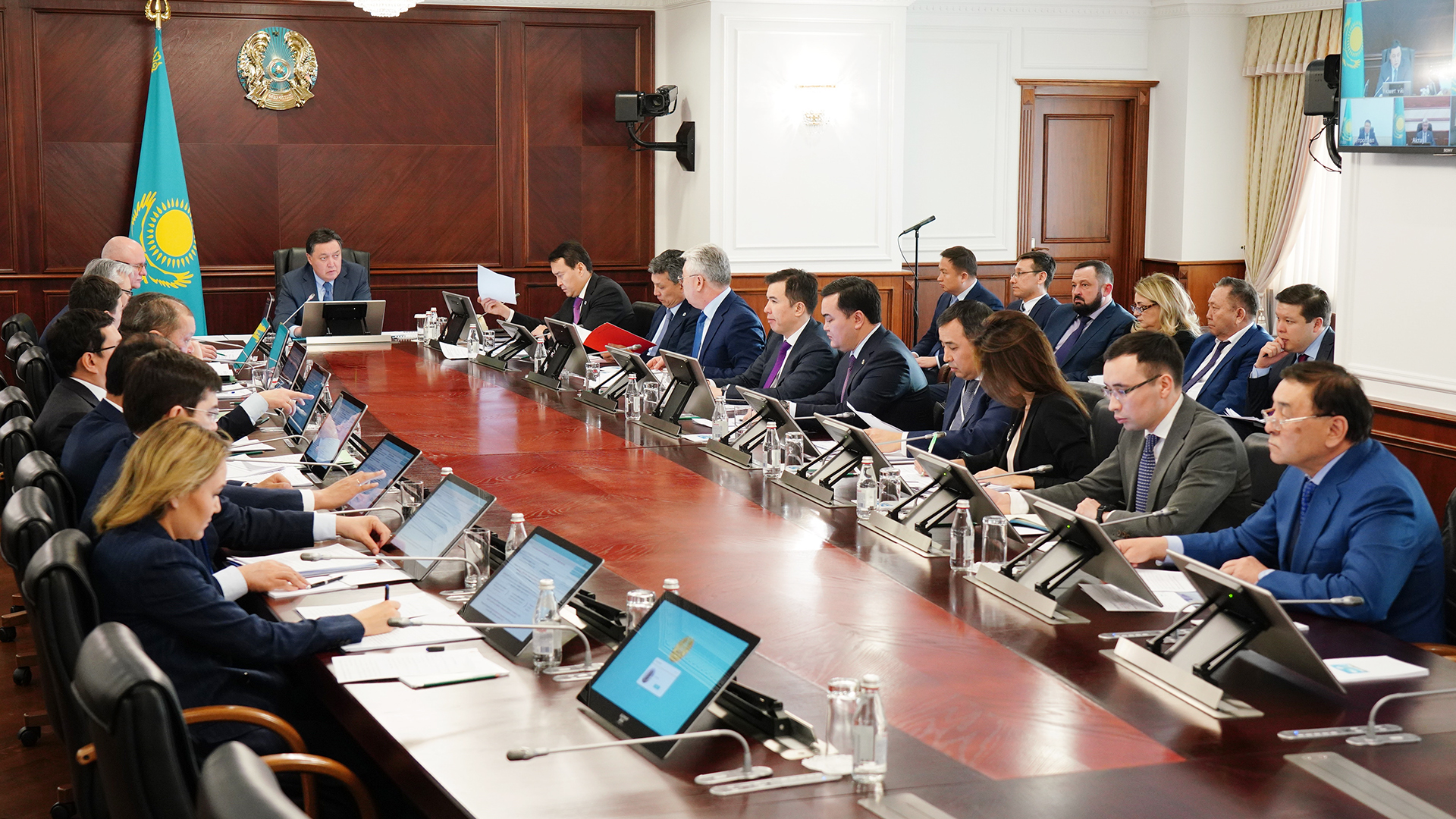 Reports on ongoing work to develop the sectors of the “ economy of simple things,” local content and import substitution were made by the Deputy Prime Minister Roman Sklyar and the chairman of the board of the Atameken NCE Ablay Myrzakhmetov.

The volume of regulated purchases from domestic producers in the light industry for the second half of 2019, compared with the first half of the year, increased by 58%, and the furniture industry – by 72%. The measures taken had a positive effect on macro-indicators of industries. For example, according to the results of the year, the volume of production in the light industry grew by 7%, investment in fixed assets – by 18.7%.

One of the effective tools to support the development of production this year will be the mechanism of off-take contracts between the quasi-public sector and domestic product developers.

By regions, the largest number of projects is presented in Turkestan, Aktobe, Kyzylorda, Karaganda, East Kazakhstan and Pavlodar regions. Not submitted projects for years. Nur-Sultan and Almaty, Atyrau and Mangystau regions.

The meeting participants considered a number of specific projects on import substitution in the woodworking, furniture, chemical, textile, shoe and other fields.

The course of work on the development of the Industry information system was discussed, which will make it possible to conduct on-site monitoring of businesses receiving state support.

The head of government instructed to continue active work on import substitution and export promotion.