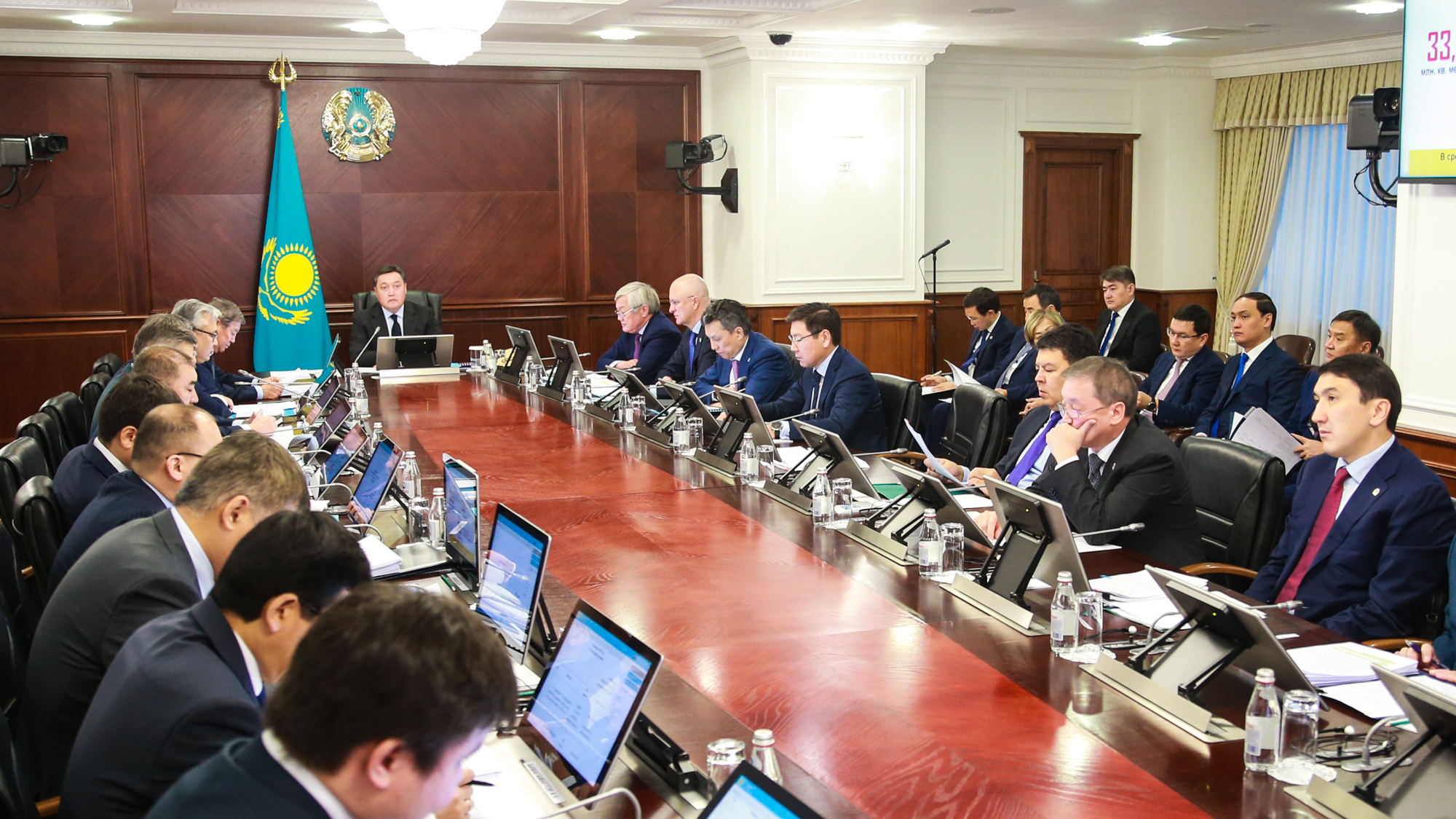 At the government conference call chaired by Prime Minister Askar Mamin, the implementation of the Nurly Zher State Housing Construction Program and its project for 2020-2025 were reviewed.

Since the implementation of the state program in 2017, more than 3.3 trillion tenge has been invested in housing construction, of which 85% is the money of private investors. About 33.5 million square meters has been built, which allowed to provide housing for about 300 thousand families.

The program for the first time implemented such new mechanisms as the construction of rental housing for large families and working youth, preferential mortgages for low-income families, subsidies to private developers.

This year, the leading regions in housing construction were the Kyzylorda, Aktobe and Turkistan, Pavlodar, Atyrau, Mangistau regions and the city of Nur-Sultan are lagging behind and having problems with the development of allocated funds.

The prime minister instructed to ensure the implementation of the target for the current year – the commissioning of 13 million square meters of housing.

“The Head of State Kassym-Jomart Tokayev, in his election program and Address to the people of Kazakhstan, pointed out the need to unite existing housing programs within the framework of a single housing policy and instructed to develop the 2025 Nurly Zher State Program,” said Mamin.

The prime minister noted that the new Nurly Zher state program will allow each Kazakhstani citizen to solve the housing problem depending on their income level.

Along with solving housing problems, the project provides for providing the population with high-quality drinking water, modernization of housing and communal services infrastructure, and repair of the housing stock.

Mamin instructed to ensure the adoption of the draft state program by the end of this year.