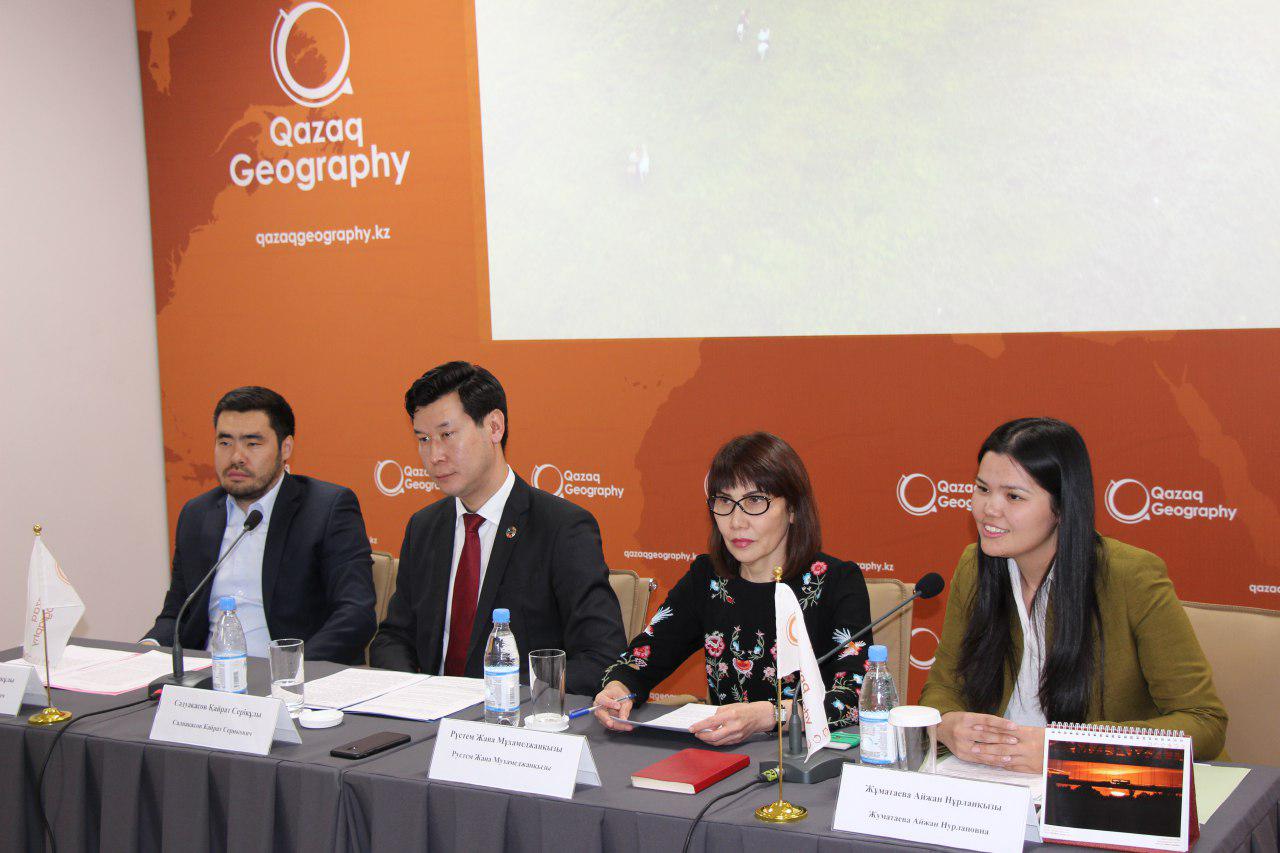 A multi day horse-riding expedition "Kieli Qazaqstan" along the Saryarka starts 9 a.m. June 21, 2019, in front of the recreation area "BalQaragai" in the city of Nur-Sultan. A team of professionals will go on a ten-day expeditionary tour of the Akmola, Karaganda and Pavlodar regions with a visit to two national parks — Buiratau and Bayanaul. The group will daily travel about 50-60 km with a stop in the villages close to the route.

The expedition was initiated by order of the Tourism Industry Committee of the Ministry of Culture and Sports. The organizer is JSC Kazakh Tourism National Company, the route is implemented by QazaqGeography.

The aim of this project is to popularize the culture of horsemanship, as well as the development of equestrian tourism in Kazakhstan. During the expedition, participants will visit the most interesting places in terms of the construction of equestrian routes. According to the results of the expedition, it is planned to identify the most optimal places and segments of routes for the development of horseback tours, which will be supported by exact coordinates, high-quality photographs and video materials, as well as a detailed description. In the future, this information will be provided to domestic travel companies.

“Horse tours in Kazakhstan are gaining popularity. In the Almaty region, there are a number of successfully operating routes in the Kolsai lakes, Ketmen, Assy, etc. By the same principle it is proposed to develop horseback riding tours in Akmola, Karaganda and Pavlodar regions,” said Kairat Sadvakasov, deputy chairman of the board of Kazakh Tourism JSC.

Arrival at the final point of the route — the picturesque lake Zhasybay, located on the territory of the Bayanaul National Natural Park, is scheduled for June 29.

It is expected that the expedition will make a serious contribution to the implementation of the Rouhani Zhangyru program. As part of Rouhani Zhangyry, the task is to use the tourist potential of cultural and geographical places of Kazakhstan, as well as assist in the implementation of the tasks outlined in the article “Seven Facets of the Great Steppe,” in which Elbasy called the equestrian culture the crucial edge.

“The purpose of the expedition is to develop routes for the promotion of equestrian tourism in order to study and popularize the history, culture and life of the native country. After the expedition, recommendations and proposals will be developed to improve the existing tourist routes and form new ones, a high-quality photo and video bank will be created. Horse tours will contribute to the development of domestic tourism and the attraction of foreign tourists,” said Nurzhan Algashov, director of the research and expedition department of the QazaqGeography NGO, Kieli Kazakhstan expadition’s leader.