One house – one account: Residents to manage the money themselves 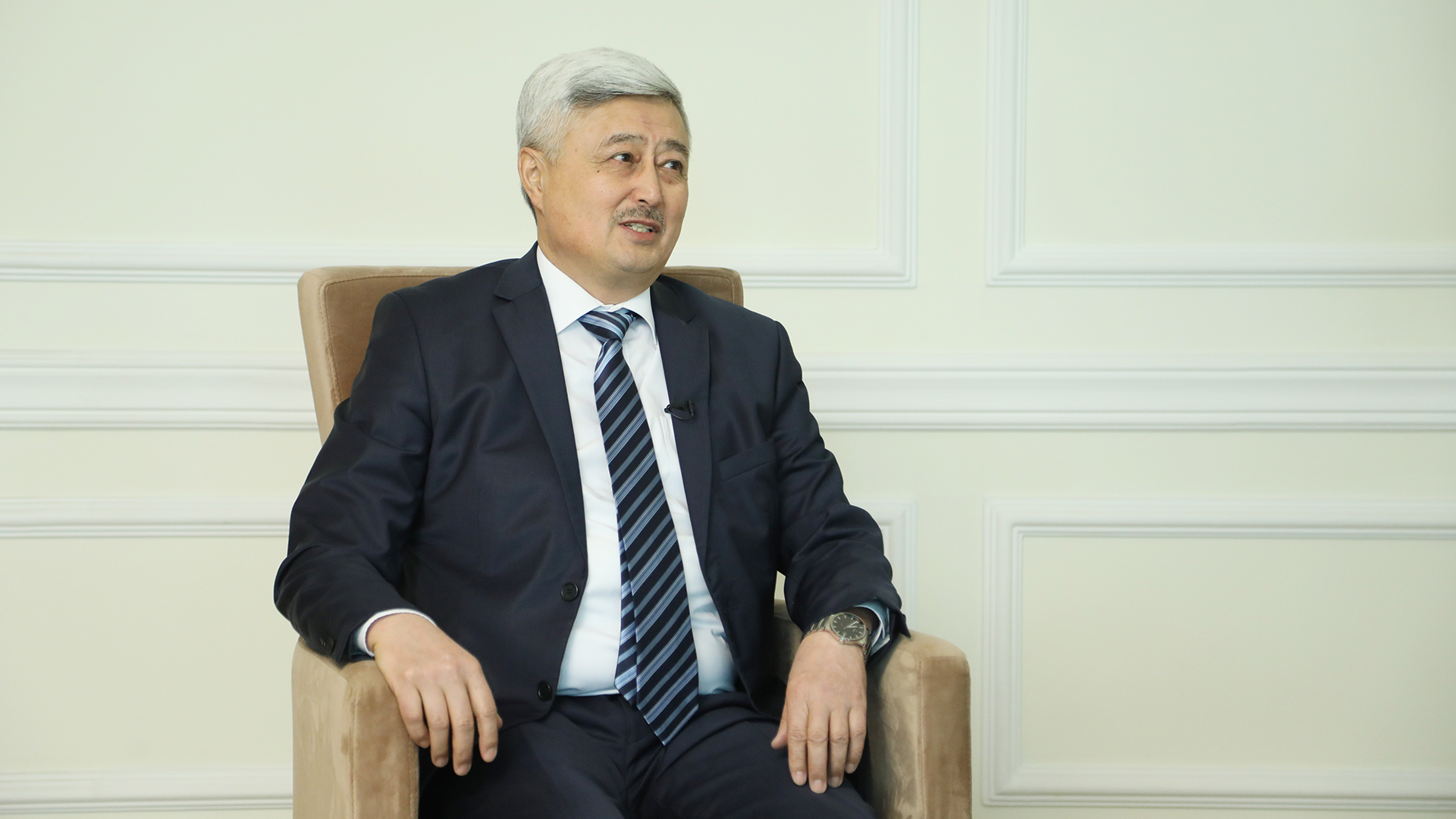 Margulan Abdykarimov, deputy head of the Department of Regional Development and Methodology of JSC Kazakhstan Center for the Modernization and Development of Housing and Communal Services, explained the creation of new association instead of the cooperatives of housing owners — the Association of Property Owners in an interview with PrimeMinister.kz.

Instead of cooperatives, associations of property owners should be created. They will work according to the scheme: One house – one association – one bank account.

As Margulan Abdykarimov noted, the association is a non-profit legal entity created only by the owners of apartments and non-residential premises of one multi-apartment residential building.

“The very idea of ​​creating such an association appeared after many debates, analysis, international experience in this area was also studied, and the main idea was to let the owners of apartment buildings of multi-apartment buildings manage their own house,” explained Abdykarimov.

According to him, the main difference between the association and cooperatives is the ability of apartment owners to track the intended use of their money. Cooperatives today have only 1-2 accounts for several multi-family residential buildings. At the same time, transparency in the use of collected funds is lost. Now the collected funds of one residential building will be placed on one bank account, the distribution and control of funds will be controlled by the council of the house.

“The principle of one house – one association – one bank account, we believe, will enable residents to track the intended use of the collected funds for management and maintenance,” Abdykarimov emphasized.

Also, the representative of JSC Center for Modernization and Development of Housing and Communal Services noted that reports on the spent funds should be provided monthly. Residents should see the movement of money, what kind of work is being done. Given the digitalization of the housing sector, residents will be able to see reports both in electronic form and on signboards in public places.

However, Abdykarimov said that in the new system, residents will receive a complete list of common property. As an example, he cited the capital, where often developers at the construction stage sold non-residential premises, which relate to common property. All this inconsistency allowed dishonest managers to spend these funds according to their vision.

“We in the law clearly prescribed the design organization at the design stage, immediately determine the list of common property objects. Now the residents will receive a complete list of common property objects, respectively, they have the right to lease it out, make a profit and direct the funds received to the maintenance of their own apartment building,” Abdykarimov emphasized.