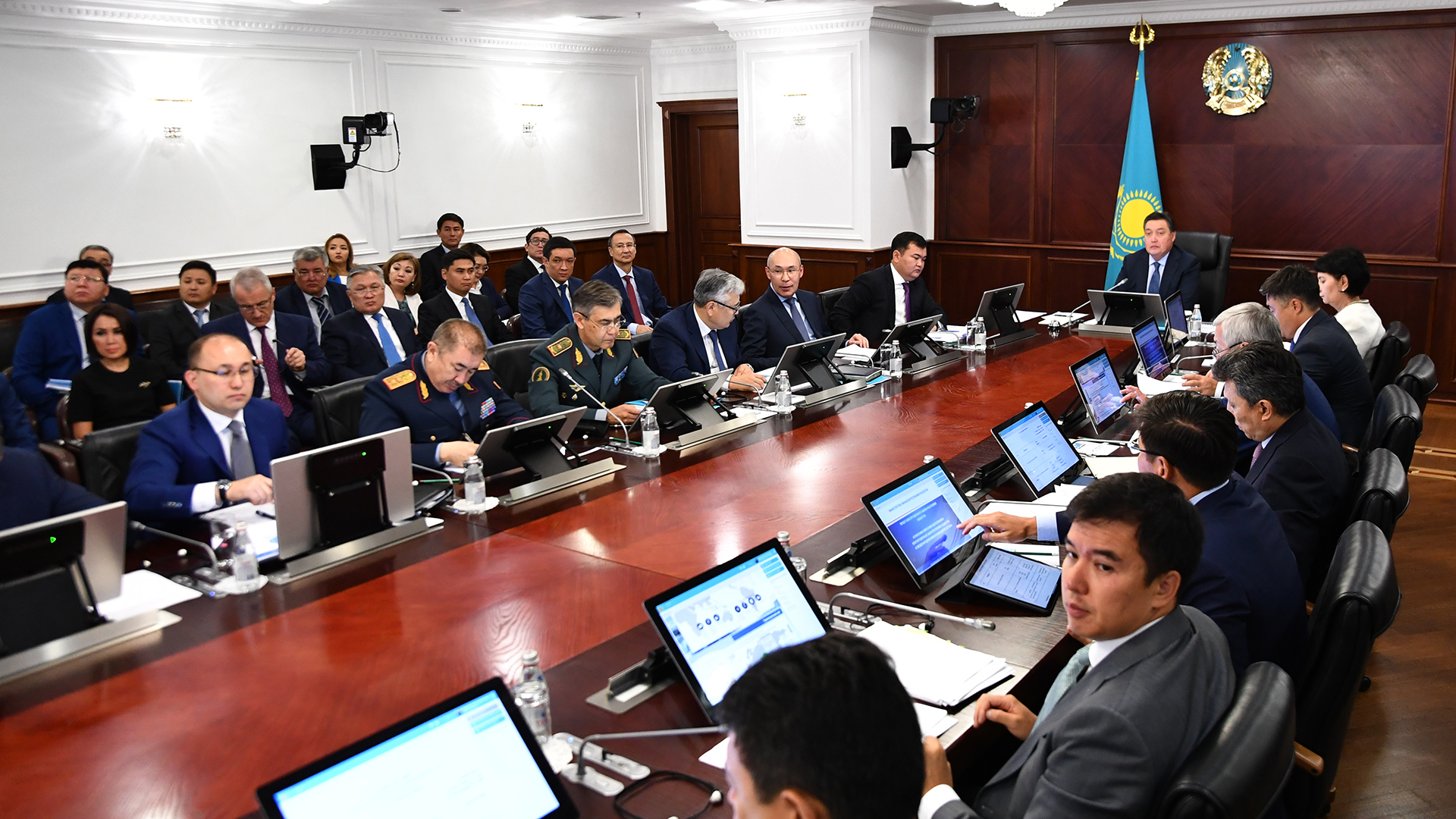 At the Government session chaired by the Prime Minister Askar Mamin, the Governor of the Astana International Financial Center Kairat Kelimbetov and the First Vice Minister of Finance Berik Sholpankulov reported on the current results and prospects of the AIFC.

Astana International Financial Center, created on the initiative of the First President – Elbasy Nursultan Nazarbayev is one of the key components of the national investment reform and is designed to accelerate the country's economic growth. AIFC plays an important role in providing business with foreign investment, access to capital.

The AIFC has a special legal regime that takes into account the best practices of global financial institutions.

In order to further develop the country's financial platform, in particular the legal jurisdiction of the financial center, members of the Government of Kazakhstan approved a draft amendment to the AIFC Constitutional Law. The main concept of the investment tax residency program is to attract the capital of foreign private individuals to the country in exchange for the receipt by the investor and his family members of a multiple entry visa to the Republic of Kazakhstan.

In addition, the legislation provides that AIFC bodies will be entitled to adopt acts regulating labor relations and procurement procedures.

“Within the framework of the Nation’s Plan – 100 Steps, in 2015 a special Constitutional Law on the AIFC was adopted, defining its goals, objectives and principles of activity. The amendments to the Constitutional Law presented today will ensure the rapid establishment and development of the AIFC as the country's main financial platform and the use of its jurisdiction to attract and protect investments,” said Head of the Government Askar Mamin, instructing to continue work on improving the AIFC activities.