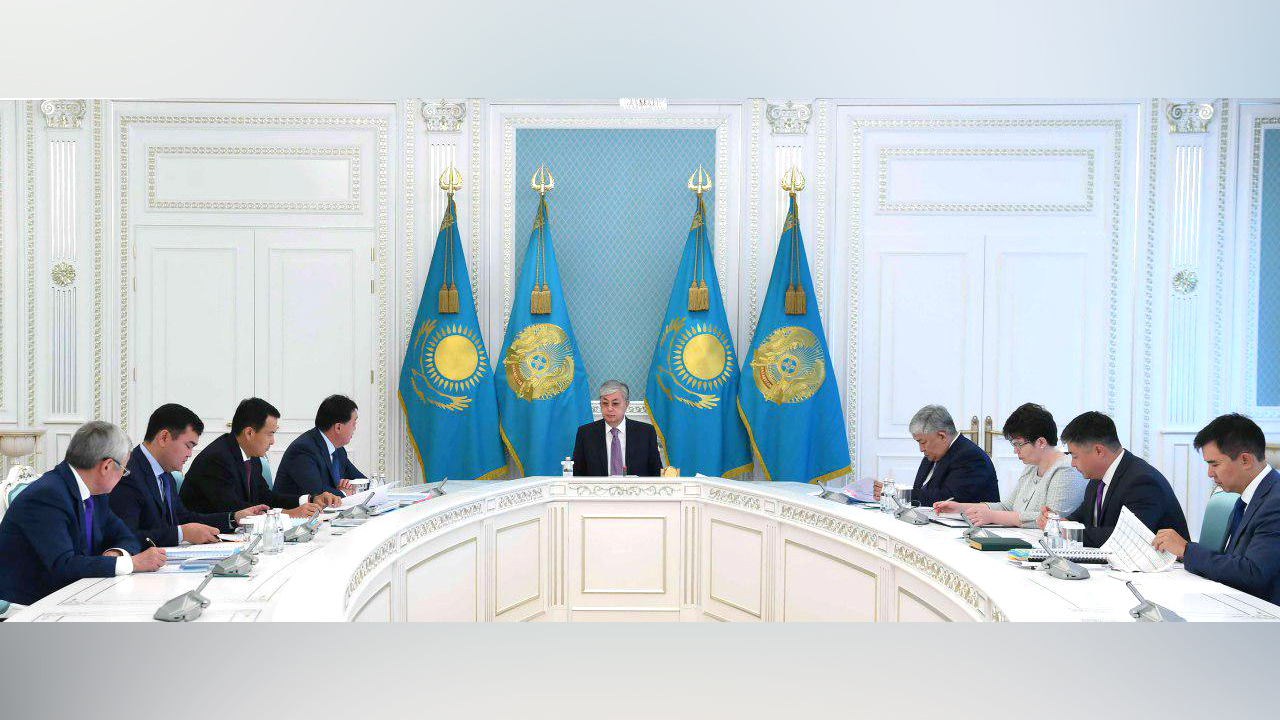 The Head of State chaired a meeting on budget planning in the Akorda residence. This was reported by the press service of Akorda.

During the meeting, the president was informed about the main parameters of the draft republican budget for the next three years.

Kassym-Jomart Tokaev noted that the draft budget looks balanced and meets the needs of the country's socio-economic development. At the same time, the Head of State pointed out the importance of continuing work to increase the efficiency of budget expenditures and further increase the budget revenues.

In particular, he called for optimizing expenses at all stages of budget planning, working closely with the Accounts Committee, as well as reducing unreasonable image and consulting expenses.

In conclusion, the president instructed the Government to tighten control over the budget process. According to him, the budget should finance priority projects that give the maximum socio-economic effect.