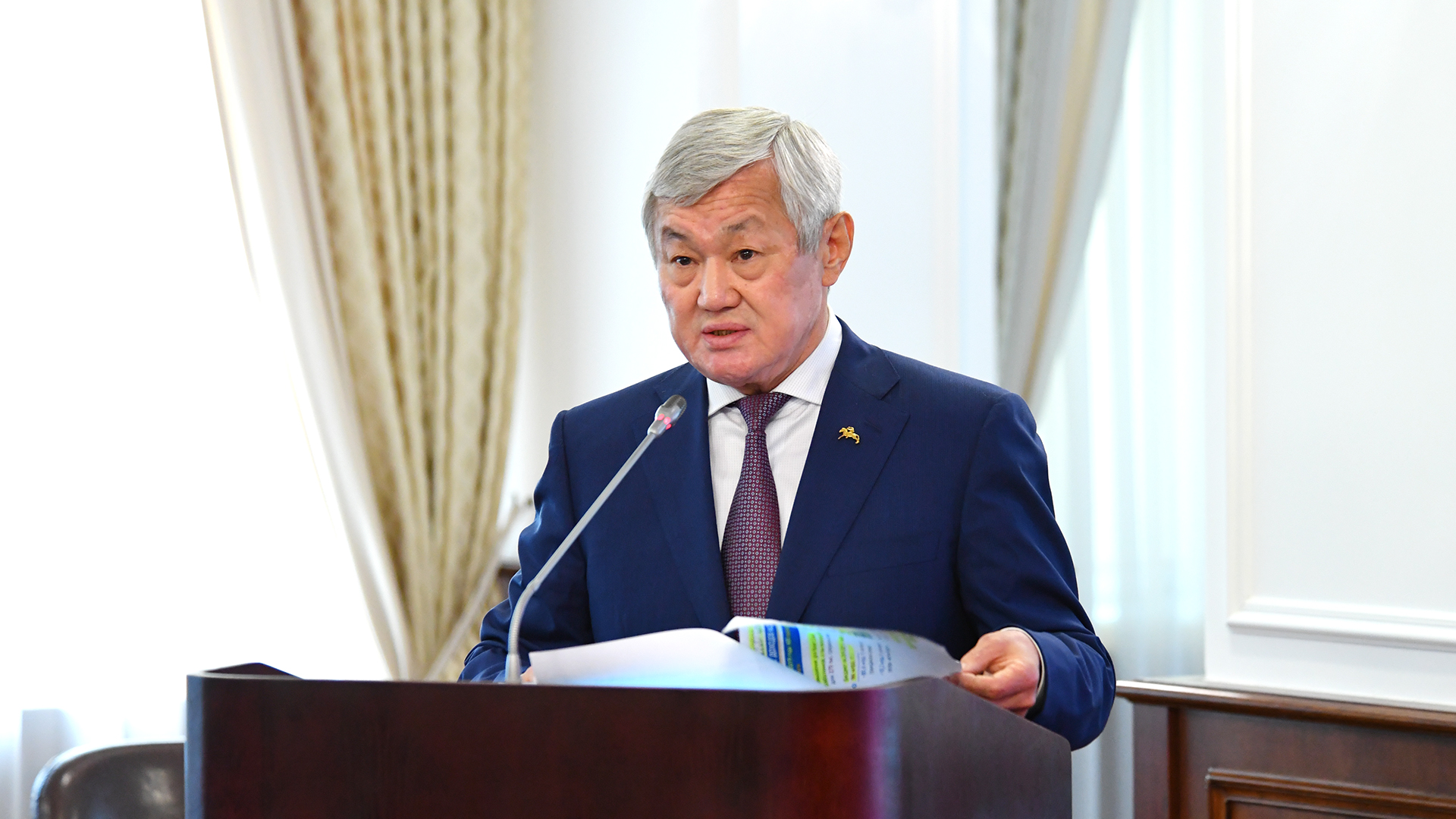 At the Government session chaired by the Prime Minister Askar Mamin, changes were approved to the Enbek State Program for the Development of Productive Employment and Mass Entrepreneurship for 2017-2021. The goal is to expand the tools of microcredit, grants, short-term learning and business education.

The Minister of Labor and Social Protection of the Population Berdybek Saparbayev reported on measures to improve the welfare of Kazakhstanis and ensure effective employment. Since early 2019, the minimum wage has been raised 1.5 times from 28 to 42.5 thousand tenge. The wages of low-income workers in private companies have been increased. Since the beginning of the year, about 200 thousand employers have confirmed a salary increase of over 1.1 million workers by an average of 31%. From June 1, the wages of individual public sector employees were raised up to 30%. An additional 12.3 billion tenge will be allocated for these purposes.

One of the main instructions of the president is the development of mass entrepreneurship.

“Today, an additional 32 billion tenge is allocated for microcredits and grants, which will allow covering about 30 thousand citizens. According to the Zhas Maman and Zhas Kasіpker projects, within three years it is planned to train at least 200 thousand people in the 100 most demanded specialties,” said Saparbayev. This year alone, 75 thousand people will learn the entrepreneurship skills through the Bastau Business project.

Enbek state program also provides for measures to promote the employment of unemployed and self-employed citizens, which will be implemented in vocational education organizations, short-term education and through the Bastau Business project. Taking into account the additional funds allocated — 16.8 billion tenge — indicators on the coverage of training will increase by more than 2 times. Nearly 70% of them are young people.

“The main focus of the program remains employment for permanent jobs. To date, 258 thousand Kazakhstanis received employment promotion measures, 95 thousand of them are young people. The reliability of the data on employment is confirmed by the information on the bases of pension contributions,” said Saparbayev. 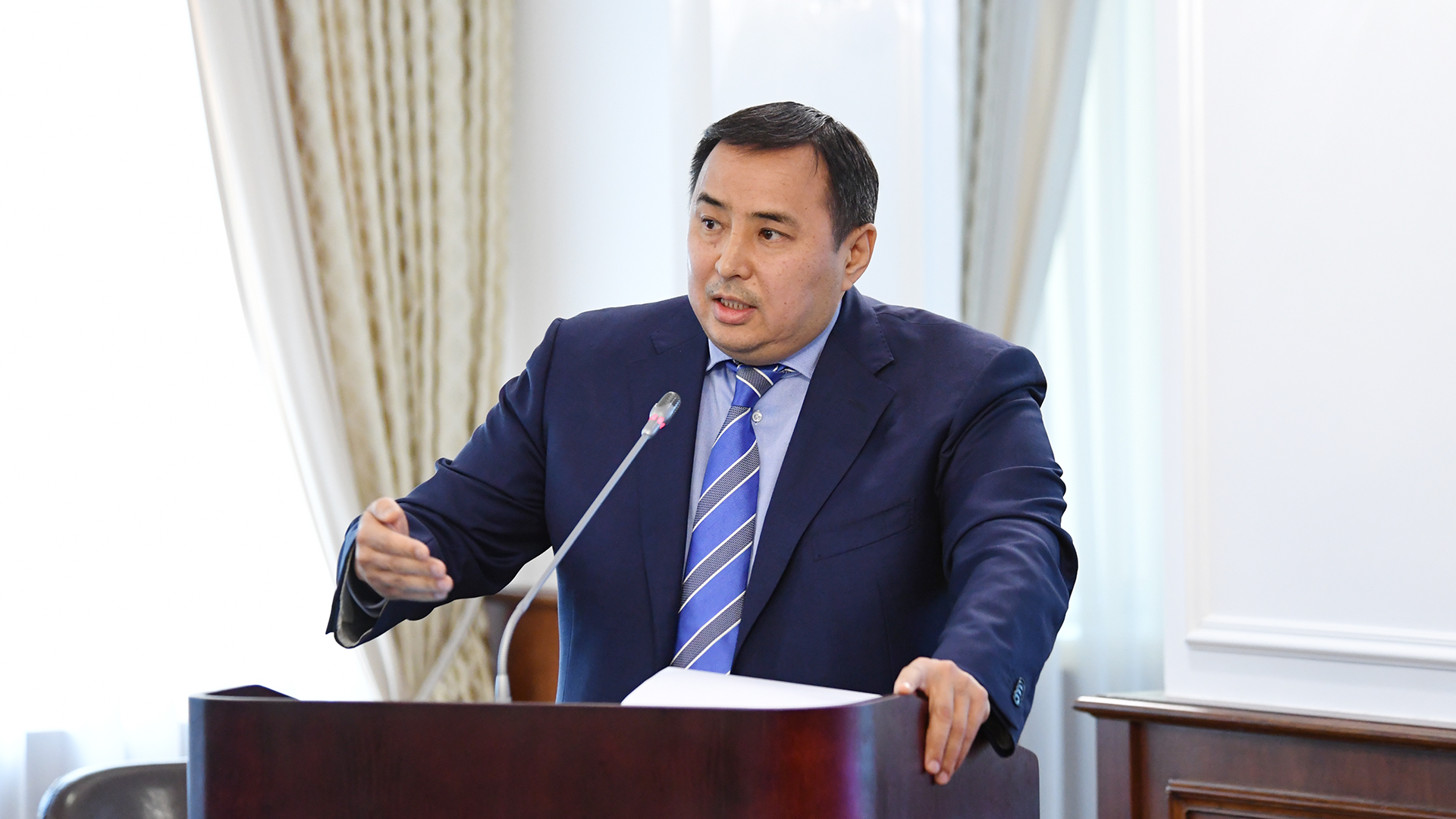 Chairman of the Board of the Atameken National Chamber of Entrepreneurs Ablay Myrzakhmetov said that to implement the instructions of the Head of State to cover employment measures, it is planned to work in three areas: promoting employment, teaching entrepreneurship basics and screening. So, annually 100 thousand people will be covered by short-term education, 75 thousand by the Bastau Business project. In addition, online courses for young people will be organized by Atameken, covering 25 thousand people. About 100 thousand students of the last courses of colleges and universities will be taught the basics of business under the program "Zhas Kasіpker.” Thus, the number of people who received educational assistance will be increased from 81 thousand to 300 thousand.