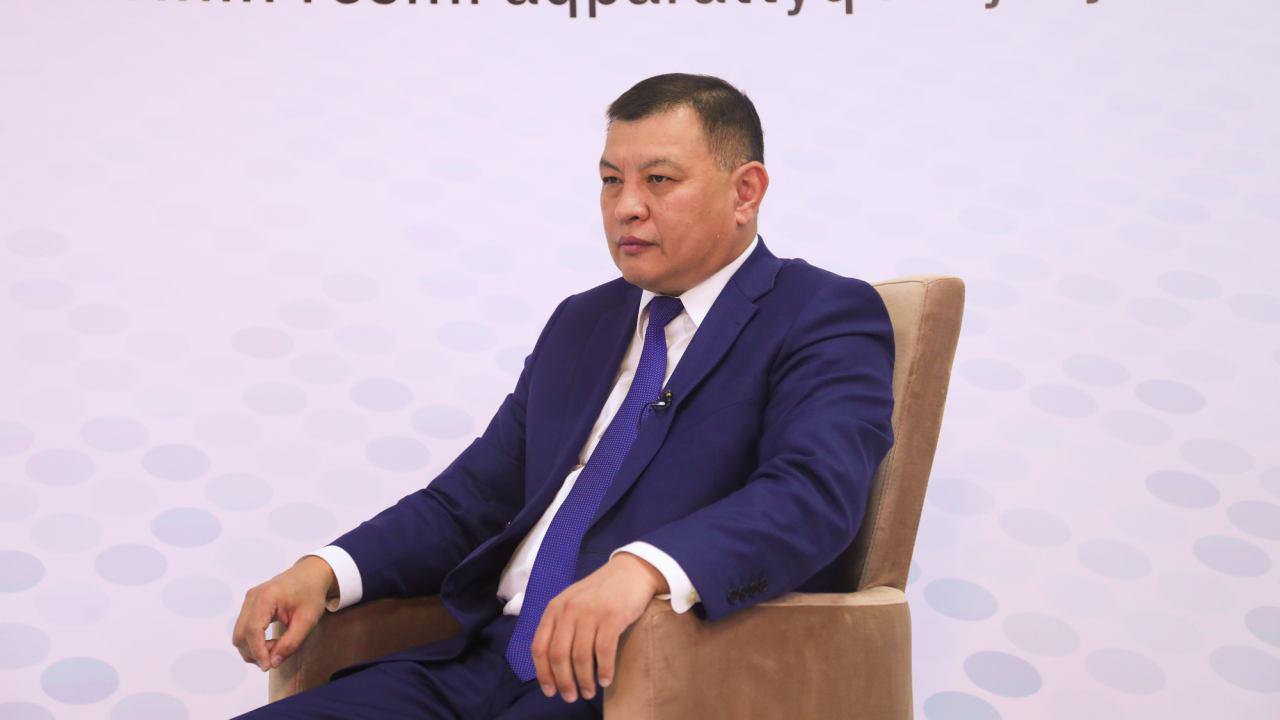 The Head of State Kassym-Jomart Tokaev at the expanded meeting of the Government of July 15, 2019, set goals to improve the quality of life of the population. An important role in improving social well-being is given to the effective operation of life-supporting infrastructure. In an interview with PrimeMinister.kz, Chairman of the Committee for Atomic and Energy Supervision and Control of the Ministry of Energy Serik Suleimenov told bout preparing for the heating season 2019-2020.

—  What is the overall readiness of energy enterprises for the upcoming heating period?

— Preparation for the upcoming autumn-winter period is going on normally. The Ministry of Energy holds monthly industry-wide selector meetings to address problematic issues at the country's energy enterprises.

In accordance with the Schedule of repairs of the main equipment of power plants for 2019, approved by the System operator of KEGOC JSC, as of Aug. 26, 2019, the repair of 5 power units out of 11, 34 boilers out of 63, 20 turbines out of 46 was completed. At different stages of work, the repairs of 4 power units, 30 boilers, 17 turbines are underway.

Over 15 thousand km of power lines and 836 substations were repaired through electric networks.

— Will the repair work at power plants in preparation for the heating period be completed in the planned time?

— In general, repair work in all regions of the country is carried out according to approved schedules.

— Are energy companies provided with fuel by the beginning of the heating period?

Fuel is purchased by energy enterprises in accordance with concluded agreements and approved schedules. Fuel supply of energy sources is carried out according to schedules.

— What is the readiness of energy facilities for the heating season in Arys?

— As you know, June 24, 2019, an explosion occurred in a warehouse on the territory of the military unit of Arys town.

As a result of an emergency, in order to ensure safety against electric shock and to prevent fires, the distribution networks of Arys were disconnected from the main substation.

After the personnel were admitted to the territory of Arys emergency repairs were carried out. June 26, 2019, street lighting of the town was fully restored.

June 28, 2019, repair work to restore the distribution of electricity in Arys and the Arys region was completed and currently the power facilities in Arys are ready for the heating season.

The district center of Arys is powered from the Arys substation and the district's consumers are supplied with electricity from 7 substations of 35 kV. The number of consumers in Arys is 9,765 subscribers, of which 92 are social facilities: schools — 28, hospitals — 20, kindergartens — 28, mosques — 10, office buildings — 6.

Funds were allocated from the emergency reserve of the Government for ongoing repairs of the Ortalyk and Koktem-2 boiler houses.

Damage to the technological heating line of the town is not registered. To date, 75% of the fuel is produced in boiler houses.

— What is the situation regarding the supply of social fuel oil to social production facilities in the ministry?

— In terms of fuel oil supply, the ministry has developed a Schedule for social production facilities in the amount of 277 thousand tons, according to preliminary estimates, the price of social fuel oil is 100 thousand tenge including VAT. This schedule is at the stage of approval and approval.

— Thank you for the interview!