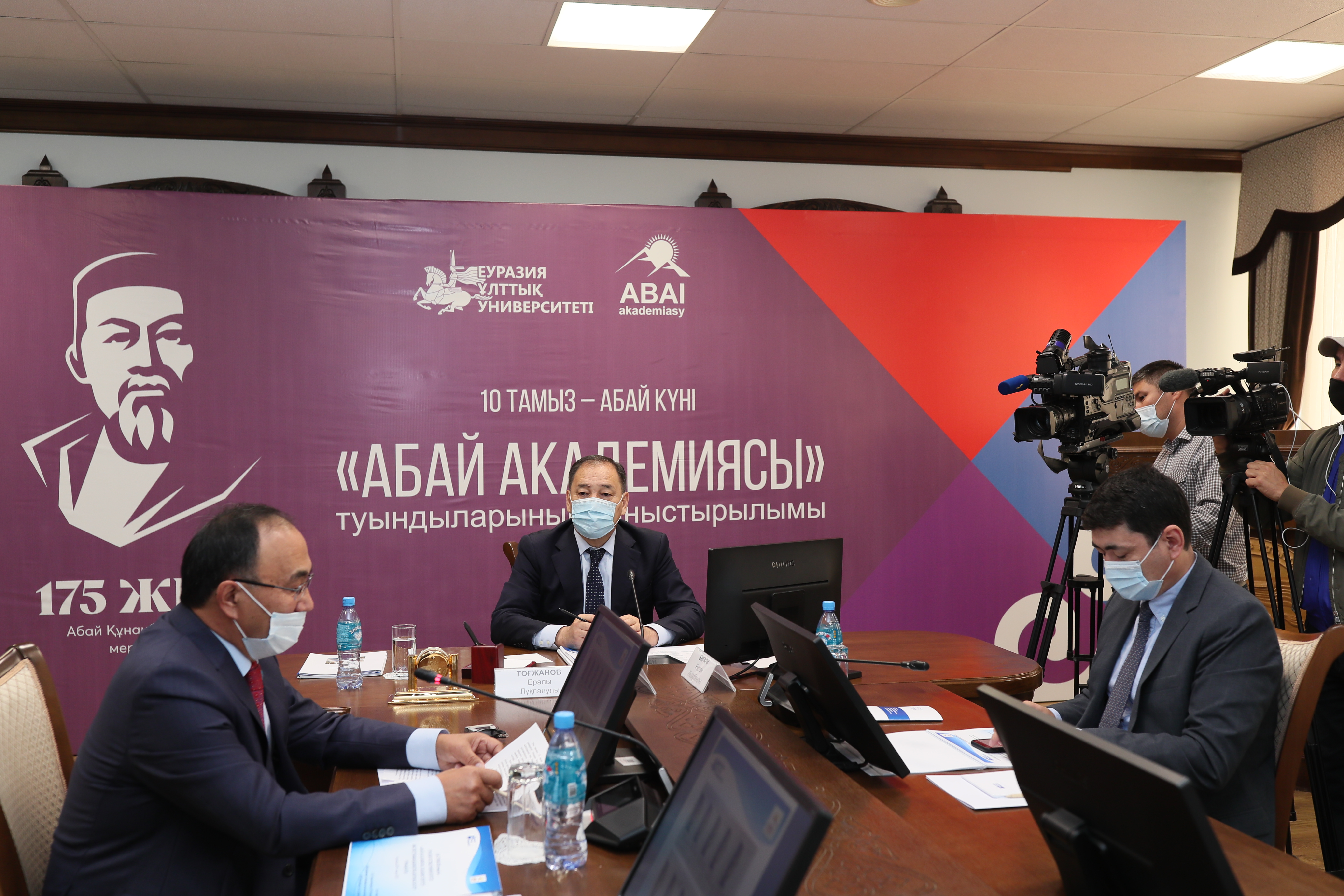 Tugzhanov noted the need to explain in detail and popularize Abay's works among citizens, especially among the younger generation.

Rector of ENU Erlan Sydykov made a report on the activities and plans of the Bay Academies Research Institute. The research institute was opened in December last year on behalf of the President of the Republic of Kazakhstan Kassym-Jomart Tokayev with the aim of objectively assessing and deeply studying the creative biography of the great poet. Today more than 100 scientists study Abay's works from the point of view of ethnolinguistics, sociology, history and culture. 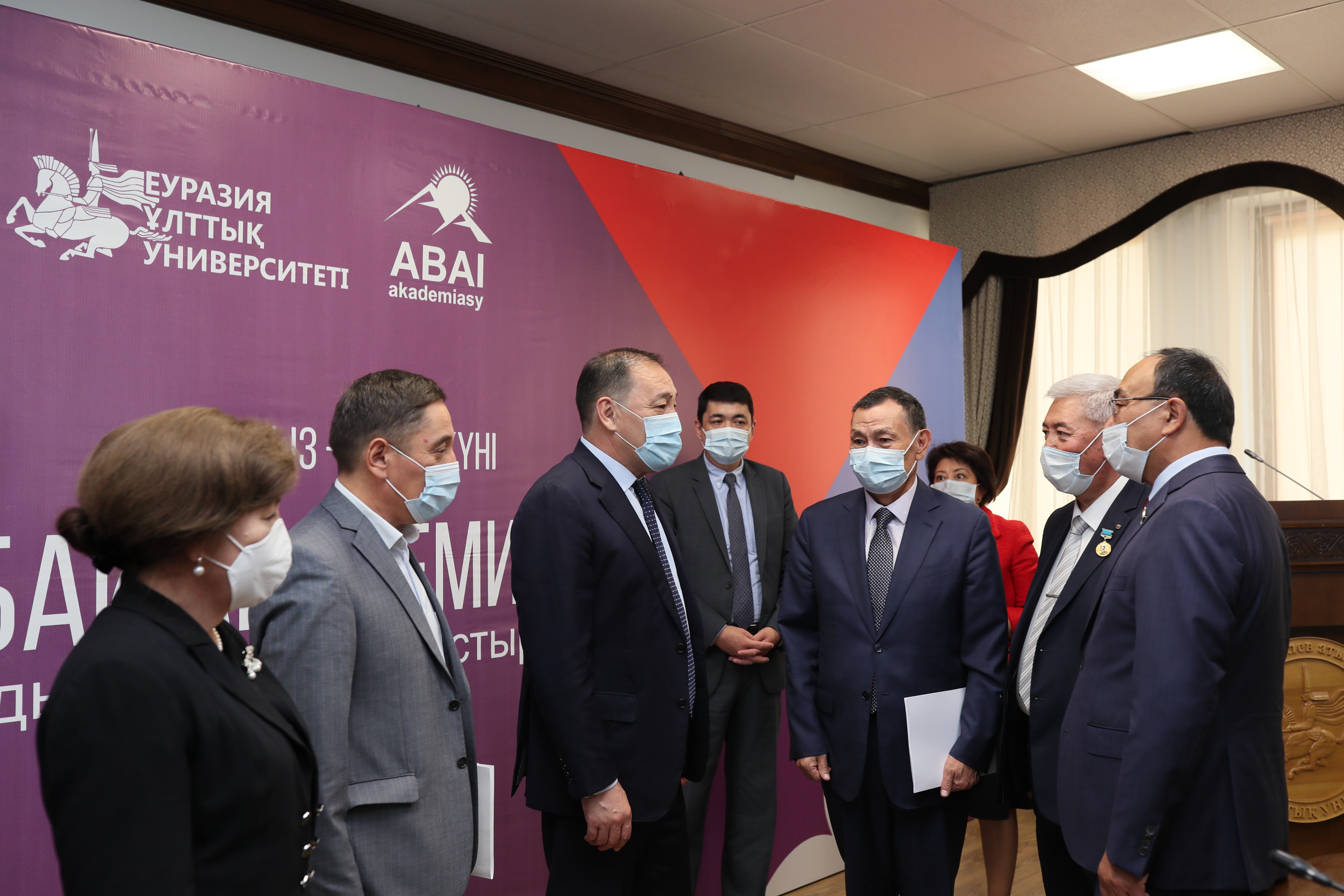 Since the opening, Abay Academies has published and presented 16 books in 100 copies. It is planned to publish about 10 works by the end of the year.

Sydykov also made proposals for the future work of the institute in the research direction. It is proposed to give a new explanation to Abay's works, to continue the production and distribution of monographs, scientific works on the theme "The Poetic World of Abay," to conduct research in the humanities on the topic "Abay and Kazakh Society,’’ to publish the works of Abay scholars in series. 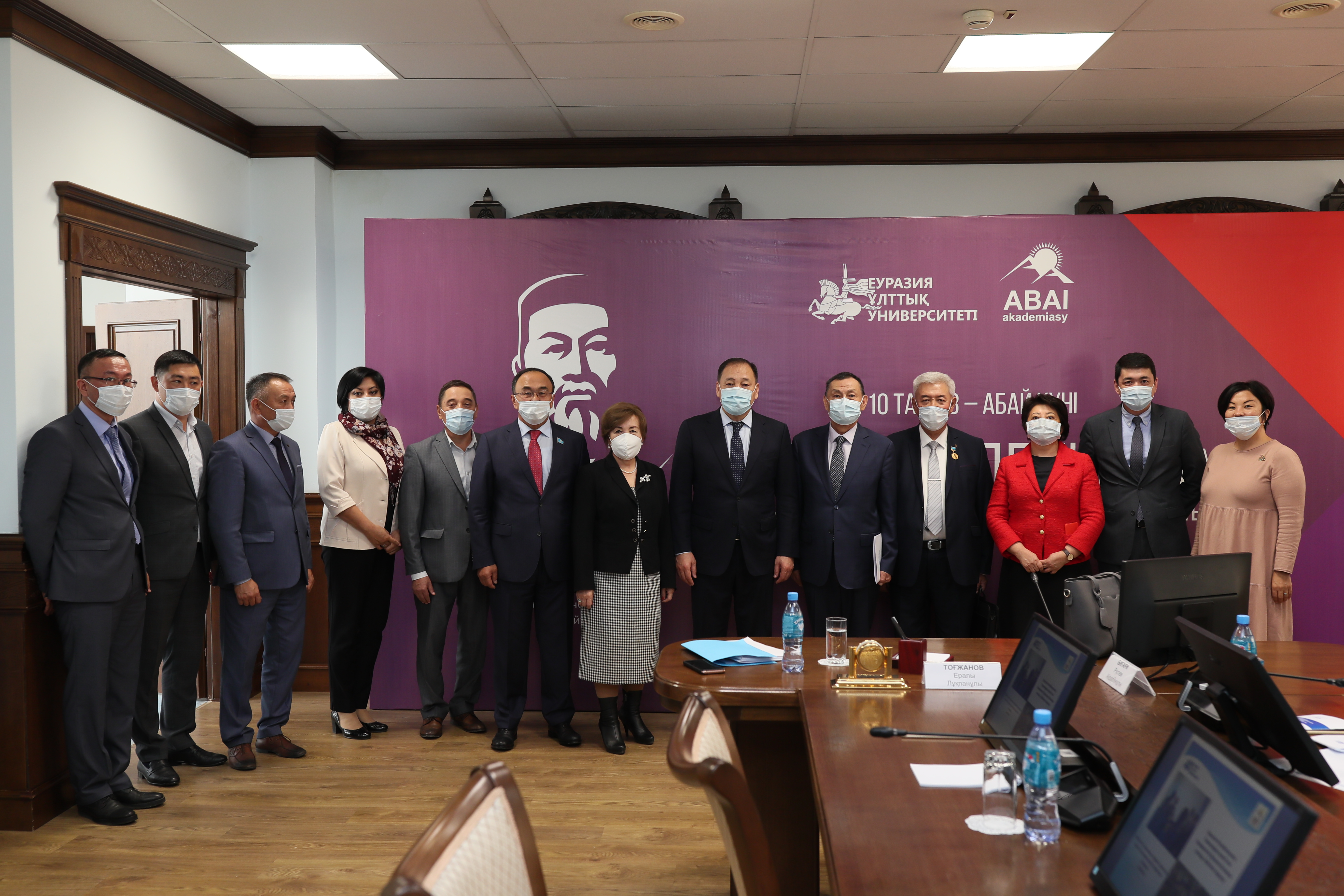 The emphasis was made on two scientific projects "The heritage of Abay Kunanbayev: a new concept in the aspect of social and humanitarian sciences,’’ as well as "Modern Kazakhstan and the heritage of Abay Kunanbayev: continuity and influence." The research trajectory of the projects has been determined and all centers for the study of Abay can participate in them. Within the framework of the projects, it is planned to publish research about the poet's heritage, joint work with foreign scientists, international associations, scientific centers on Kazakh and world literature.

Following the meeting, Tugzhanov gave specific instructions to a number of ministries, in particular, to support the initiatives of the Abay Academies Research Institute, whose activities are under the control of the President of the Republic of Kazakhstan Kassym-Jomart Tokayev.