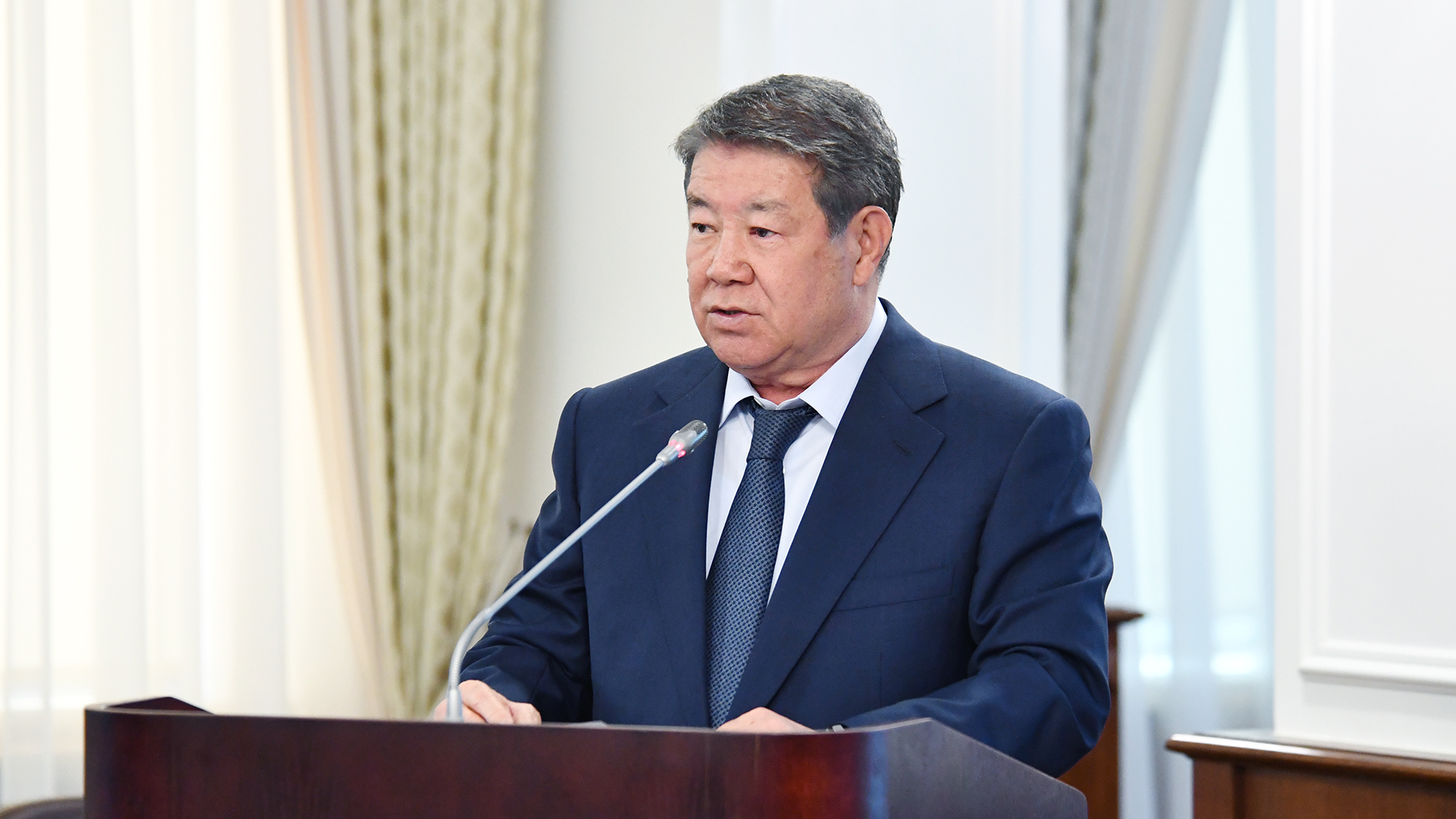 At the Government session chaired by Prime Minister Askar Mamin, the results of the country's socio-economic development and the implementation of the republican budget for January-March 2020 were examined. The performance indicators of JSC Samruk-Kazyna Sovereign Wealth Fund were reported by Chair of the Fund’s Board Akhmetzhan Yessimov.

According to Yessimov, the current situation has affected almost all sectors of the economy, and employees of the Fund have also felt negative influences. First of all, the oil and gas sector, air and rail transportation, energy transportation and others.

Yessimov stressed that over the reporting period, 4.3 million tons of oil were processed or slightly lower than the planned figure, but 30% more than last year. The volume of gas transportation amounted to 24.4 billion cubic meters almost at the plan level, but 10% higher than the same period last year.

“The cargo segment is relatively stable, non-fulfillment of cargo turnover is 6%, but remained at the level of the previous year. Nevertheless, there are real prospects for increasing volumes. We are witnessing a revival of transit shipments of goods from China,” Yessimov said.

“In the current period, the load on Kazakhtelecom networks has increased up to 30%, which indicates an increase in the volume of services provided by the company,” Yessimov said.

In addition, over the past years, the Fund repaid ahead of schedule and reduced its external debt by $8 billion, and this, taking into account the exchange rate of about 1 trillion tenge of potential losses from the exchange rate difference.

“It will also allow to reduce annual demand for debt servicing by 269 billion tenge, but this is not enough, therefore, a lot of work is being done to optimize operating and other costs that do not directly affect production processes,” he said.

According to Yessimov, these measures will create a certain margin of financial strength at current oil prices in order to ensure a continuous production process.

The Fund agreed with the National Bank on measures taken to implement the Government Decree on the sale of foreign exchange earnings and return of deposits from abroad.

“In general, the situation in the companies is business, working, stable. Reduction of production personnel is not allowed, there are no delays in the payment of wages, the enterprises ensured compliance with the necessary safety requirements and sanitary and epidemiological control standards,” said the head of the Fund.

Earlier, a decision was made to postpone lease payments in the amount of 2.3 billion tenge until June 1, 2011. Benefits relate to 37 thousand citizens. In addition, the Ministry of Healthcare, Internal Affairs and Labor and Social Protection of the Population transferred funds for the purchase of protective masks for 500 million tenge.