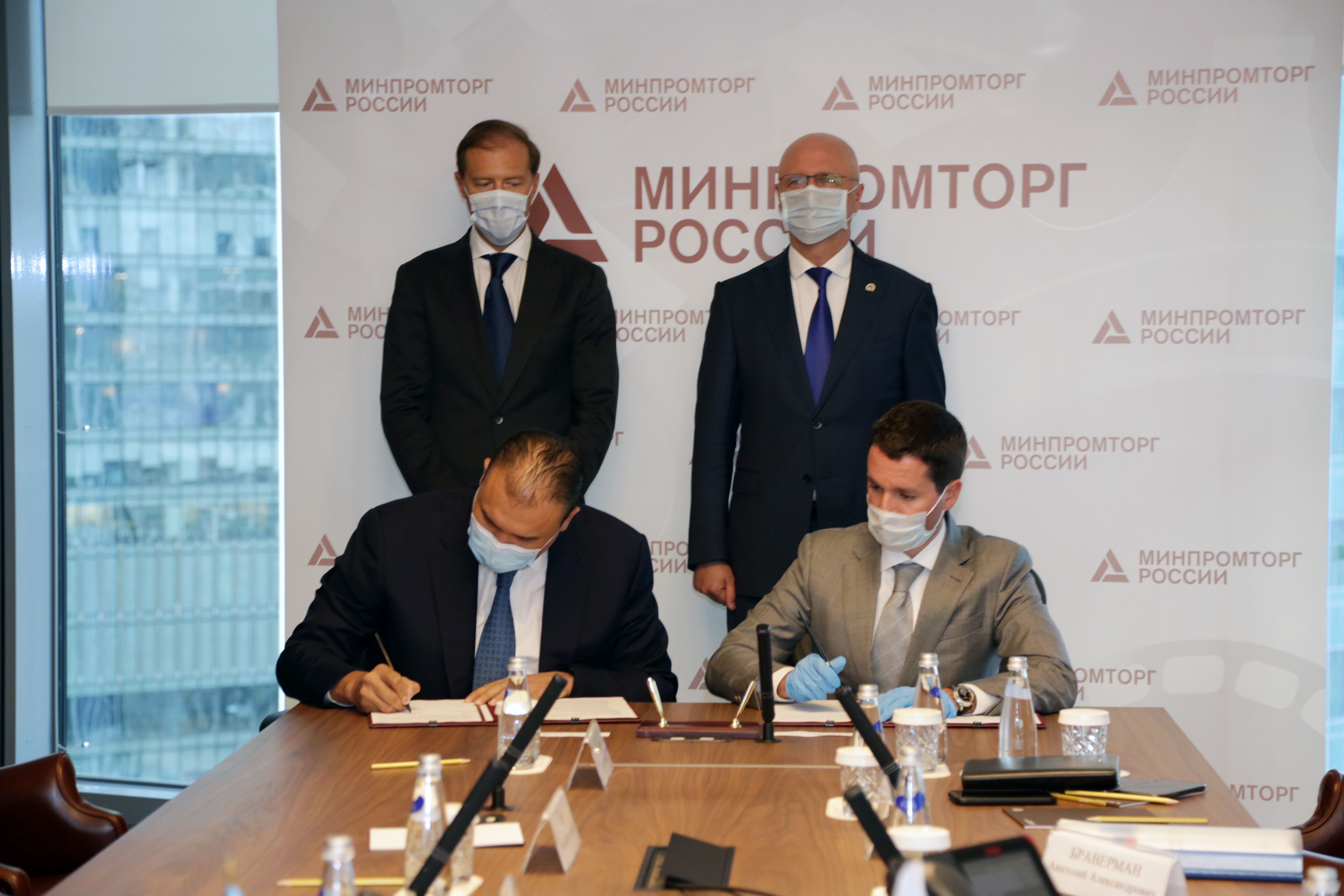 The delegation was led by Deputy Prime Minister Roman Sklyar. At meetings with representatives of the Russian Government, topical issues of industrial cooperation, the acquisition and use of the COVID-19 vaccine for free and voluntary immunization of the population, subject to all clinical trials, were discussed.

Thus, Roman Sklyar held a discussion on industrial interaction and cooperation in the pharmaceutical industry with the Minister of Industry and Trade of the Russian Federation Denis Manturov. The parties noted that the expansion of trade and economic cooperation between Kazakhstan and Russia fully meets the nature of the strategic partnership of both states. During the meeting, the stages of implementation of joint projects with large production companies were discussed: PJSC KAMAZ, JSC Peterburgsky Tractorny Zavod, JSC MHK Eurochem, LLC Hyundai Motor Manufacturing Rus and GAZ Group. 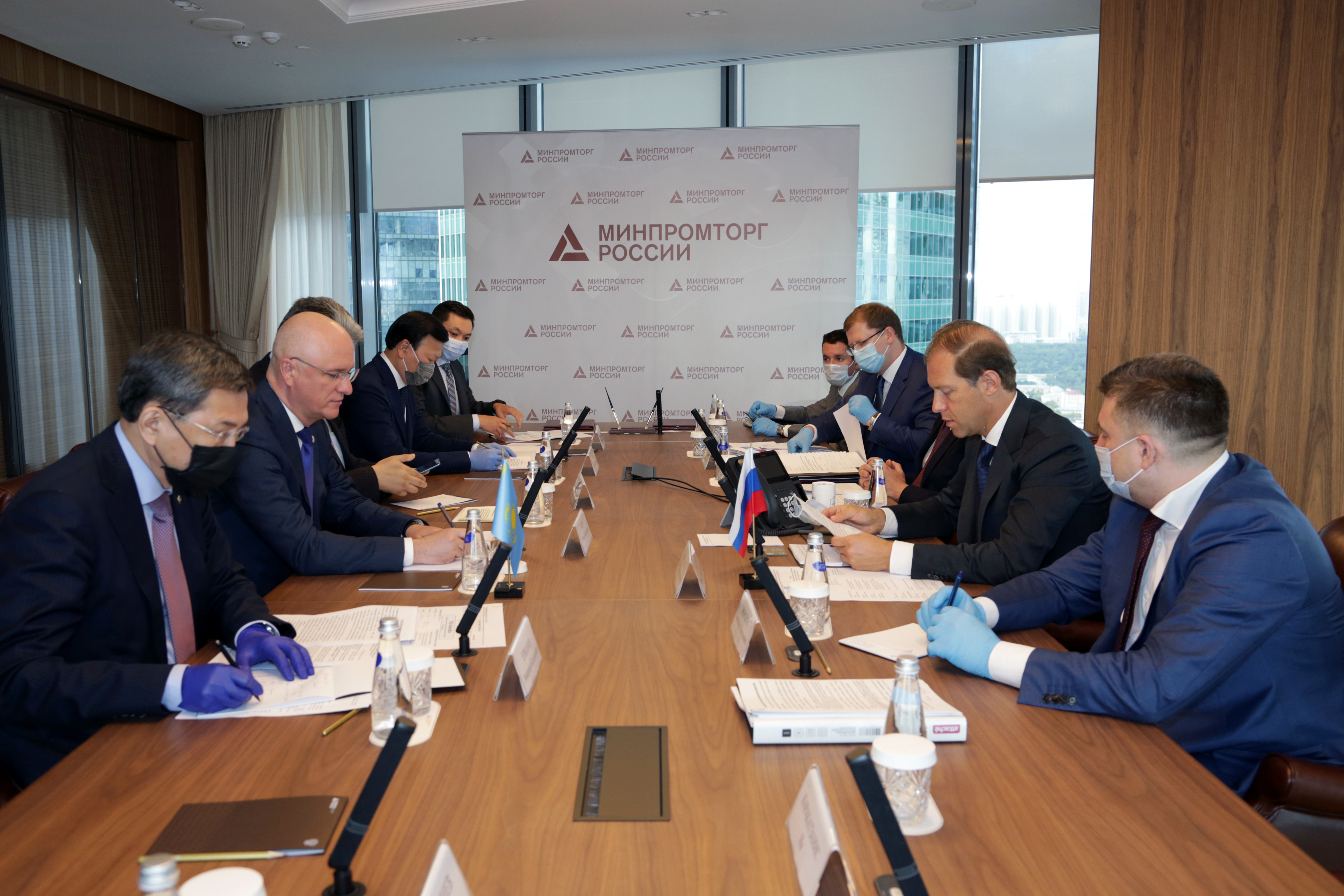 An agreement of understanding was signed between the Russian Direct Investment Fund and SK-Pharmacy on the allocation of a guaranteed volume of the Sputnik V vaccine after passing all stages of testing. The National Research Center for Epidemiology and Microbiology named after Gamaley is ready to produce the required volume for Kazakhstan. At the same time, immunization for Kazakhstanis in risk groups will be carried out on a free and voluntary basis and is possible only after the vaccine has passed all stages of clinical trials.

Within the framework of the visit, negotiations were also held between the Minister of Healthcare of Kazakhstan Alexey Tsoy and the Minister of Health of the Russian Federation Mikhail Murashko, during which issues of interaction in the fight against the spread of coronavirus infection were discussed, as a result of which a protocol was signed on further cooperation between the departments.