Costs of seminars, conferences, purchase of vehicles and furniture to be reduced — Alikhan Smailov 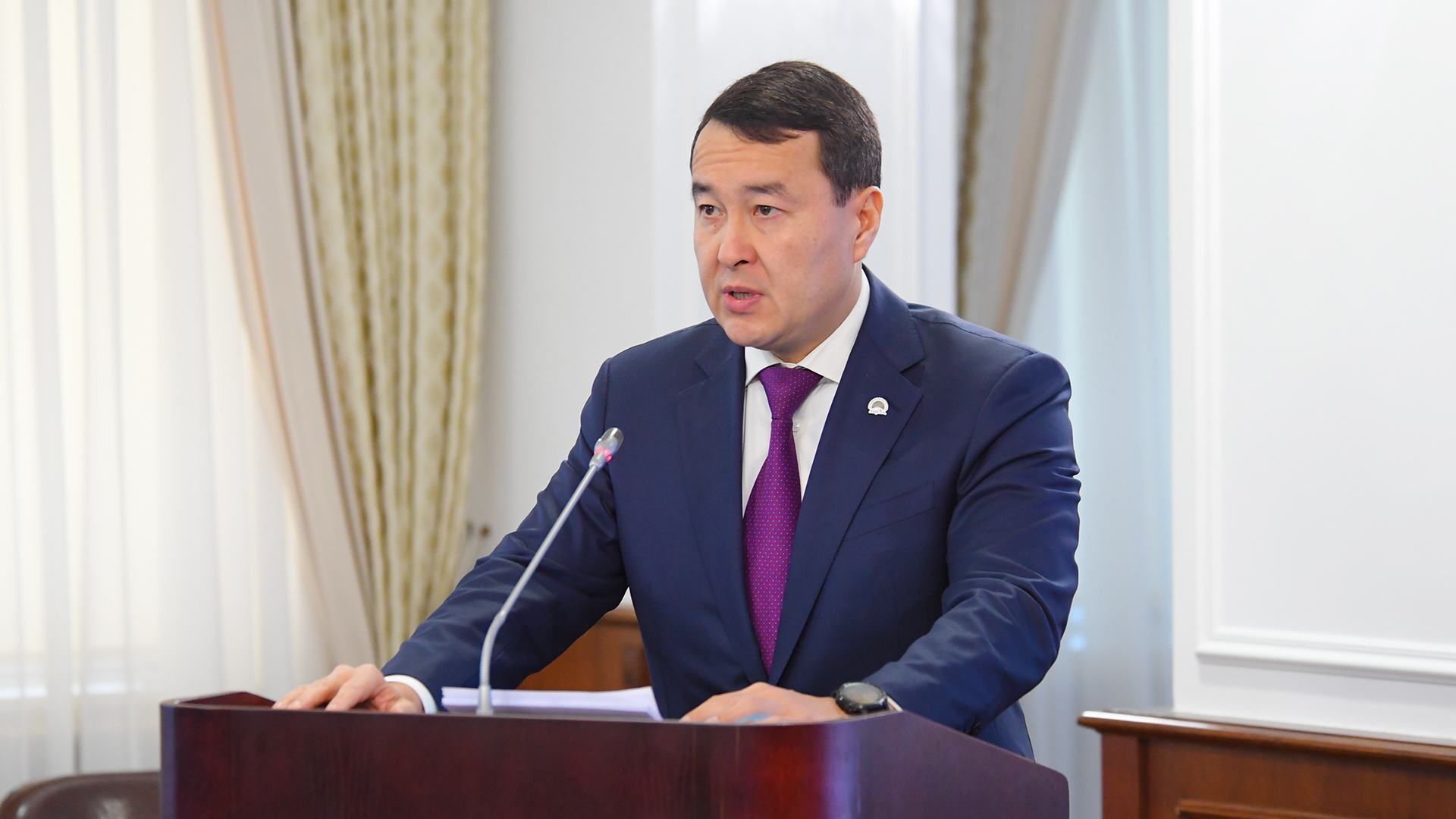 On Jan. 24, the president instructed to continue work to reduce unproductive expenditures of the public and quasi-public sector. In the implementation of this order, work was carried out to analyze the costs and proposals were developed to reduce them. As Smailov noted, the practical implementation of all measures will be carried out in stages, when updating the budget for the current year and when forming the budget for the next three-year period.

According to the state budget, optimization was proposed for the costs of seminars, conferences, the purchase of vehicles, furniture in the amount of 4.2 billion tenge, travel, hospitality, analytical research — 15.7 billion tenge, other unproductive expenses — 29.7 billion tenge.

In turn, the Ministry of Finance has its own vision and approaches to optimizing costs, developed on the basis of budget execution for 2018-2019, new budget legislation, as well as evaluating the full and timely development of investment projects. Based on these approaches, the question is being worked out with administrators on additional cost optimization for accounting when updating the budget for 2020.

The regions proposed to optimize 26.6 billion tenge, of which 72.5% of the proposal is from Almaty and Turkestan regions, as well as Almaty.

The Ministry of Finance also reviewed the results of the implementation of local budgets for 2019.

“We see that the regions exceeded revenue over the past year, in addition, there are free budget balances. In this connection, it is proposed to increase the share of regional co-financing of projects implemented through targeted transfers from the republican budget by an additional 7%,” Smailov said.

This measure, according to him, will release additional 36.9 billion tenge in the republican budget.

In addition, as part of the defense of the budget for 2020-2022 in the Parliament, the Government has committed itself to review the dividend policy, the results of which will be presented when the budget is clarified.