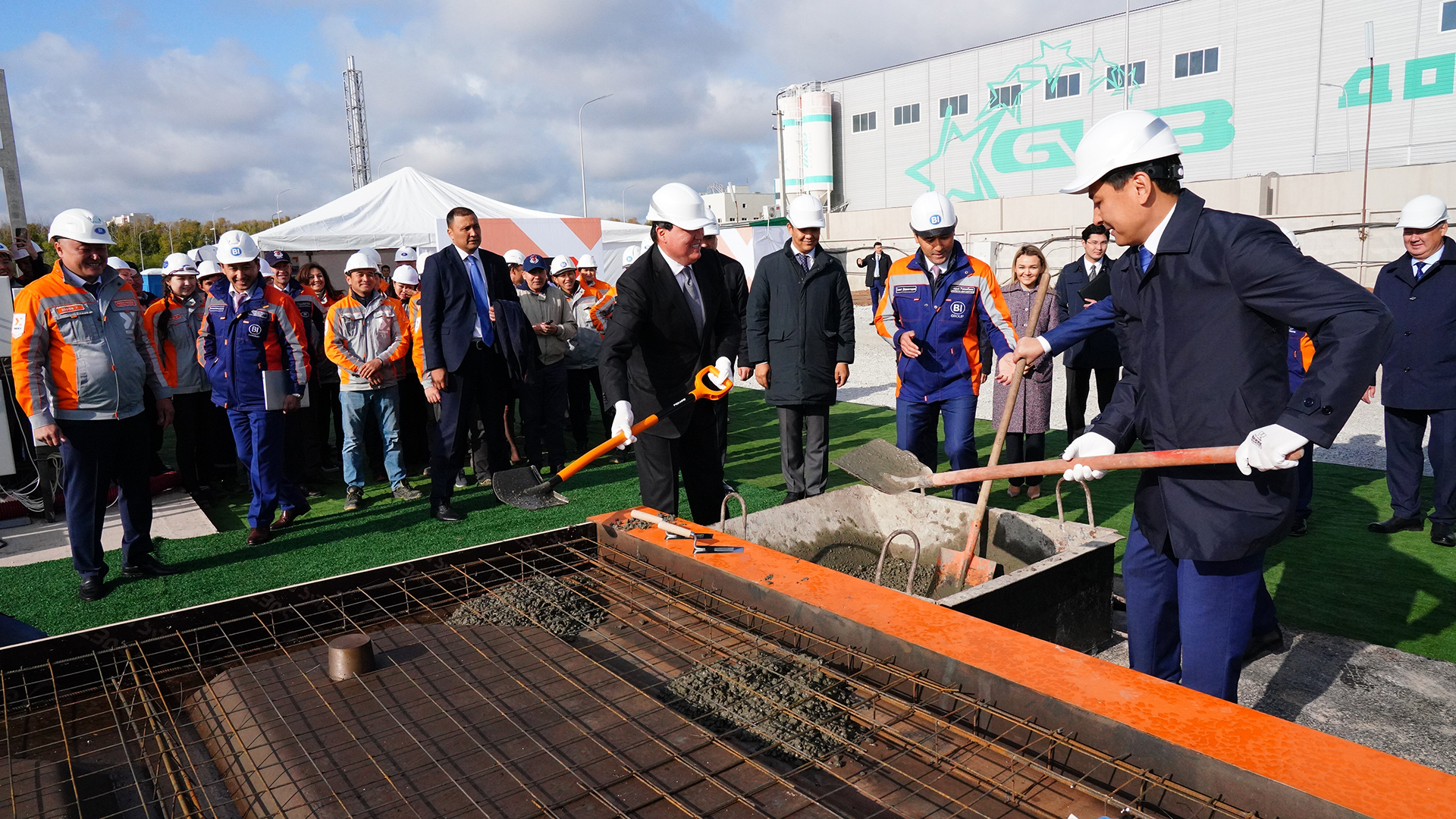 Prime Minister Askar Mamin visited the ModeX modular homebuilding factory under construction at the Industrial Park No. 1 of the Astana – New City SEZ in Nur-Sultan.

Modular housing construction is a modern advanced housing construction technology used in Germany, Singapore, China and other countries. It allows you to effectively, without sacrificing quality, reduce the cost and time of building buildings, which will make housing more affordable for a wide range of Kazakhstanis. For example, a 16-storey single-entrance house with a fine finish can be erected in 4 months, compared to the usual 12-18 months. This result is achieved thanks to modular blocks – rooms in fine finish, which, like designer parts, are assembled into a single whole.

“The construction sector is the most dynamically developing sector of the Kazakhstan economy – 11.5% growth. This project will not only increase housing affordability for the country's population, but also give impetus to the development of the construction industry,” said the prime minister, speaking to plant employees. 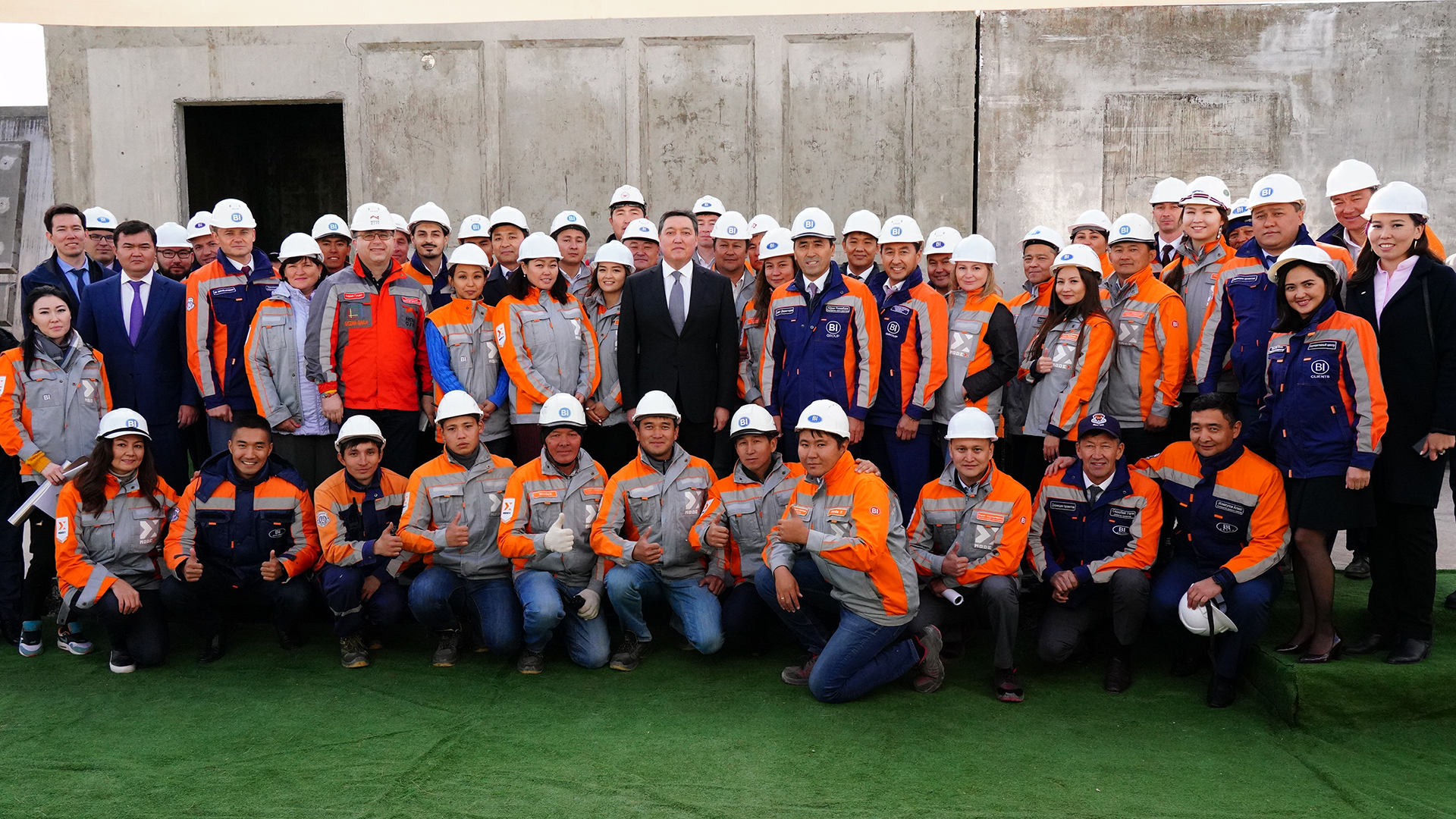 The project with full localization in Kazakhstan is being implemented by the BI Group holding, whose leader A. Rakhimbayev made a presentation. The plant will create over 700 jobs and 405 thousand square meters of housing per year, which will increase not only the employment of the population, but also the provision of citizens with affordable housing. 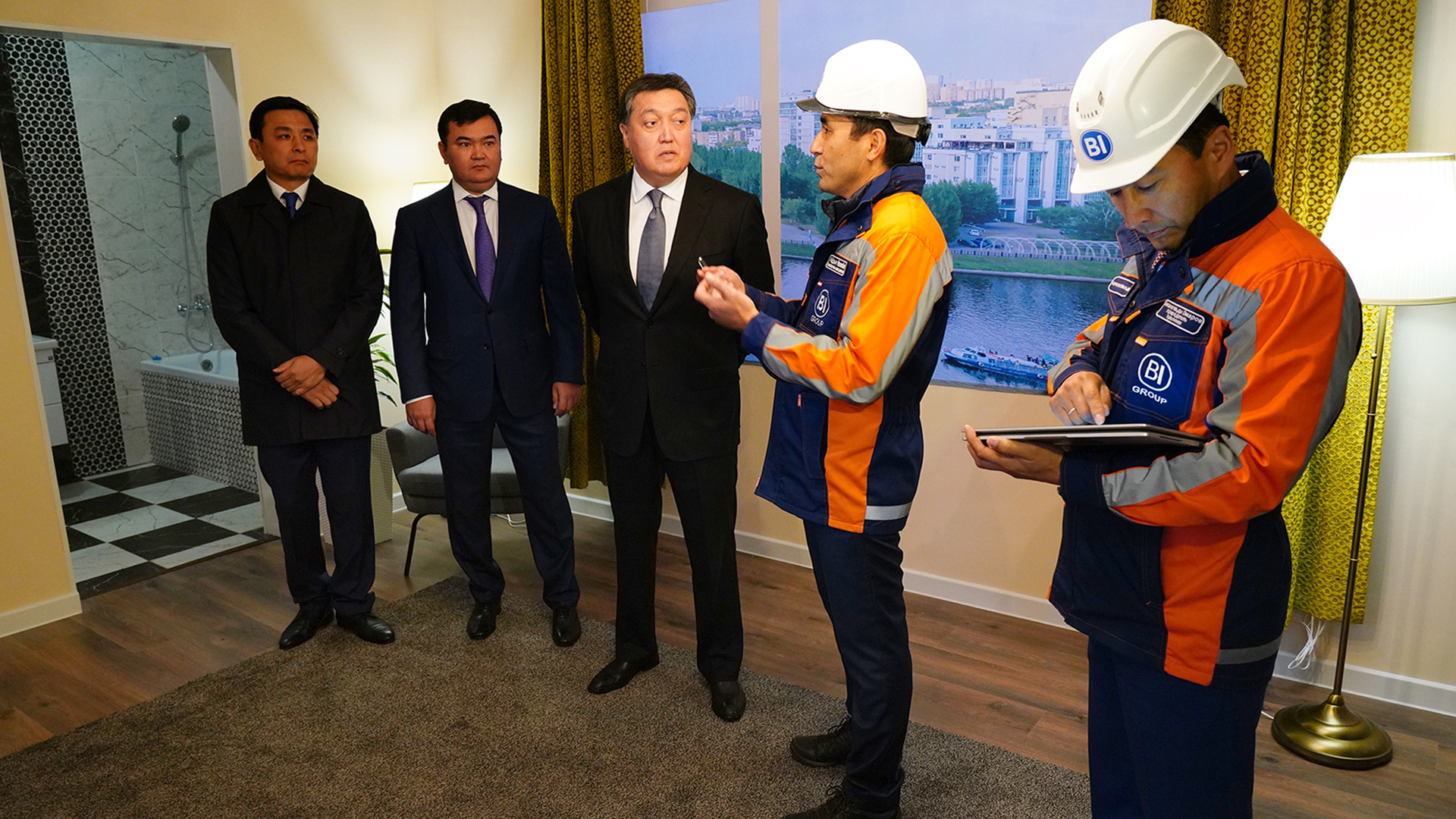 During a visit to an industrial facility, the head of the Government got acquainted with the production technology of modular block rooms from expanded clay concrete and reinforced concrete products, including the Smart Home option, which includes about 100 functions of an intelligent home. The ceremony was attended by the Deputy Prime Minister Zhenis Kassymbek and the Akim of Nur-Sultan Altai Kulginov.